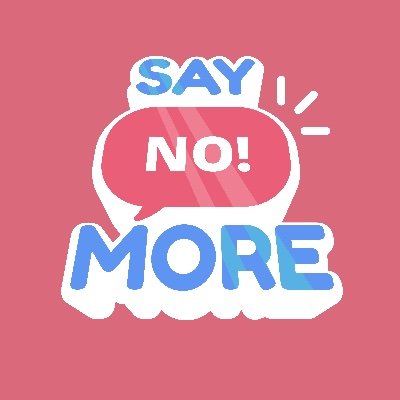 Say No! More – a game about saying NO in situations where we usually say yes! Developed by @studiofizbin and hitting Nintendo Switch, Steam and iOS later this year! #SayNoMore Follow @SayNoMore_Game for more updates! https://t.co/47pSh8KxEp
1 Like
chaosof99 June 19, 2020, 10:26am #1105

EA announced that a new Skate game is in very early development. I must really wonder if they decided on that before or after the THPS announcement a month ago. If this materializes, very much okay with it. Skate was a great series. Too bad EA basically skuttled it for no reason and closed the studio that created it.

Too bad EA basically skuttled it for no reason and closed the studio that created it.

Black Box? I know exactly why they were closed - Between Skate 3, Need for speed world, and Need for Speed: The Run, they made some real expensive games that basically failed to make a profit between 2010 and 2013, despite being in control of some of EA’s bigger franchises at the time, and they had nothing compelling on the slate. EA tried to keep them alive, even with the big studio consolidations at the time and their shift in a different direction with output, but couldn’t justify it financially in the end, shuttered the studio, and moved as many(willing) staff as they could to other internal studios.

Despite what the internet thinks, EA doesn’t like killing studios, It’s a waste of money and talent, they try to keep them alive as long as possible. But still, EA’s motivations are pretty simple to discern - it’s almost always money. Sure, they’ll give you a chance if you’re on the ropes, but if you fail that chance, they will just shut you down.

Give up on new games and return to NS2???

Should we play some NS2 this weekend?

I would totally be up for that!

I’m gonna fire it up tonight and remember how to play.

Just installed on my laptop.

The UI is a nightmare.

Waiting for a game now.

i recognise the same players from when I first got the game, years back.

Not quite a game but… 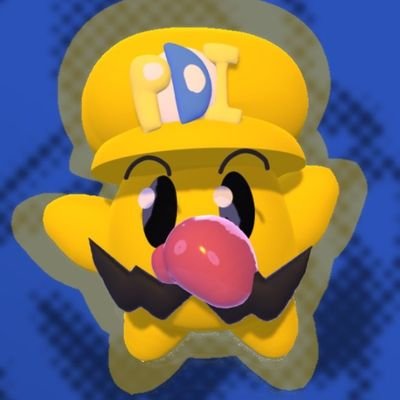 We’ve known for awhile that a new Shantae game is coming, but the original is also being re-released. 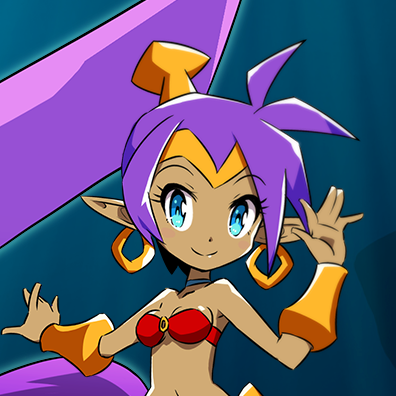 You asked for it, you got it! The original GBC Shantae will be returning as a reproduction cart from @LimitedRunGames, available to preorder this September! Additionally, the game will be coming to Switch both physically and digitally! https://t.co/AlMc3nga9R 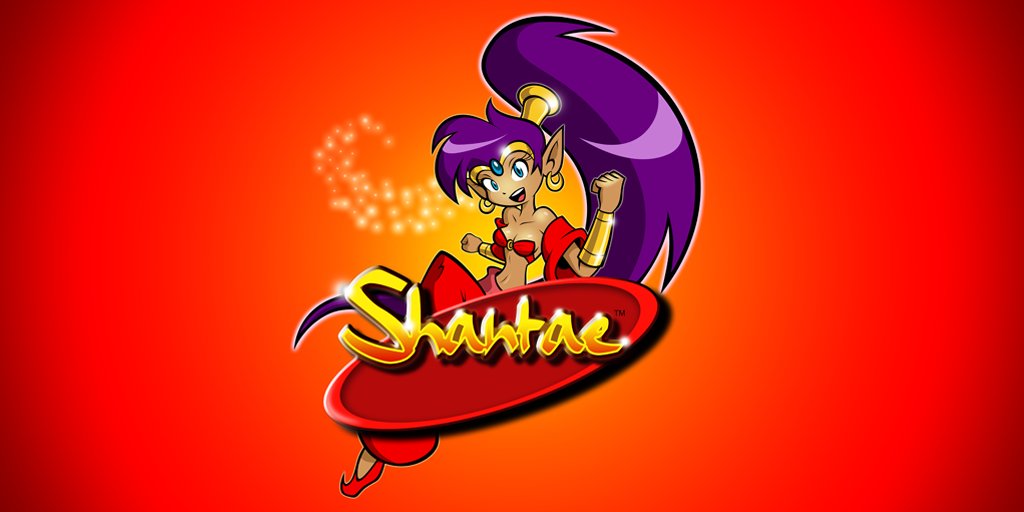 Will I get to play this even once in my life?

I think my local arcade was planning on ordering a couple cabs, since the initial D games are always pretty decent moneymakers.

Someone always brings the newest ones to MAGFest, but it’s hard to get a turn even at 4AM. People just sit there and do not obey proper etiquette of loser walks. Heck, with the number of people at the convention it really should be an everyone walks situation. Play one race then get back to the end of the line.

Of course, MAGFest 2021 is looking unlikely, as is travel to Japan or any arcade that will have it.

Of course, MAGFest 2021 is looking unlikely, as is travel to Japan or any arcade that will have it

Yeah, that PAX 2020 side trip is right out. But hey, chin up, New York is big as fuck and people do talk about how everything is there, gotta be some place you can find one without traveling too far. I’d be kind of surprised if there wasn’t, tbh.

Yeah, that PAX 2020 side trip is right out. But hey, chin up, New York is big as fuck and people do talk about how everything is there, gotta be some place you can find one without traveling too far. I’d be kind of surprised if there wasn’t, tbh.

Get ready to be surprised. The NYC arcade scene is extremely sad. Despite the audience being large, the space they take up relative to the money they make doesn’t work well here. You have to go out into car territory like Long Island or New Jersey for the rents to be low enough to have arcades. What places that do exist in NYC are extremely small and limited, or are big tourist trash like Dave & Busters. All are overpriced. If they had an Initial D machine, even an old one, it would probably be $5 a play.

And if there was a quality arcade, it would not be safe to go to right now. An arcade where everyone is touching joysticks, steering wheels, etc. is much worse than a gym, which are closed for the foreseeable future.

Temmie Chang made a follow-up to last year’s Escaped Chasm. 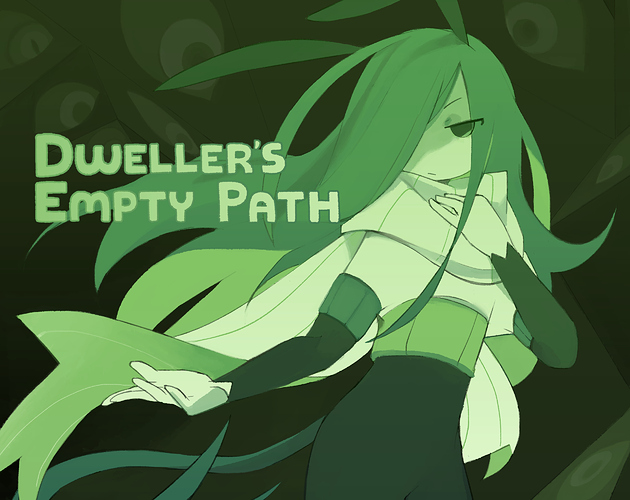 A small RPGMaker game exploring the life of a lost being from another planet.

Is this a cross between Sokoban and Frog Fractions???