The World's top financial leaders have called for the swift and comprehensive regulation of cryptocurrencies following the turmoil that has seen the demise of the Terra stablecoin last week.They made the call in a draft communique shown on Thursday."

Ok, hear me out on this.

Make a coin. A non-crypto coin. It’s just a ledger in a relational database.

Make it a stablecoin.

Make it stable at $0. Any time anyone tries to exchange the coins for anything of value, we generate so many more coins so that they are always worthless.

The point is that it’s a satirical interactive art kind of thing. 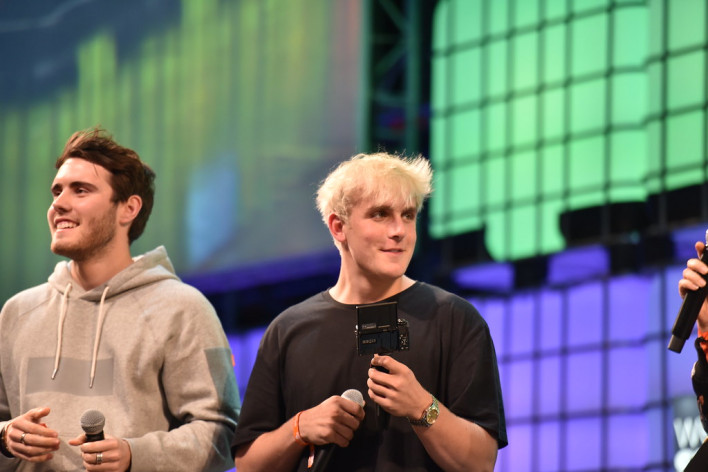 Jake Paul is allegedly broke after losing the majority of his fortune in crypto investments, according to his brother Logan

I was trying to remember what else Jake did recently (aside from this), then I remembered I responded to one of his Tweets a few days ago. 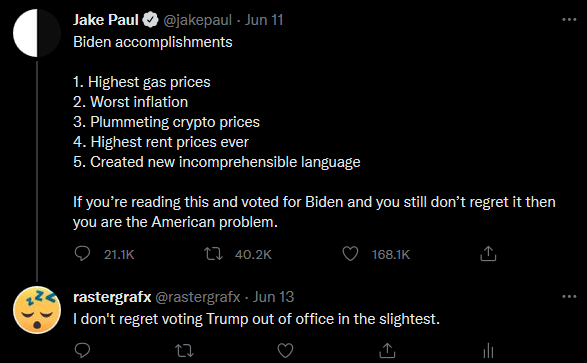 ” vibe. Like, back before the meme got repurposed as sarcasm, when Obama was blamed for everything. None of those are controllable by any President and I’m not sure what #5 is even talking about, I’m sure it is some right-wing conspiracy around CRT/Political Correctness/Biden is old and senile.

Still, it pus a really fine point on something that’s been bugging me as the Republicans are gearing up for the 2022 elections which is a version of this sentiment: “there are things happening in the country that nobody likes and it is all obvious Biden’s fault.” Ugh. Yes, there was a lot I blamed Trump for or pointed to decisions/behavior that were related/connected to bad things happening. But there were real concrete cause & effect, not just “bad things are happening so it must be Trump’s fault.”

It just feels like such a facile partisan argument that everything from inflation to Russia to drought in the western US being Biden’s incompetence and/or evil machinations! And I worry that too many voters won’t do 2 seconds of research to find out how unsupported those claims are and instead decide “I guess it must be time to vote some more Republicans into Congress!”

That’s almost literally what happened to Terra and Luna. 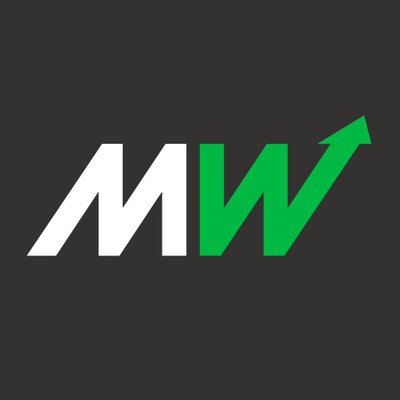 @MarketWatch
A month after freezing withdrawals, embattled crypto lender Celsius Networks is preparing to file for Chapter 11 bankruptcy protection, according to a new report. trib.al/VrngU9L
1 Like
DigitalDeckard July 27, 2022, 7:10pm #492 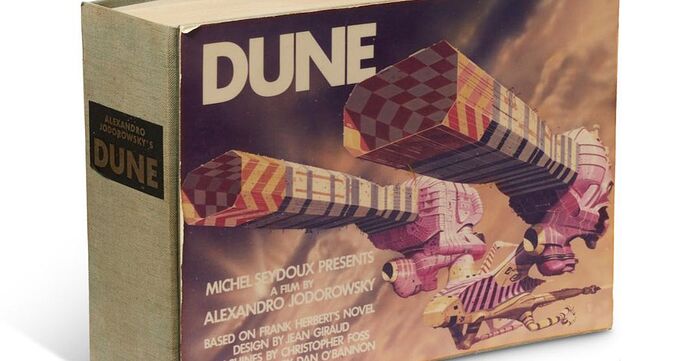 The sale is planned for late next year. 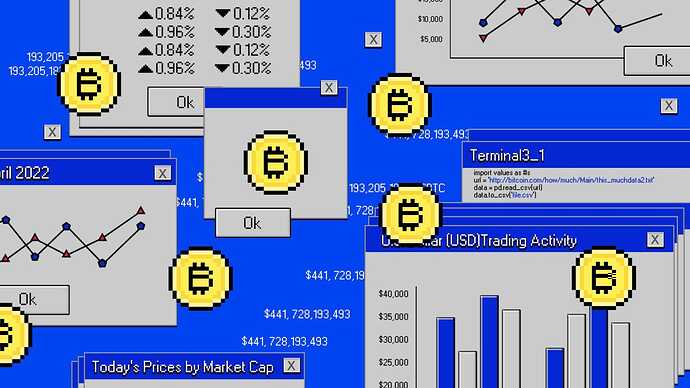 More Than Half Of All Bitcoin Trades Are Fake

A new Forbes analysis of 157 crypto exchanges finds that 51% of the daily bitcoin trading volume being reported is likely bogus.

Our blockchain can’t fail. The only weakness would be if two few parties had the majority of votes in the consensus algorithm. 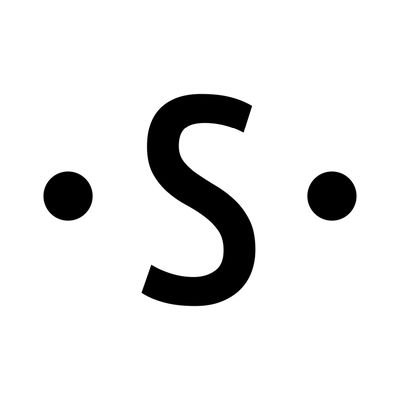 @santimentfeed
📊 According to our #Ethereum Post Merge Inflation dashboard, 46.15% of the #proofofstake nodes for storing data, processing transactions, and adding new #blockchain blocks can be attributed to just two addresses. This heavy dominance by these addresses is something to watch. https://t.co/KQdFNgGloD 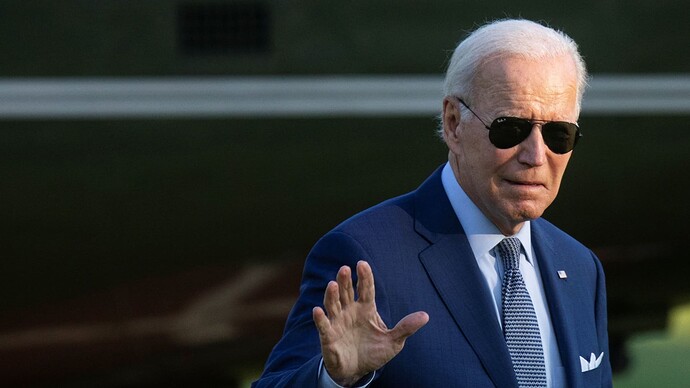 The framework outlines ways in which the financial services industry should evolve to make borderless transactions easier, as well as how to crack down on fraud.

Well, more importantly, too much more and those two addresses can 50%+1 attack the whole chain. 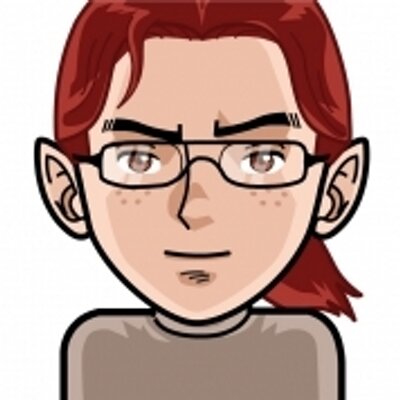 @smdiehl
And finally it lands, a John Doe order against a massive chunk of people using crypto for tax evasion. twitter.com/SDNYnews/statu… 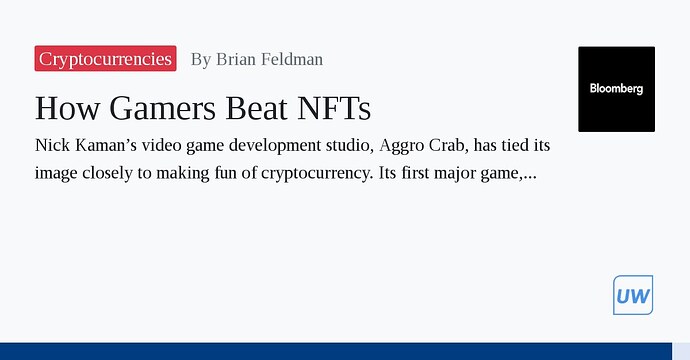 Nick Kaman’s video game development studio, Aggro Crab, has tied its image closely to making fun of cryptocurrency. Its first major game, Going Under, is a... 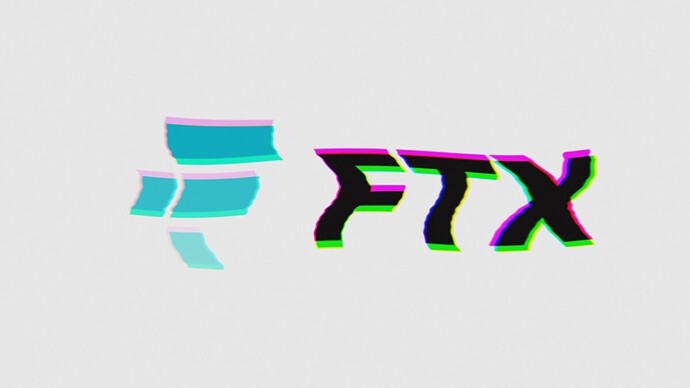 This is kind of an update/response to Dan Olson’s video from earlier this year. 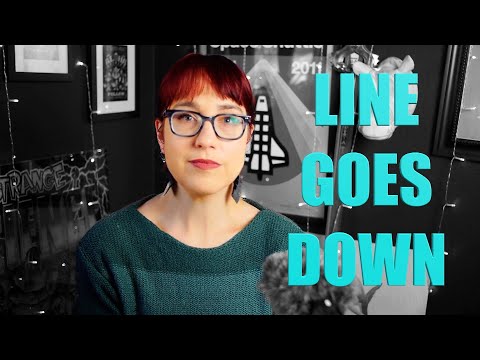 Turns out cryptobros won’t even read research papers that show why NFTs are a scam. lol 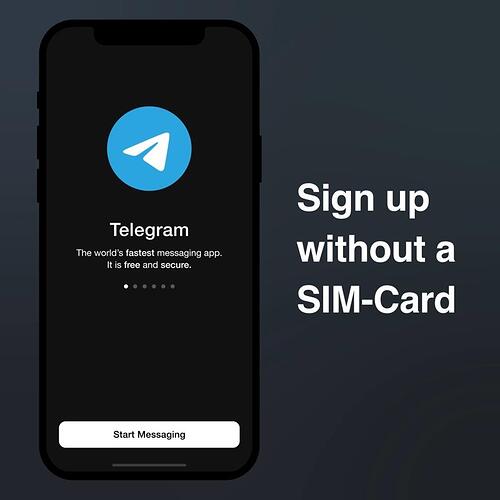 Telegram now lets you sign up for an account without a phone number. It is selling anonymous numbers that you can buy using cryptocurrency. 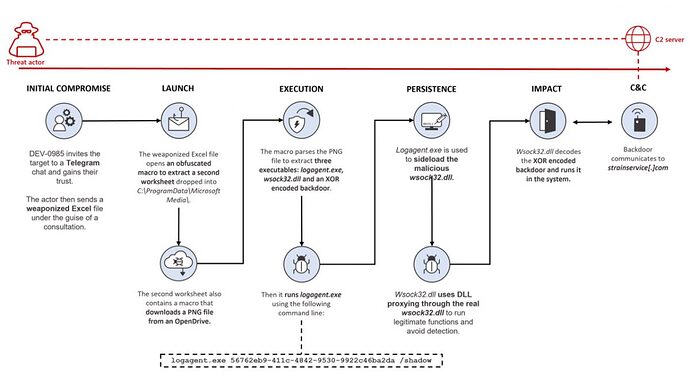 The cryptocurrency market has grown considerably in recent years, although not in recent months admittedly, and in the process has attracted a wide variety of phishing scams and scammers targeting crypto enthusiasts. […]

Gee, I wonder if there’s a connection…? 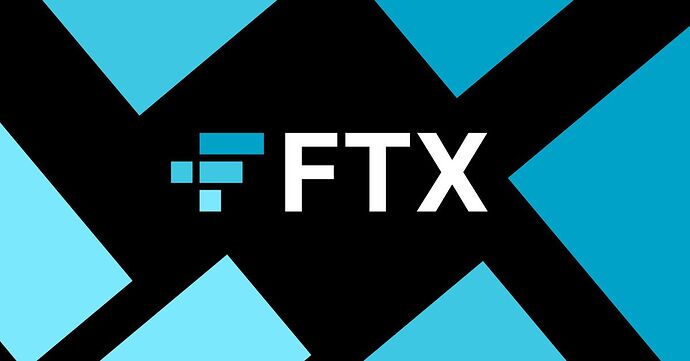 SBF has yet to commit to a Senate hearing the following day.

Sam Bankman-Fried is denied bail in the Bahamas

His extradition hearing has been set for February