I didn’t know about the subdomain trick with Reddit.

I too picked up the Yung Bae tiquetoes. I hope I will be able to take time to actually make it. Going to be busy busy time.

I went to see Sunmi at Town Hall. Her singing was ok, she said she had a cold. Whatever. The dancing and stage was WOW. Very powerful performance. She definitely gave it everything.

She doesn’t have that many songs as a soloist. She performed her two biggest hits twice each. Didn’t do any Wonder Girls songs, which was sad, but did perform her two older solo songs from when she was still with JYP (24 hours and Full Moon). She also did a couple covers of old pop songs from ‘70s and ‘80s that I didn’t recognize. Gotta do what you gotta do with a small discography.

The one problem at this show was when she stopped between groups of songs to talk, it became a shit show. She couldn’t control the audience or ignore them. The people behind the scenes were using the monitors to prompt her to stop talking, move things along, and sing the next song. As soon as the music started she instantly became a completely different person.

Half the crowd were screaming teenage fans eeee. The other half were fabulous LGBT people who turned out big time. Mix in a few randos like me here and there and you’ve got a fun time.

Overall, a mixed bag. Wouldn’t run out to see her if she came back again, but wouldn’t shy away from it either.

Cherry is playing Dorchester Art Project on April 18 and Black Pistol Fire is coming to Brighton Music Hall on May 14. It’s gonna be great for both.

The QUEEN has blessed us. Beyoncé Homecoming is on Netflix.

Bare witness to one of the greatest if not THE greatest performances of our time.

I took a quick trip down to NYC to see Brass Against at the Gramercy Theatre. The show was amazing, and cathartic. I know a lot of people dig RatM for the bad ass sound, but their lyrics and what they stand for is what really gets me going, and knowing that’s the intent behind BA really gets me going. So yes, cathartic to rock out to RatM with a few hundred like minded folks and scream a few choice lyrics. It was awesome.

Not nearly enough to make me go to Anime Central, but it’s a really strong start. 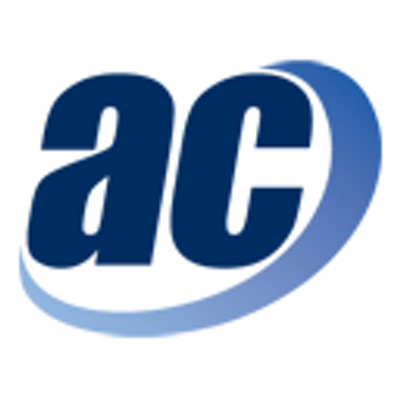 Please give a warm welcome to Moe Shop as a #ACen2019 guest! Moe Shop is a multi-talented producer best known for their eclectic French house sounds with inspiration stemming from Japan’s massively-diverse music scene. ow.ly/RO8I50sqYtS https://t.co/ginIKMbKJK 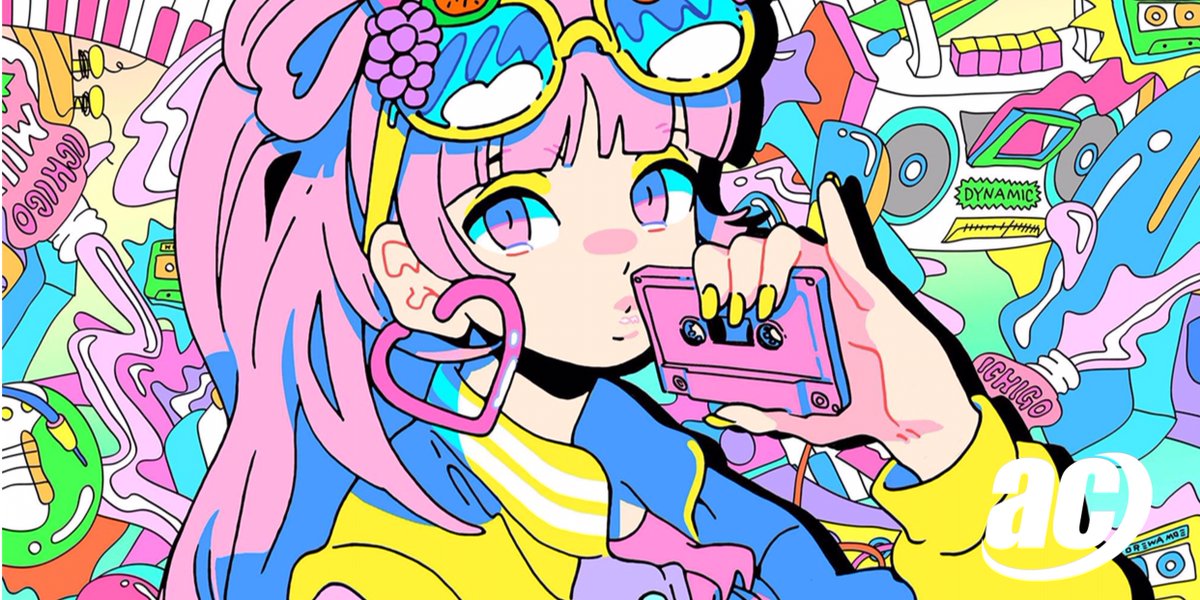 Saturday I see Your Heart Breaks, next Tuesday I see Black Pistol Fire, and next Thursday I see Ceschi. Of these I’m not sure whether I’m more excited for BPF, who I know will put on the best show, or YHB, who I’ve never seen live before and have adored for nearly 8 years.

Excited to go see The Mountain Goats this month!

I’m feeling this one in October. 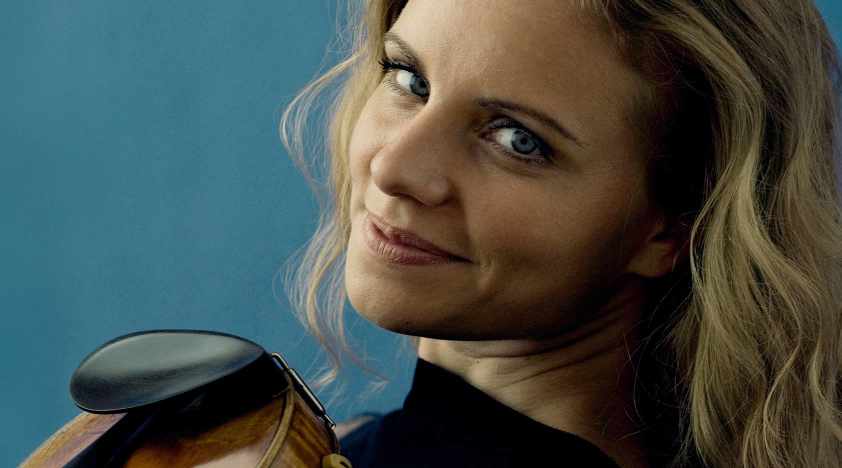 Beethoven's Symphony No. 7 and Mendelssohn

Also very high on my list for this autumn. 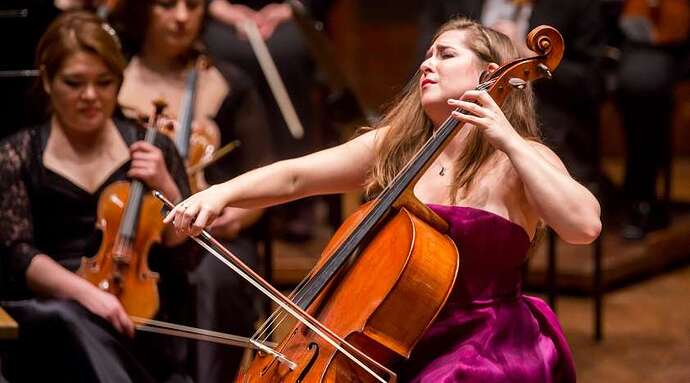 The Duchess Elizabeth von Teig plays O’Brien’s in Alston tonight. Doors at 8 she goes on at 1030.

The Duchess Elizabeth von Teig has a show on October 1 at the Midway Cafe in Boston.

Just got back from see Babymetal for the second time. Last time they came to NY was ‘16.

The opening act was Avatar. I checked them out in advance. Music was alright. The music was better live, but their repertoire did not have enough variety. Their stage presence and shtick was really good though. Lots of fun.

Last time I saw BM the show was insane. Also they had all three original members plus the Kami band. This time Yui was replaced by a new girl. Apparently a few people are rotating in that position. Also the Kami band didn’t come to the US so instead there are 3 musicians from Galactic Empire plus one other. I forget who exactly.

Last time there was no opening act. This time during Avatar there was just some light moshing. Also with the changes to the band I wasn’t sure what was going to happen.

Welp, after about three seconds my worries were gone. There’s just something about Babymetal that makes absolutely everyone forget about life and completely lose their shit. 10/10 would do again in 3 years. I don’t know how the people who hit up multiple tour stops manage to survive.

The Duchess Elizabeth von Teig is playing The Midway on Dec 4.

I realize this is kinda old news and not relevant to the entire Forum but, if you live in Boston, heads up. 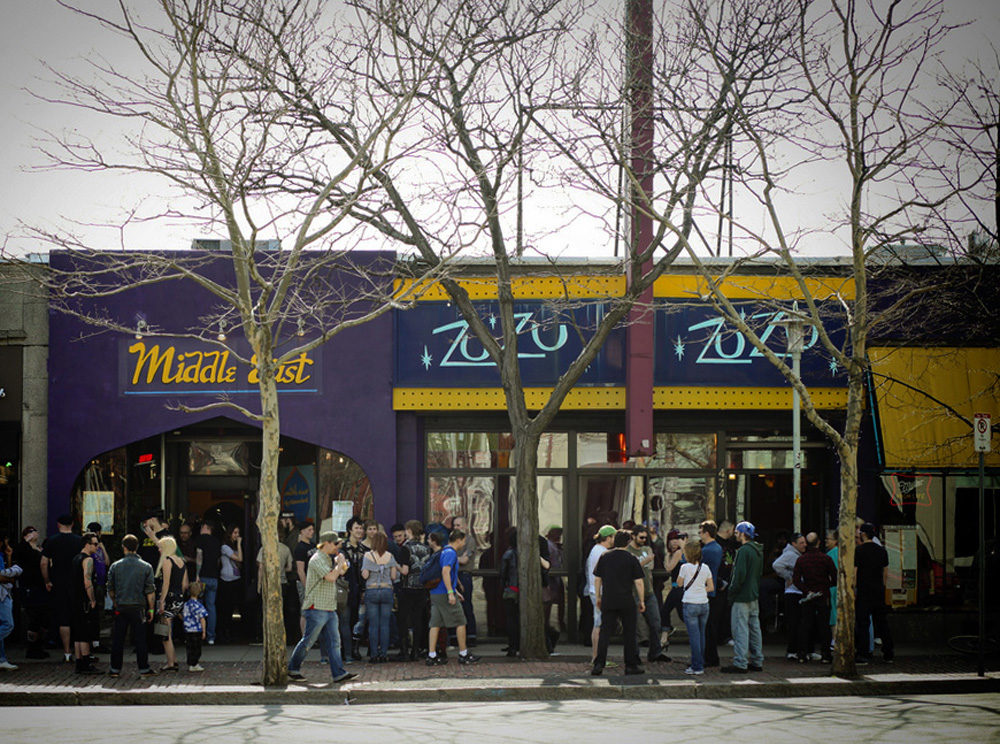 Despite Changes At The Middle East, Some Musicians Still Avoid Venues Over...

“All I knew is that it created a question in my mind that didn’t make me feel comfortable, or like a place where I wanted to be,” says Boston hip-hop artist Cliff Notez.

I recently bought tickets for two different shows in 2020

I have tickets for Babymetal in February 2020!! I’m so pumped!

Pussy Riot is touring the US next year.