The, for lack of a better term, “historical pagan folk” band Heilung is finally touring the US next year, and I’ve got a ticket for one of their NYC shows. I’m actually pretty low-key hype as I have been really wanting to see them live sometime and was even considering flying out to Europe for one of their shows if I had to. But thankfully for my thin wallet, they’ll be here in January.

Duchess Elizabeth von Teig is doing a house show on Dec 21. DM me for address.

Show’s in the greater Boston area?

On the train to NYC to see Heilung. I’m not the only one on here going there it seems.

I’m stressed over my work and finances and whether i should be spending any time or money doing this when I have so much to do and so little to spend — But I need it.

Everyone went crazy for chocolate of course!

Yep. I’ve seen then twice. Absolutely the most insane show with regards to the crowd losing their god damned minds.

We got VIP tickets to Louder Than life this year. Went last year and had a blast but my wife got banged up pretty good after a crowdsurfer fell on her. NGL I got her the fuck outta that situation like a linebacker going through the whole opposing team.

The Violent Femmes and X are playing House of Blues Boston in June.

Was reflecting on a conversation with @Duchess from a few weeks ago, and went to relisten to an old favorite album only to find that there’s a live version of Into the Electric Castle with John de Lancie as the Voice. 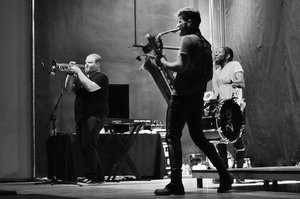 Join TOO MANY ZOOZ's community to access exclusive messages from the artist and comments from fans. You'll also be the first to know when they release new music and merch.

I finally got the news the Rammstein has postponed their US Concerts to 2021.

I was so excited to finally see them in concert. I was giving serious thought of just going to Europe to catch one of their shows.

I had tickets to Pussy Riot for April I think. At first they postponed the show but now it’s just been cancelled. Total shame.

I guess it’s not a concert, but it’s This Saturday at 7pm.

Perfume has come to perform in NYC at least twice in my memory on days when I was out of state at conventions. So of course when their Reframe concert from October 2019 was going onto Netflix, I watched that shit right away. It’s listed on Netflix as “reframe THEATER EXPERIENCE with you”

I knew generally what it was going to be, but wow. It really exceeded all expectations. They could have charged me $20 just to watch this once, but I can watch it repeatedly for “free” as part of a Netflix subscription. A bargain. To see this in person I would probably be willing to pay hundreds of dollars, I don’t know how many.

I’m not even going to say “if you don’t care about this kind of music” I’m willing to say “even if you HATE this kind of music” watch this anyway. They don’t even actually perform that many songs. I like the music, but almost all my attention was on the stage production. I was absolutely blown away by the scope of what they were able to accomplish just on one stage with three people in 90 minutes.

At one point the members themselves carry iPhones to create a live AR experience displayed on the rear video wall. There are see-through vertical LED video walls that move around on their own The synchronization of the choreography and the production is on point the entire time.

You ever go to a museum and there’s some really cool futuristic art installation with videos projected on the walls? With a weird soundscape that seems to come from everywhere? This is that turned up to 11 million. I don’t know if there’s a more advance stage production anywhere on Earth.

If you have Netflix, watch this.

Does it count as a concert if it’s just DJs? 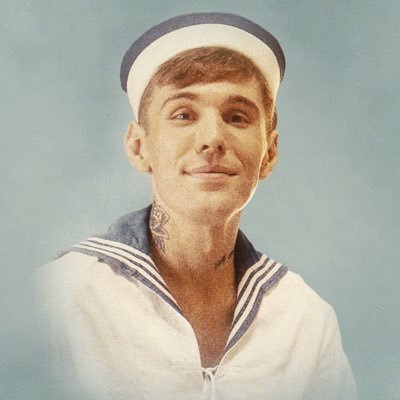 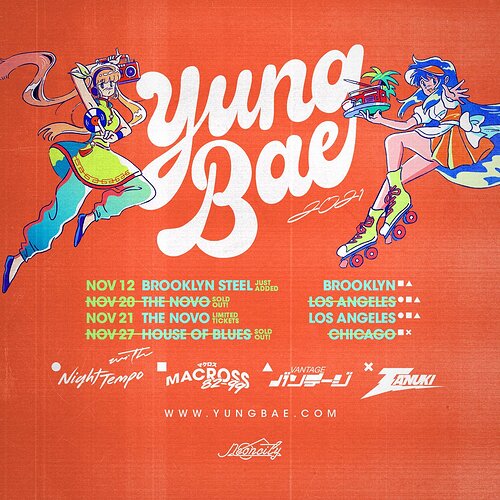 Well, it’s a live show at the least and if they’re doing any mixing or other work with their gear then definitely would call it a concert.

This morning I woke up to an email that reminded me that I have tickets for Flogging Molly in Vienna next week. I had actually bought them in 2020 right before the pandemic hit and the date was moved twice. I had totally forgotten that I even had those tickets until this morning, but I just bought a train ticket to get there and booked a hotel.