Oblivion for Â£6 today and it's deal-a-day on In Demand and Bethesda so is anyone looking out for anything.

X-COM original is free from humble bundle. Also, if you subscribe to the current monthly bundle you get XCOM 2. (The (sequel to the) new one). It’s $12.00, and you can cancel before next month. I guess they’re going to add some other games to this month’s? XCOM is all I care about though. 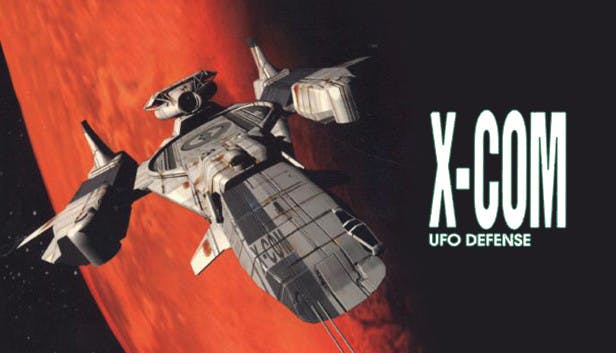 You are in control of X-COM: an organization formed by the world's governments to fight the ever-increasing alien menace. Features: Command deadly close-combat battles Shooting down UFOs is just the beginning: you must then lead a squad of...

Humble Bundle Monthly has been pretty great the last couple of months I recommend it. Totally makes it so you never have to buy video games again outside of the bundle:-p

So I got the Humble Freedom Bundle and already had several of the games. So if anyone wants one of the below games let me know and I’ll send it your way.

They added games so I added a couple more.

I can DM you the link for it if you would like.

Make sure you put some time in on Robot Roller Derby Disco Dodgeball if you do buy this bundle, it’s a pretty good game, with an absolutely banging soundtrack.

Sure, I’d definite give it some time.

Humble Civilization Bundle. Good deal for under $7 if you don’t already have 3, 4 and 5.

Is Beyond Earth worth getting? I’m not familiar with anyone who loved it and even the friends I had who stated they liked it ended up continuing to play Civ 5 until 6 came out.

I thought it was fun enough but went back to XCOM 2 and Overwatch.

I prefer Endless Legends and am waiting on Endless Space II before I get Civ 6.

So I got the Humble Freedom Bundle and already had several of the games. So if anyone wants one of the below games let me know and I’ll send it your way.

They added games so I added a couple more.

Have another one to add the list of games I have to gift from Humble Bundle. Not sure if anyone wants it standalone though. I’ll add it below.

It’s almost May the Fourth. Star Wars sale on GOG.

For those that don’t have Overwatch yet, next weekend is another free weekend where you can try the game.

Just found out the Humble Monthly Trove is a thing. You can download the drm-free versions of the Humble originals and some others if you currently still have a Humble Monthly subscription. If you aren’t planning on continuing your subscription next month, might wanna check out the games before it runs out.

If you don’t already have the new(ish) Strider, it’s in the $1 tier in the current Capcom Humble Bundle and I definitely recommend picking it up at that price.

Tumbleseed for $1 in the latest humble bundle.

Grim Fandango key for whoever wants it.

Hardly worth mentioning around here but square enix is doing a thing where everything they sell is discounted so you’ll use their new store.

I mean, they make exactly one game that I like. So I checked my little stack of ps2 games in the closet and saw that kh1 for the ps2 wasn’t there, checked the site, it’s there for 10 bucks new. Sold. 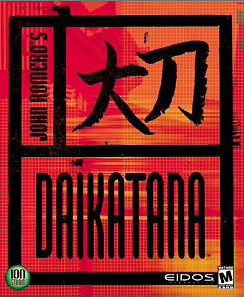 Steam account & Internet connection required to activate game.In 2455 AD, Kage Mishima used the magical powers of Daikatana, the most powerful sword ever forged, to alter time and establish himself as supreme dictator. You are Hiro Miyamoto, one...