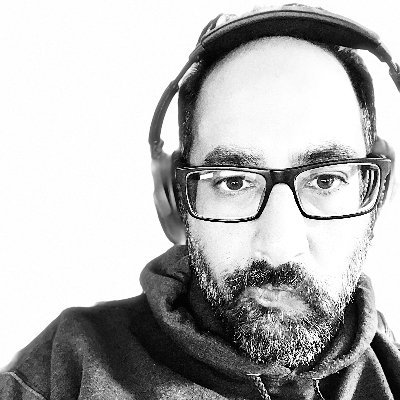 @AngrySkycrane
I won’t spoil it because the last 9 words alone are worth zooming in to read this. https://t.co/mSeGw1x7bb 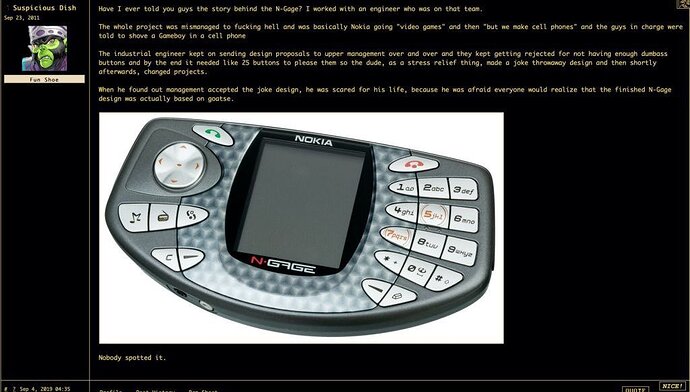 Initially to call someone or a group a “stan” or “stans” it seemed to be a bit pejorative, basically saying “yall are taking your fandom way too far, to the point it might be unhealthy or unproductive” a bit like other internet terms, people started just using it more casually and self-referentially until it got to the point of basically just meaning “a serious, hardcore fan, on the level of the titular Stan, even if they would never go to the levels that Stan did.” and then it’s slowly slid from there to just be a way to refer to all fans that are more than a passing interest.

Also stan stuck partially because I think it became a verb in a way that fan couldn’t really. I can stan something and that means be a fan for it. But if I fan something, it just means I’m… wafting air over it? It has a certain versatility, uniqueness, and for those who know, a bit of an edge.

Other point of order: Goldeneye coming to Switch. (And Xbox!) Yeeeeeah boiiii.

In the KPop world there is an even worse level of fandom beyond stan known as saesang. 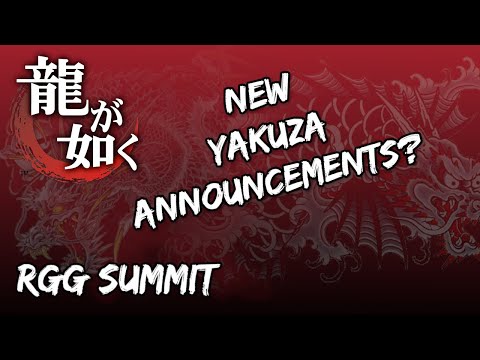 I’m still not entirely clear on the exact lines as to which gambling content is or is not permitted. So I’m not yet sure I entirely agree with this action, or not. Regardless, the recognition that gambling is a problem is nice to see when surely it would benefit Twitch the most to go all in on the gambling like pro sports have.

There was an organized boycott among some of the top streamers being planned before this announcement so a cynical read is that they were just trying to stem that from happening.

That said gambling content is bad for twitch like adult content because its low value/high risk that few brands want associated exposure to so it drives down ad rates across the board. 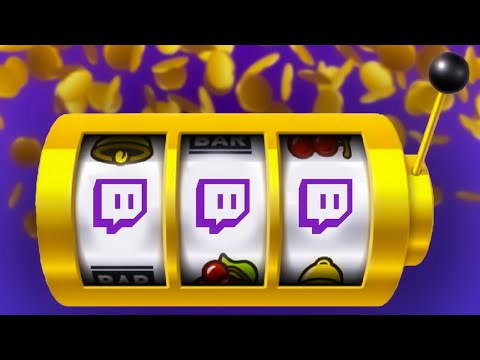 The new free to play Gundam Evolution came out.

It’s basically Overwatch of Gundam. A team FPS with objectives. Different Gundam models are different classes. It has the LoL style of debateable pay2win, where some of the Gundams have to be unlocked. Most of them don’t, though. Lots of cosmetics, obviously.

I played the tutorial and exactly one round of this game. That was enough for me to just uninstall it. It wasn’t awful, but life is too short to spend on this.

The good is that the game worked and controlled very nicely. It didn’t feel too slow, despite obviously being nowhere near my proffered Quake speed. The feeling really reminded me a lot of Shogo: Mobile Armor Division. The Gundam models look nice. There were a wide variety in attacks and special moves between the Gundams, like some being purely melee. Some having shields that worked.

The bad is that there is nothing special or interesting about this game. A complete snoozefest. The maps are extremely boring. No landmarks or interesting features. They look like an example map you would get with a game development tutorial. The game play is the same old loop of spawning, running to the front, fighting until you die, then repeating until the match ends.

The worst, and most disappointing, part of this game is that it doesn’t feel Gundamy at all. Yes, the character models are just Gundams. The attack animations align with some of the Gundam’s abilities. And that’s where it ends. Virtual On is more of a Gundam game than this is. Those mechs actually move and fight close to the way Gundams do in anime. Gundam Evolution they just move and act like people with guns.

The biggest disappointing was no outer space maps. The real Gundam battles are in outer space. I can play any old fps if I want to spend my time on the ground. Without freespace battles, why even bother?

Went under my radar but the 2022 class of video game hall of fame was announced. Dance Dance Revolution was added among Civ, Ms. Pac Man, and Zelda: OoT.