Well I came out of the cinema to the most depressing news - Snap General Election called for June 8th. Just a few weeks after triggering Article 50 Teresa May has decided that now that the left is week (As much as I love Jeremy Corbyn’s policies he is a shit leader.) and I am expecting another far right push to occur in our politics which started just 2 years ago when the last general election took place and foolish David “Pig fucker” Cameron put the referendum in the conservative party manifesto expecting it to be something to give away to form a coalition.

Support the #progressivealliance to counter the Conservative party. That’s the only viable game plan.

Every human in the UK must deny conservatives a vote. Vote Red/ Green. Those are the options.

If Blue wins again, fuck the UK. Seriously. We deserve to go to hell. rage quit

As much I acknowledge the limits of politicians in the political process, was two years enough time to douse the dumpster fire known as the Labour Party and build an actual alternative to the Tories?

As much as the Parliamentary Labour Party (PLP) is a dumpster fire having two leadership elections since the last general election it is the only choice to not have a conservative win in some constituencies (Including my own.) and the only chance of an none conservative government we have in terms of MP numbers. Check the voting results for your constituency in the last two general elections and assume that the Brexiters will come out to vote UKIP/Conservatives.

Support the #progressivealliance to counter the Conservative party.

This is what I am really hoping happens as much as I don’t want #Indieref2 to happen and Scotland to remain part of the UK I think that a coalition between the SNP and Labour will be the best outcome we could hope for.

Fuck this all. I will be voting Labour because I’m registered in a pretty solid Labour constituency and I don’t want to jeopardize that, but it’s really not a happy vote after the hapless leadership issues of the party.

I am a member of the Liberal Democrats but within my constituency Labour won last time with 63%. I felt so hopeful when Corbyn became Labour leader but since then I see his actions as failure to represent the country instead favouring his vocal supporters. I tend to like the people who like Corbyn but their fanaticism seems misplaced.

I feel powerless to hinder the Conservatives because of geography and our hopeless lack of democracy within our voting system.

Literally, Labour has to win and that’s it.

The punditry I have heard is that if the Conservatives secure more seats we will basically have a strong Conservative government until 2027 and an opposition party (maybe not labour) can get together.

[quote=“ScoJoHarr, post:8, topic:654, full:true”]
The punditry I have heard is that if the Conservatives secure more seats we will basically have a strong Conservative government until 2027 and an opposition party (maybe not labour) can get together.
[/quote]2027 is a bit of a stretch, but I’d say at least until 2022.

I have to say the weirdest thing coming out of this is Time Farron (Leader of the Liberal Democrat Party - in 2010 was in power in a coalition with the Conservatives) and his “I am a good christian” homophobic views: 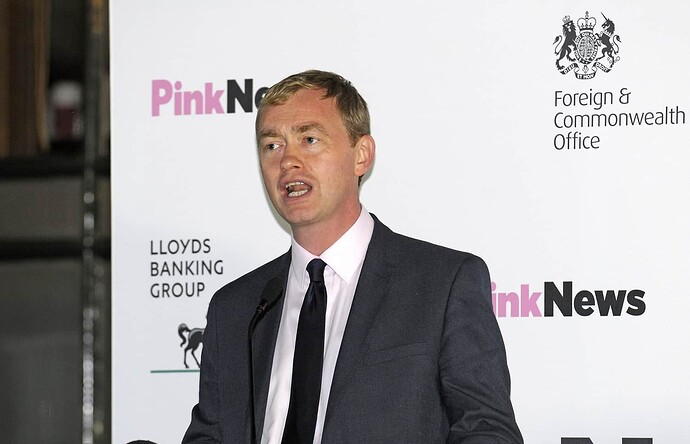 I mean you have Ann Widdecombe - I moved to Catholicism when the Church of England started allowing female priests. Lost a debate with Stephen Fry and Christopher Hitchins while trying to defend the Catholic Church, spokes person for the Anti-gay marriage campaign. Tim Farron has denounced this a couple of hours later. but that was two years after first making the statements. 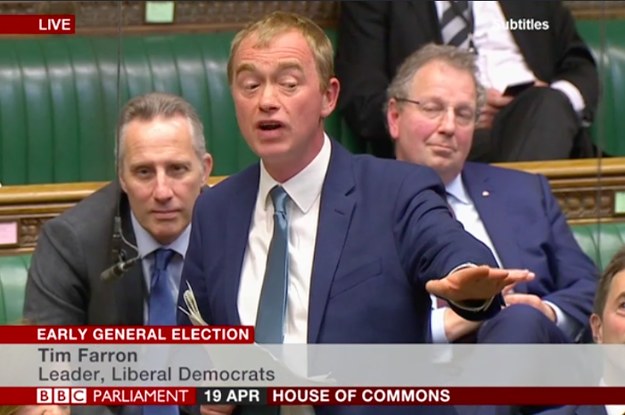 Tim Farron Now Says Being Gay Is Not A Sin

Following a furious response to his evasion of the question yesterday, Tim Farron has clarified his position on homosexuality – while also outlining his views on abortion.

[quote=“ScoJoHarr, post:10, topic:654”]
I mean you have Ann Widdecombe
[/quote]I have a wildly inappropriate story that doesn’t directly involve Ann Widdecombe, but that’s for another time.

I remember your Angela Merkel story from Friday Night Party Line so I hope that you find an excuse to tell it in audio. 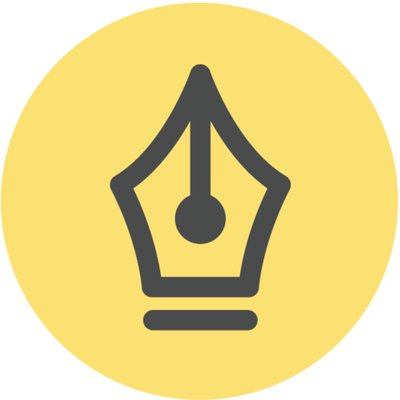 A long, brutal, but absolutely correct article over at Salon about the upcoming election.

I am no longer a supporter of Scottish independence. I am now an advocate of Scottish invasion. If they can make it as far as London, I’m sure the capital would offer only token resistance. Run, Scotland, and take us with you.

I have been an advocate for this since the brexit vote. I am actually hoping to move up across the border before 2019.

In a move that is on about the same level as May only taking pre-submitted and approved questions, and any number of Trumpian media shenannigans: Jeremy Corbyn has denied Buzzfeed news access to the campaign and all interviews because he didn’t like the interview with him that they published on Monday. According to campaign spokescritters, this is supposedly on the grounds that they had “Disrupted media coverage of labor’s launch”(Because they reported something the campaign leader said), that they had not informed Corbyn’s team of the headline they intended to run, and that they had “press released the interview to other media organisations who then chose to pick it up”(I actually made contact with old friends to check if this was true - it’s a blatant lie.)

He then went on to claim to BBC news that he had never said what was claimed in the interview Buzzfeed published, claiming he said, “No, I told them I would carry on as leader because we’ll have won the election by then.”
Buzzfeed have reacted as journalists should - by releasing the audio where he unequivocally says he will stay on as leader even if he loses the election.

Jeremy Corbyn is trying so hard to make me hate him with his media strategy. Them jokes people were making late 2015 to early 2016 about Trump being a democratic plant trying to destroy the Republican party from within I can see people making the same statements about Corbyn now. Since Corbyn has become the leader he has been PR disaster after PR disaster (the whole fued with Richard Branson about Virgin Trains is a one which comes to mind first.) but unfortunately for the labour party he is popular with voting members of the labour party so he is still the leader they have.

[quote=“ScoJoHarr, post:17, topic:654”]
Jeremy Corbyn is trying so hard to make me hate him with his media strategy.
[/quote]Oh, don’t you worry, there’s plenty more to dislike that fuckbag for. Want a list? I have one. 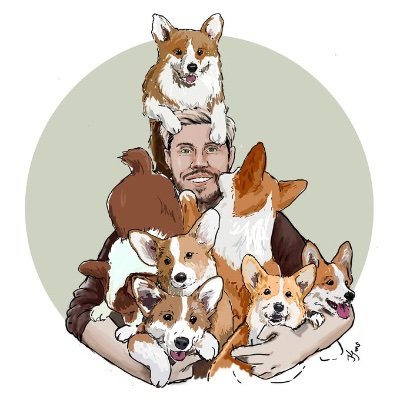 So it's the UK general election on Thursday and it's HUGELY important. Life or death important. I'm going to tell you why I'm voting Labour
ScoJoHarr June 6, 2017, 8:38pm #20

I really do like Plumpy he is my favourite whatculture person and if I ran into him into a bar in Newcastle (Like seriously Whatculture is literally 20 miles from where I live.) I would buy him a drink for the Hate speech tears people apart…wrestling brings people together speech.

Also because of the attacks the last couple of weeks and the actual campaigning getting me down with the fact I do believe that hate and fear could give May the victory I placed a £20 bet down on what I think would be the worst outcome choice I had.