Bit of context: Moonrat media aka the people who brought you the board with life series was told to make a how to video on buttons. The company “did not say no nearly enough” leaving this as the end result.

Does Alex Jones actually believe the stuff he says, or is it just a scam to get gullible assholes to buy his books and merch and sell advertising? What little I’ve head of him is so outrageous it borders on parody.

Do the psychics who pretend to talk to deceased relatives believe they actually have psychic powers?

You can’t tell, and it doesn’t matter. Evil is evil.

Of course, in any case it’s a detriment to society. I just always wonder what makes people do the things they do, if they’re for real or if it’s a grift or somewhere in between.

I’m sure it’s different on a case by case basis. It could even be a mixture of the two. It’s impossible to know without being that person.

I’m inclined to believe that he largely doesn’t, but he tells himself he does, big time.

Basically he’s a very talented salesman. He has a really successful show and is pretty rich because of it. You don’t get to success on JUST luck, there’s some skill involved and I’m generally inclined to say skilled people are at least somewhat generally intelligent and therefore he probably doesn’t like ACTUALLY believe the more outlandish things he says.

HOWEVER, he’s a salesman and if you are selling something you have to believe in your product so that you can effectively sell it. So my guess is that he’s “drank the kool-aid” and like tells himself that he buys it and attempts to really believe it.

None of this matters, and this is pure speculation but it’s what ya asked for. Evil is evil, what’s in his head doesn’t matter.

I posted an article nearly a year ago where Jones’ own lawyer called him a performance artist.

He also shills products that contradict the statements his own show perpetuates. Brain Force Plus is a famous example–a supplement pill that contains soy, despite InfoWars’ claims that soy somehow feminizes men. It’s also a scam, because it’s low on nutrients compared to other supplement pills and is way overpriced. Hbomberguy did a great job tearing down InfoWars’ hypocrisy.

He files his business as “entertainment” for tax purposes and safety under free speech laws. Through word of mouth I’ve heard from people who knew him back during his public access days in Austin, he always knew it was fake. He just escalated the ever loving hell out of it. People can’t stand him anymore post Sandy Hook.

He is evil and someone should have closed down his business years ago for being the most panic inducing bullshit ever.

As someone who occasionally builds and paints models, the idea of painting a model to look like it’s from a comic book is just awesome. The links to this guy’s Gundam models, painted to look the same way are just as cool. 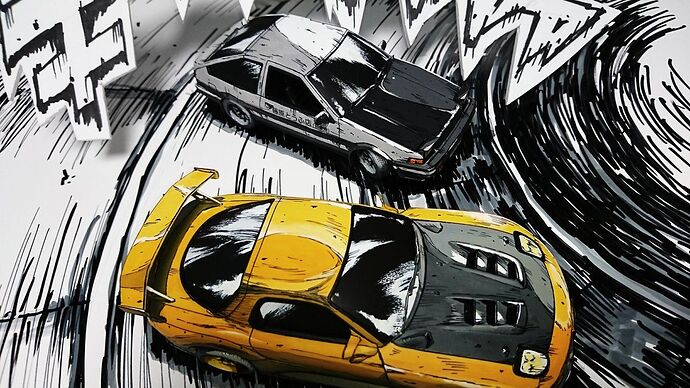 You Are Not Looking At A Manga Drawing Of Cars

This isn’t an Initial D drawing. It’s not a page from the manga. You are looking at model cars painted like manga or anime art. 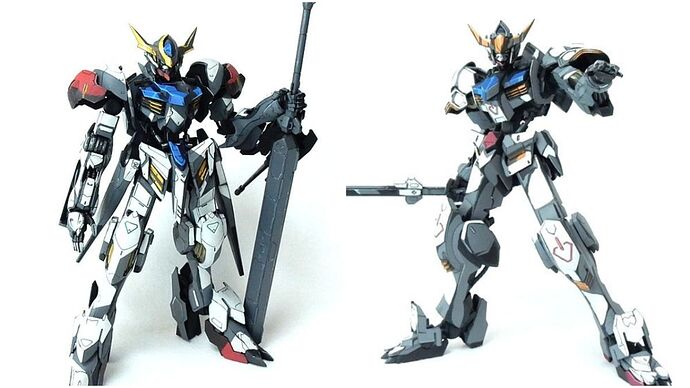 I’ve been trying to find a 1:10 scale body for my HPI E10 and now I want to find one even more so I can try to paint it like this. 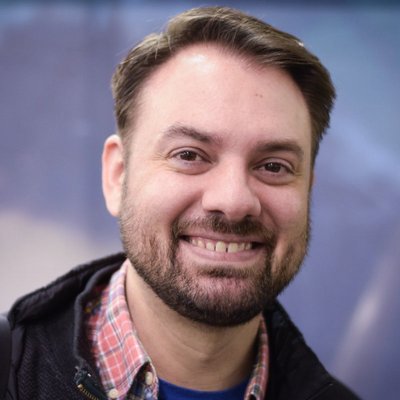 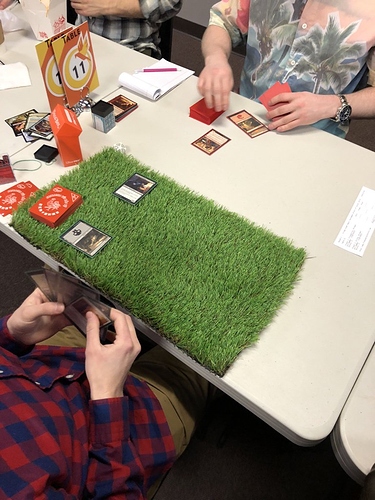 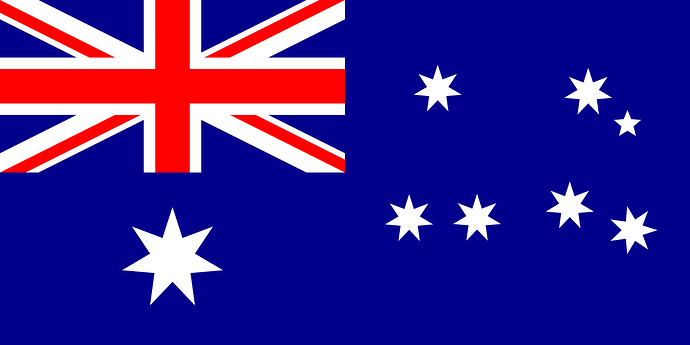 Gaijin Goombah talks about his experiences in Japan when he lived next to a Yakuza house. 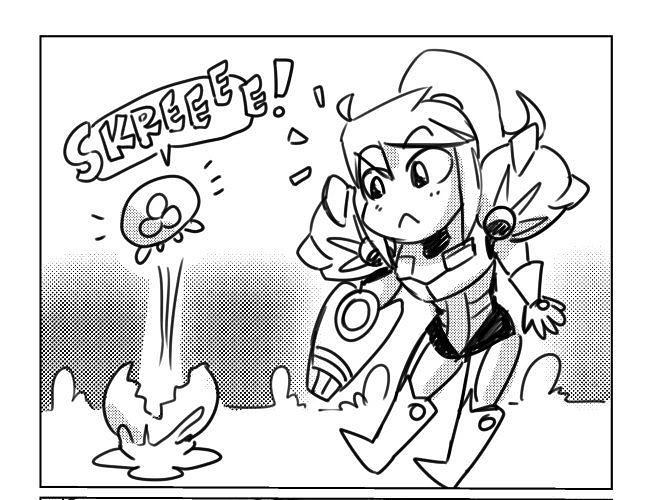 Jeopardy has a tie breaker, this is what it looks like.

That’s interesting. For some reason I always thought that both players came back in the event of a tie.

Here is one of the best talks at MAGFest on film (the beginning is missing but you didn’t miss much of it) it is about legally streaming music online while broadcasting.