I have a whole video essay written about Getting Over It and how, as a juggler, there’s no reason for me to play it for more than a few minutes.

But my last video essay which mixes game design and juggling got half the views of my normal videos, so I don’t think I’ll get round to making it.

Not really on either count? He’s literally called the game out as being inspired by Sexy Hiking, and while the style of gameplay itself is similar(manipulating a fixed point in a physics-based game), I’d say the pretty much everything else is different enough to say it’s not a rip-off.

As for the issue of credit, I don’t think it’s a hard choice who to credit between “One obscure game that basically nobody has heard of even now, which was mostly a small joke between indie devs” and “Guy whose games are literally the first well known games in this genre.” Just like how the FPS genre is often considered to have started with Wolfenstien, even though Maze War came out almost 20 years before.

If one is to steal, steal from the forgotten masters

Please see my video essay about that very topic: 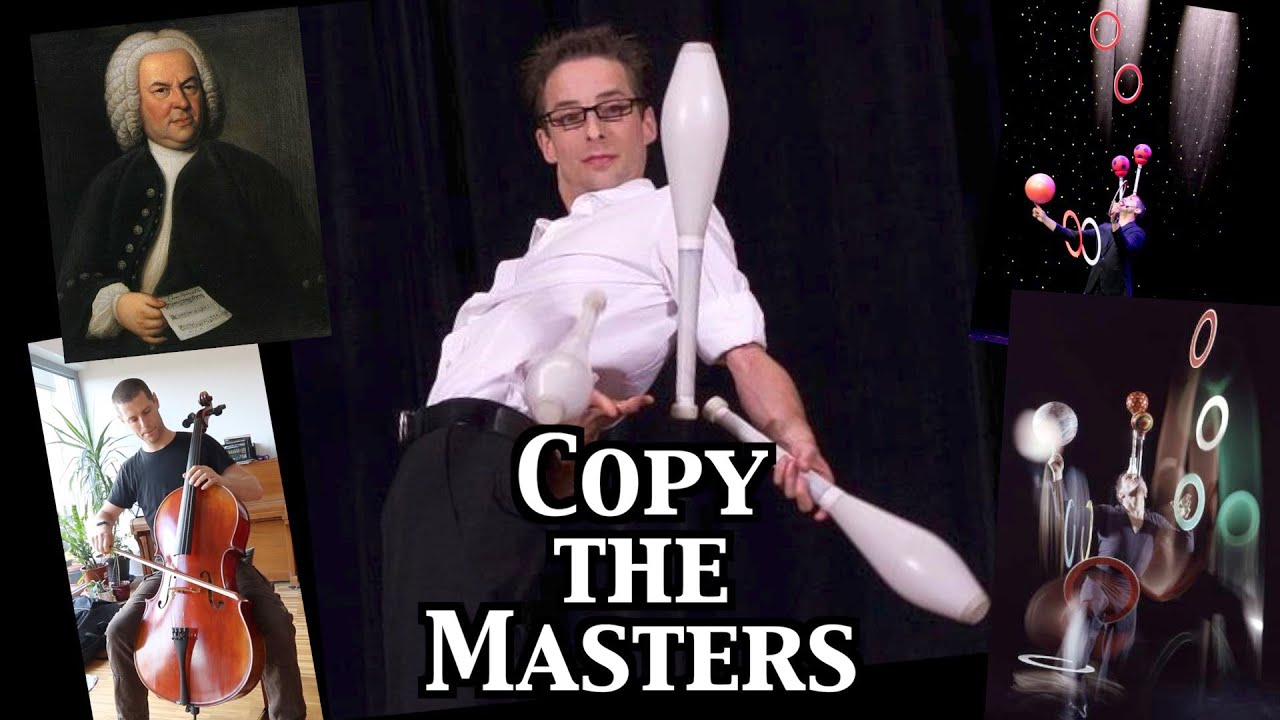 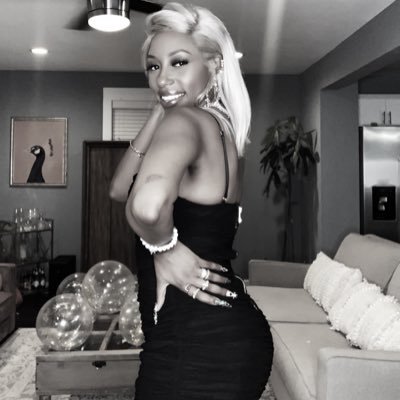 Thanks! I put a lot of work and thought into these things. 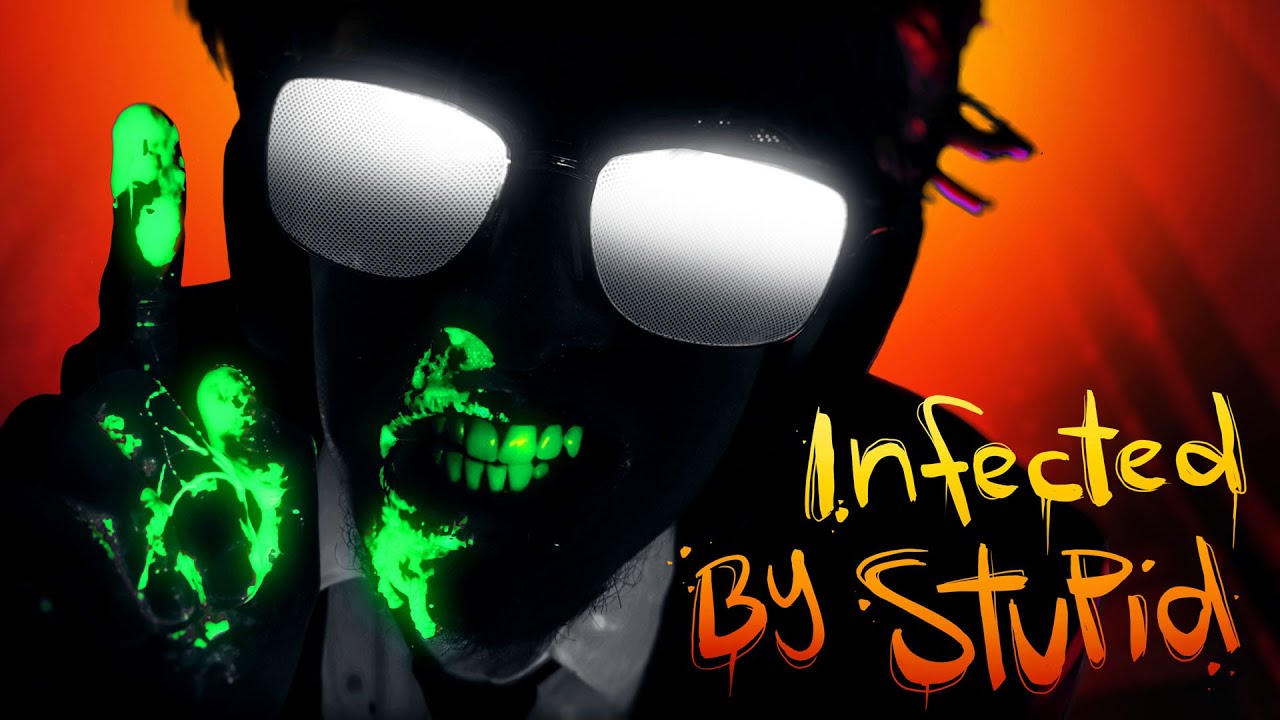 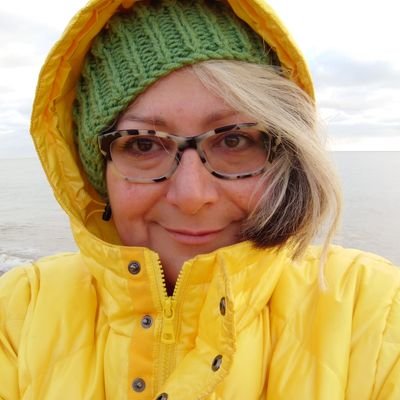 Channelling the amazing @SlenderSherbet if you take a video of bat's and turn it upside down, it ends up looking like a goth nightclub, c/o reddit. Guaranteed to put a smile on your face tonight lovely twitterati https://t.co/PpWHi2LZvA
rastergrafx August 23, 2020, 8:29am #4278 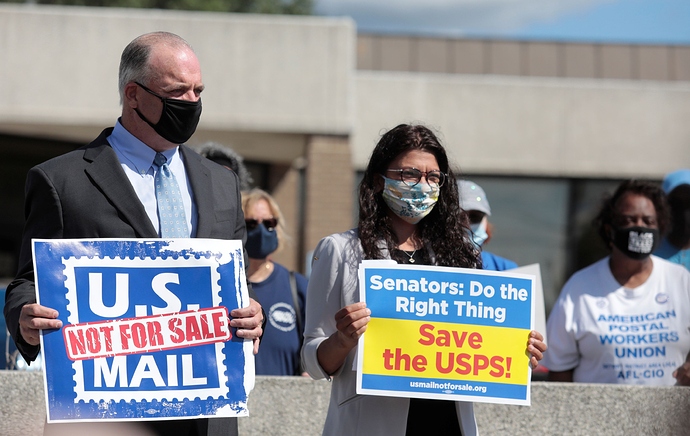 Nancy Pelosi called the House back to vote on the USPS bill amid an uproar over mail slowdowns and potential mail-in ballot issues. 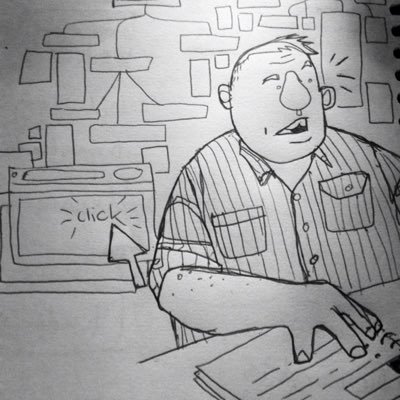 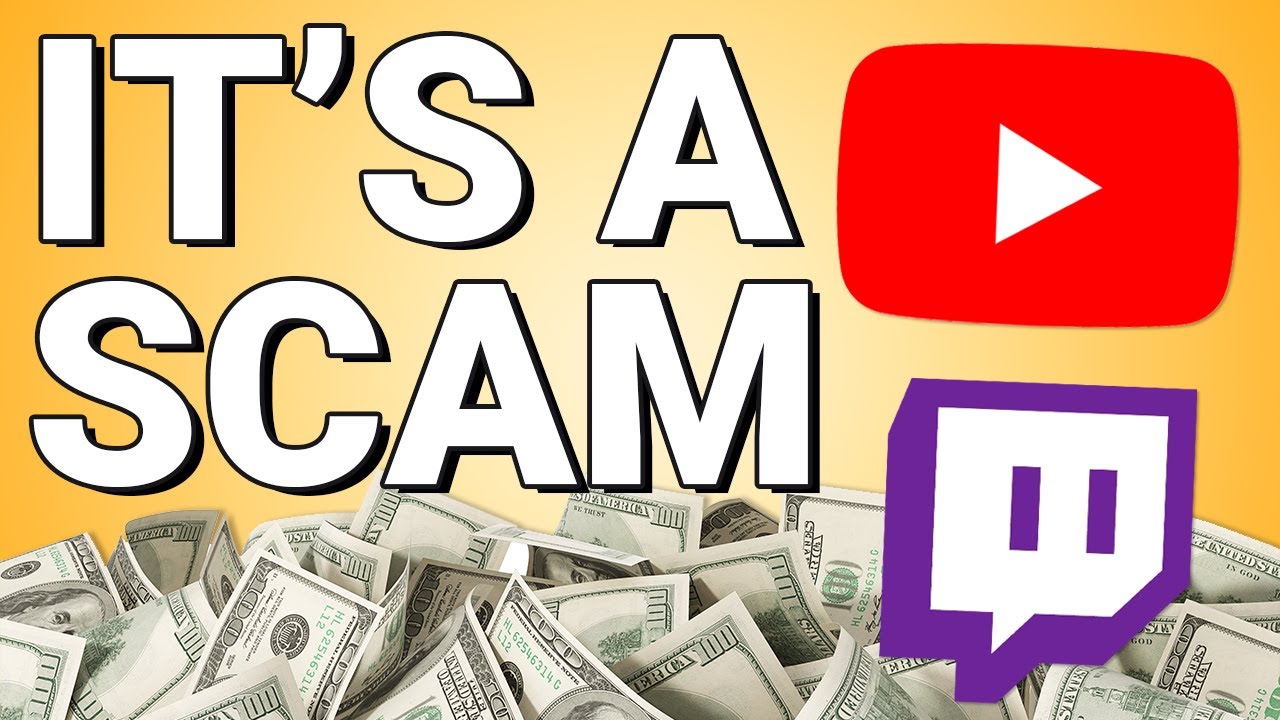 PBS’s Documentary About Ursula K. Le Guin is Free to Watch This Week 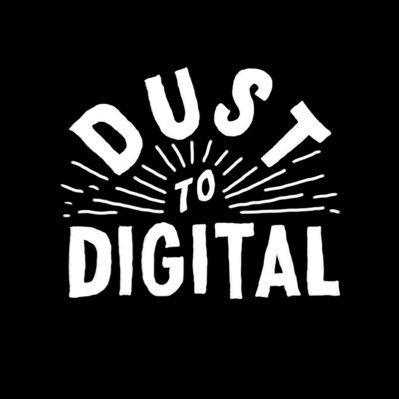 Carolina Eyck is a theremin player from Germany. Here she is performing the Ennio Morricone composition “The Ecstacy of Gold.” via @carolinaeyck https://t.co/ZlK84oh6Ls
4 Likes
SWATrous August 29, 2020, 3:03am #4283

The Theremin is so awesome.

Not sure if this is the best place for this, but good news is in short supply, right now. 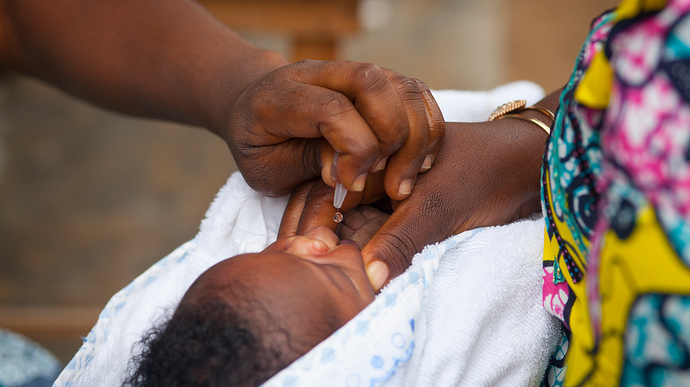 Africa Declares Wild Polio Is Wiped Out — Yet It Persists In Vaccine-Derived...

The Kick Polio Out of Africa Campaign began in 1996. This week, the World Health Organization announced that wild polio has been eradicated — although there is a caveat.

This feels relevant in light of Qanon and the ongoing social media catastrophe. 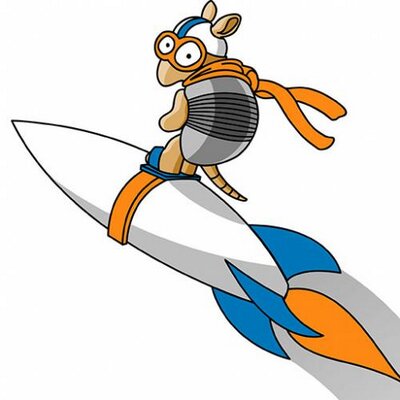 I feel kind of bad for the rat that YOLOs off the table, hoping the landing platform with food is just temporarily invisible. https://t.co/3011nHJLA4 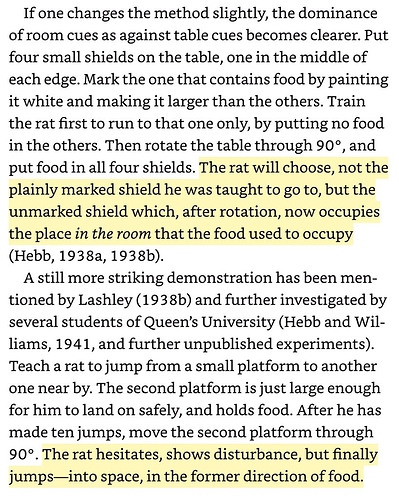