The Collapse of Right-Wing "News"

Whenever a headline regarding right-wing media pops up, I’ve been having trouble deciding which thread to put them in since there are so many that relate to the topic, so I’m starting a more focused thread to make it easier for us.

OANN - Dropped by every major carrier…almost. GCI is the only one left carrying it.

Fox News - Losing advertisers quickly thanks to the Check My Ads campaign. Also, their status as a reputable source has been dropped from Green to Red by NewsGuard. 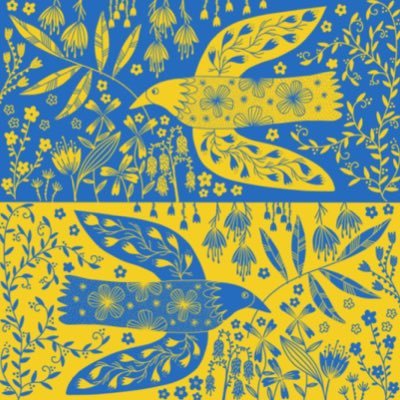 @BeckyIB
💥 Newsguard — a media ratings tool used across the ad industry — quietly downgraded its rating for Fox News from “Green - Trustworthy” to Red - Proceed with Caution.” Thanks to @CheckMyAdsHQ for being persistent about calling out NewsGuard for protecting Fox News. twitter.com/nandoodles/sta…

UPDATE: A @NewsGuardRating rep tells me that the Fox update “has been in the works for months” and involved an “exhaustive review of the site’s corrections practices.” They def did not make any changes due to “public criticism.” 🙃 https://t.co/4uI2XgXbT4

InfoWars - Alex Jones has to pay $49.3 million to the families of Sandy Hook. IW’s parent company also filed for bankruptcy.

Anything else I missed? Are there any other companies going through the grinder?

Can probably add the NRA to that list as well. 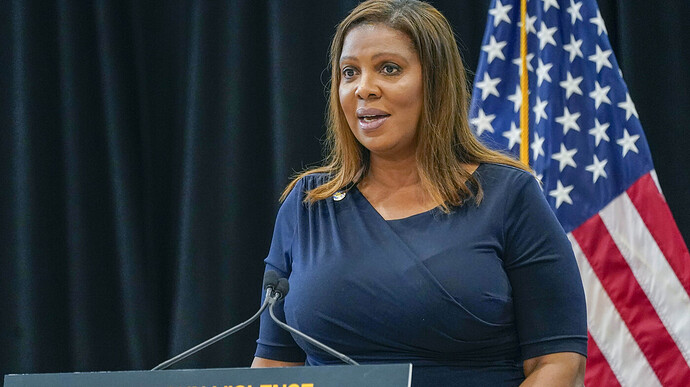 The New York attorney general's lawsuit against the NRA is no mere "witch hunt," a Manhattan judge ruled Friday in dismissing the group's claims that the case is a political vendetta.

They’re not really a news outlet, and we have a Gun Control thread.

The checkmyads thing is legit and effective? I’m signing up now. 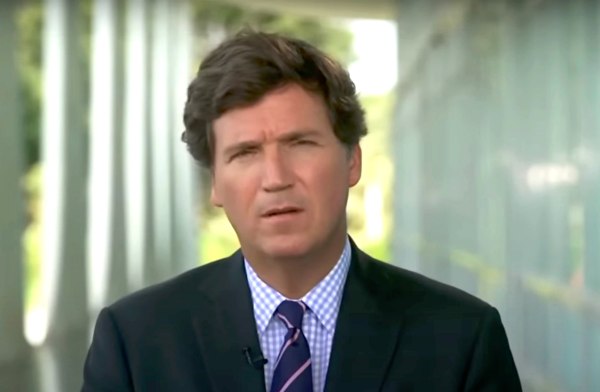 Jones’ lawyer accidentally sent the entire contents of his phone during his defamation trial, which include texts with the Fox News host. 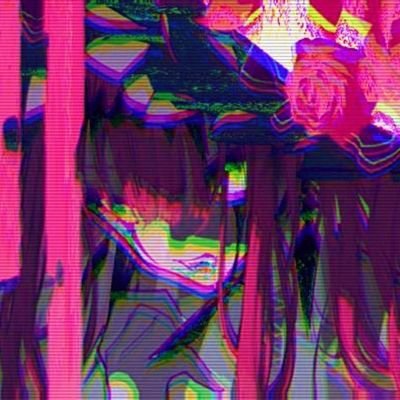 @glitcheris
If you think that the left can't take down Kiwifarms, look at how the owner scrambles and begs its users to tone it down -- stating that he's already almost crippled by legal costs and has had to move hosts over 100 times. @Cloudflare is the only thing still protecting them https://t.co/L69y3jyOnU 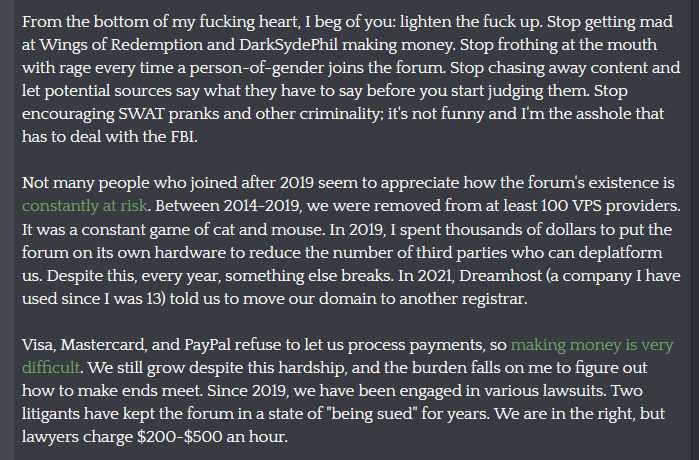 So, What’s Kiwifarms? I’m a bit afraid to google here at work.

I’m so glad I live in a part of the internet where I only find out about these sites as they are closing.

Basically, a forum that is known for exactly two things: being extremely bigoted in every possible way imaginable, which drives and is linked in to the other thing they’re famous for - Doxxing people, usually vulnerable people or minorities, so that they can be opened up to Swatting, harassment, or direct violence.

Imagine Something Awful if it came about and was populated entirely by people fleeing 4chan’s crackdowns, plus a ton of older MRAs and bottom-tier PUAs. 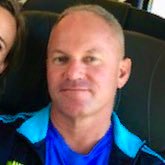 @RonFilipkowski
The US Patent and Trademark Office has denied the trademark application for Trump’s Truth Social since two other media companies have similar names. dailymail.co.uk/news/article-1…
1 Like
rastergrafx August 28, 2022, 2:28am #14 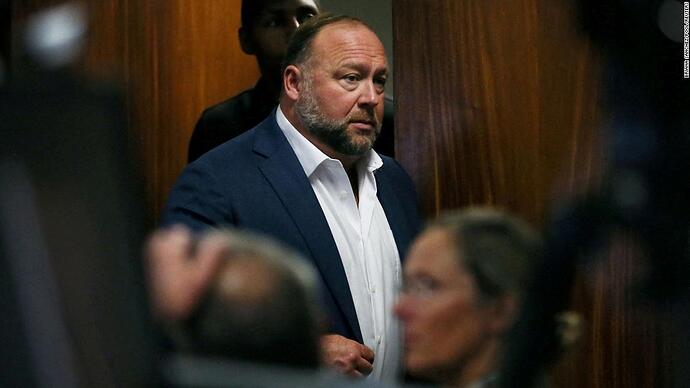 The families of Sandy Hook victims allege that Alex Jones' company Free Speech Systems has "systematically transferred millions of dollars" to Jones, his family and companies he controls in order to avoid compensating victims' families, according to... 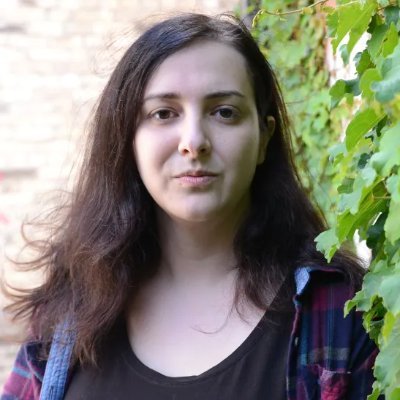 @keffals
It’s now been 48 hours since Kiwifarms has been down and over a week since the site has been interrupted. We launch the next phase of the campaign soon and strike while they are weakened to make sure that they never go back online ever again.
rastergrafx August 31, 2022, 1:21am #16 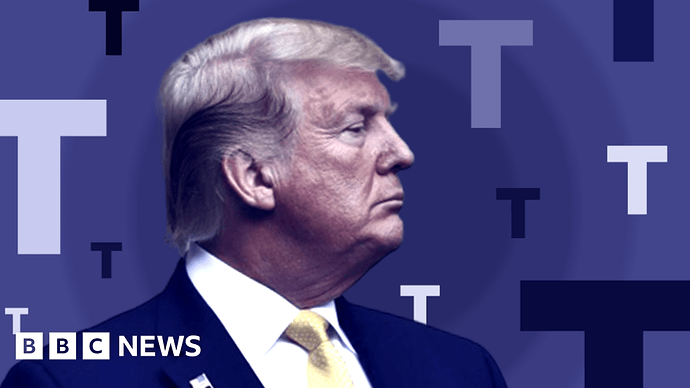 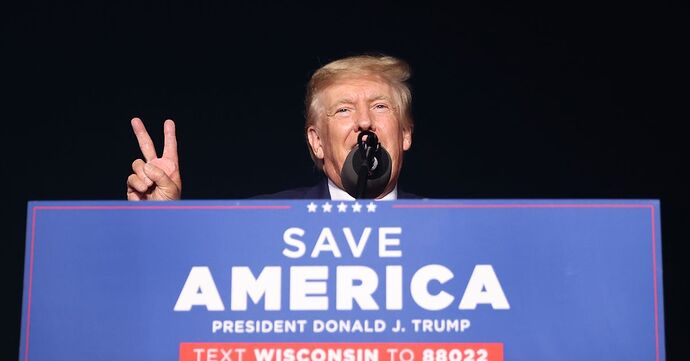 Even as the former president ramps up his posting

@keffals
When we took it upon ourselves to get Cloudflare to drop Kiwi Farms, we had no idea Joshua Moon’s company 1776 Solutions, LLC hosted anything else. Apparently we have inadvertently de-platformed a neo-nazi group based in New Zealand. https://t.co/UrThGWXTHe 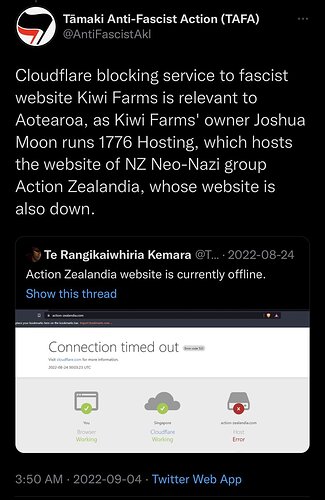 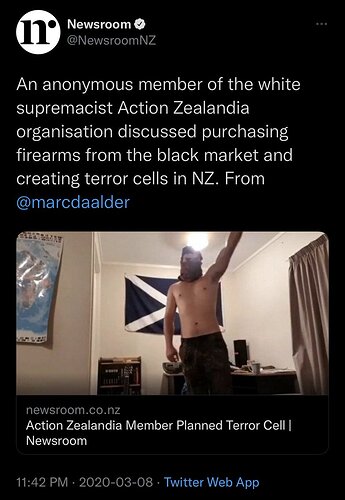 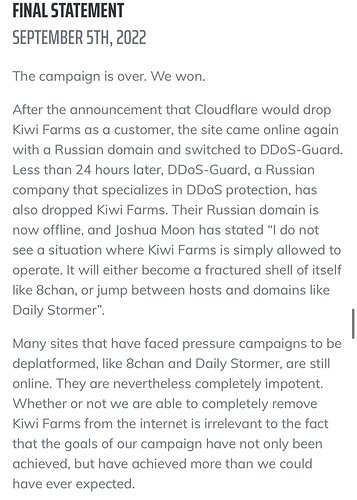 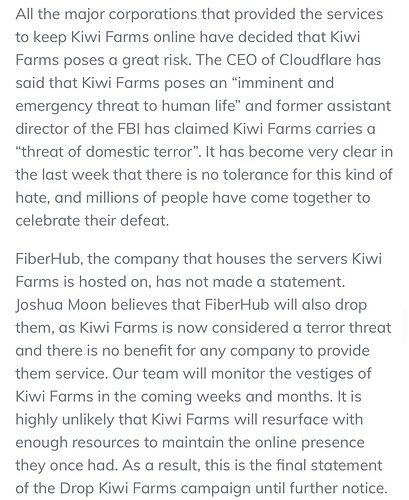 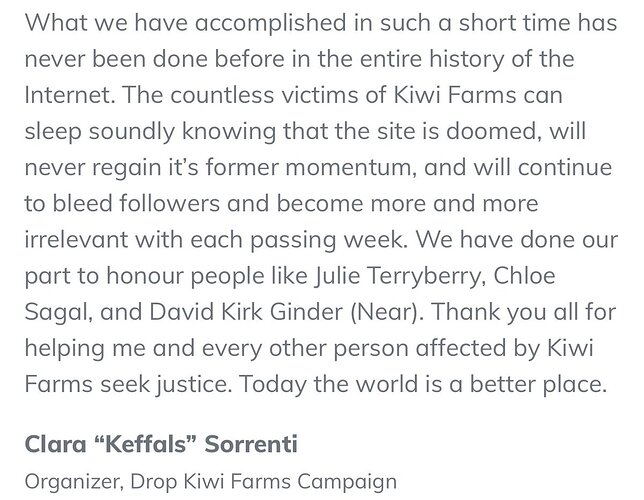 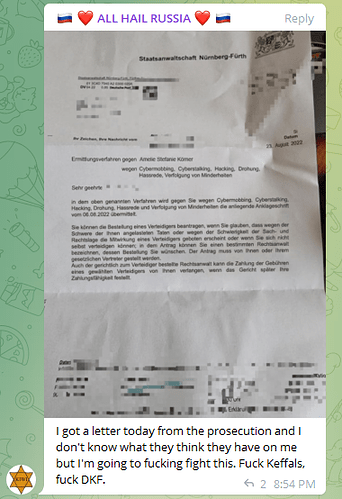 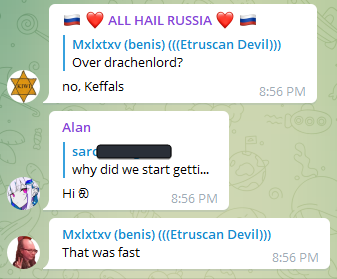 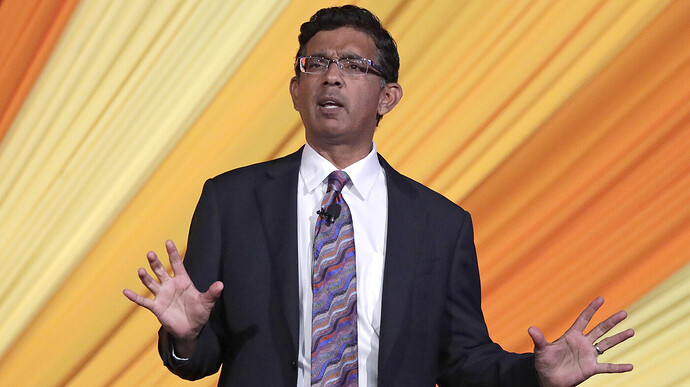