The Collapse of Right-Wing "News" 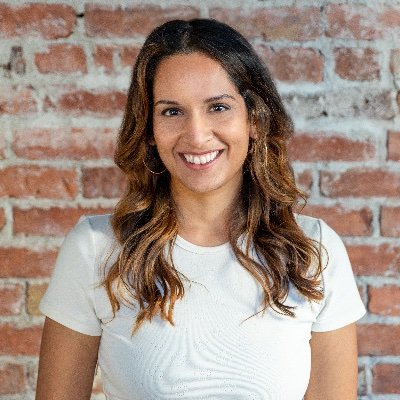 @nandoodles
Thank you @RBC! Please note that to fully block Steve Bannon from your media budget, you will need to block all seller accounts owned by: •Performance One Media, LLC and •WeatherNation TV, Inc. Cheers! twitter.com/checkmyadshq/s… 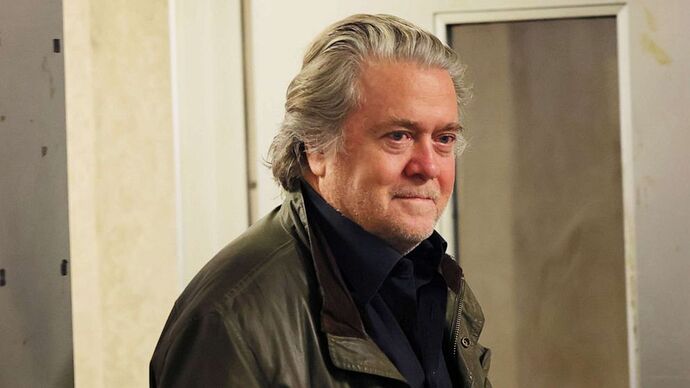 Steve Bannon was charged with defrauding investors to the "We Build the Wall" campaign.

This has less to do with his website and more with Trump’s biggest campaign promise, but still…November 2023 feels waaaaaaaaay too late. 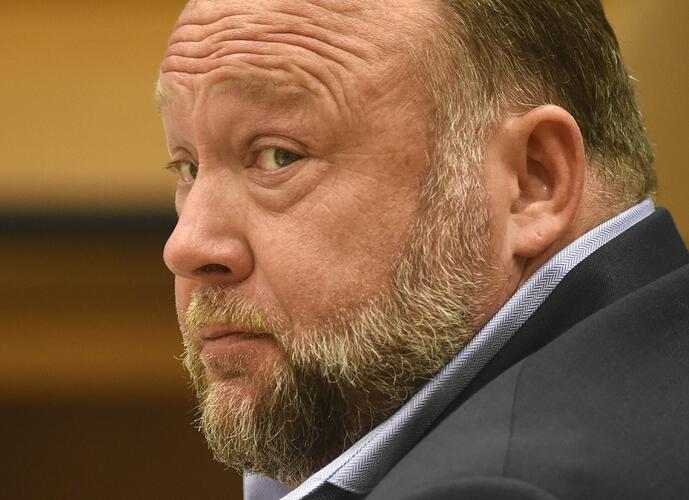 WATERBURY, Conn. (AP) — The conspiracy theorist Alex Jones should pay $965 million to people who suffered from his false claim that the Sandy Hook Elementary School shooting was a hoax, a jury in Connecticut decided Wednesday.

AAhhhh, that warms the cockles of my cold, cold, heart.

So, I guess Kanye West is buying Parler?

Also, this is just a fail. 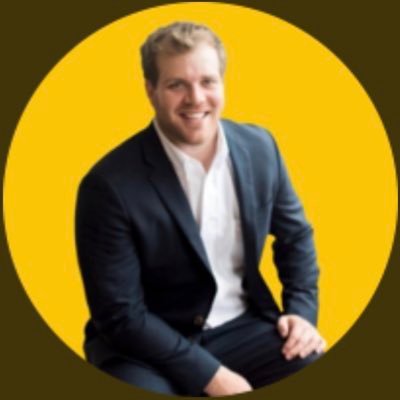 @AdamRy_n
Today's media operations fail: Parler sent an email to all users with 300+ of their verified users CC'd instead of BCC'd Now hundreds of people are replying and everyone has access to the personal emails of many verified users and Parler investors https://t.co/pjjxJtM6dD 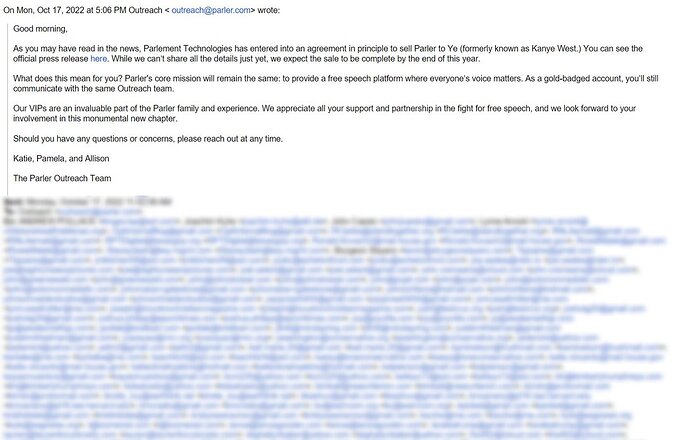 Possible that Dinesh D’Souza could see some consequences for his lies?
The Texas AG has requested the FBI and IRS investigate the group behind the election conspiracy documentary film “2000 Mules”. Apparently, if you make a film claiming that you possess tons of evidence of serious crimes, but you refuse to turn that evidence over to law enforcement, you might be in trouble. And if your non-profit raises funds based on that non-existent evidence you might be in more trouble. Go figure. 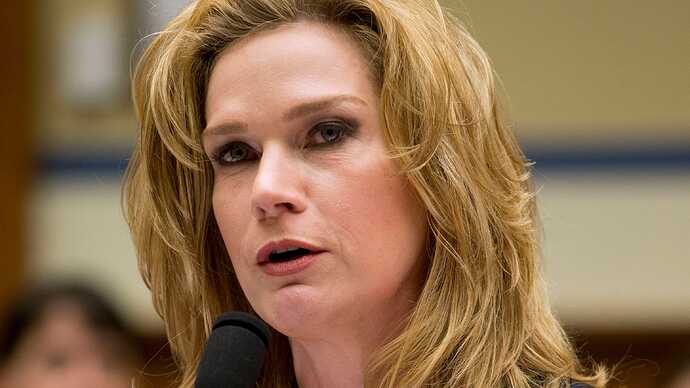 The Attorney General's Office said True the Vote has rebuffed all requests to share information with law enforcement and raised money off the effort. 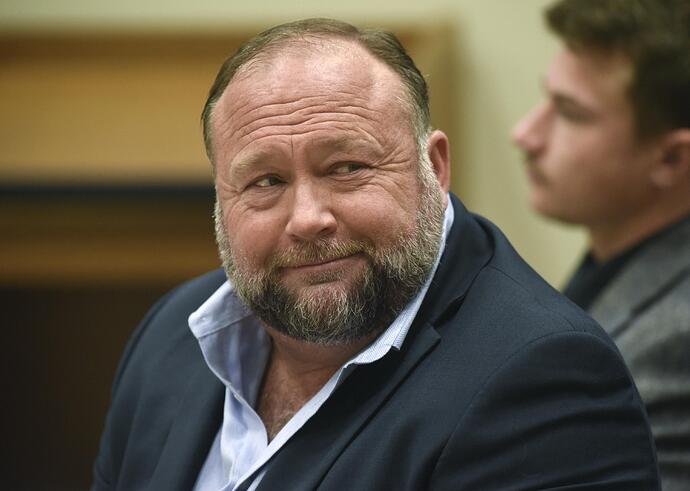 HARTFORD, Conn. (AP) — Infowars host Alex Jones and his company were ordered by a judge Thursday to pay an extra $473 million for promoting false conspiracy theories about the Sandy Hook school massacre, bringing the total judgment against him in a... 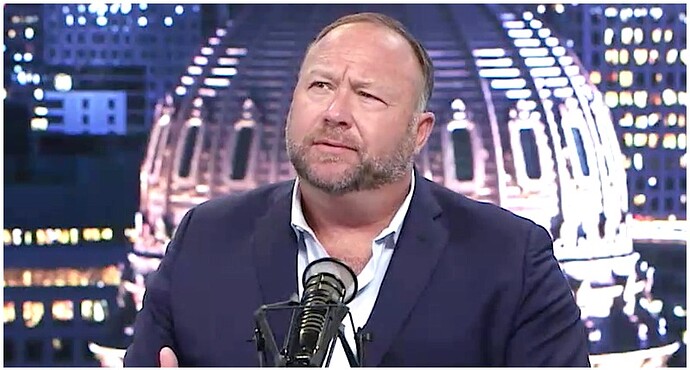 A federal bankruptcy judge ruled Monday that families of Sandy Hook school mass shooting victims can move forward against Alex Jones regarding the nearly $1.5 billion he’s ordered to pay them over conspiracy theories he helped spread about the event,... 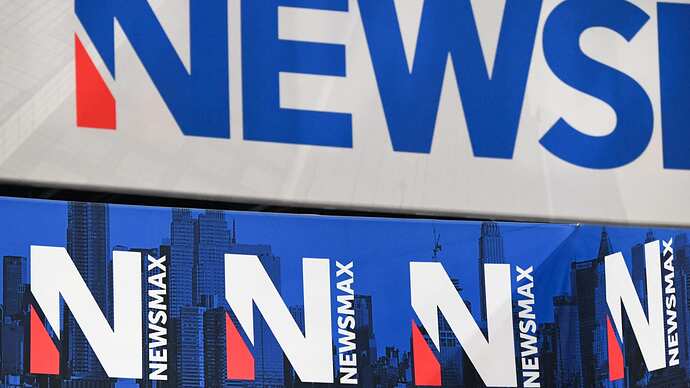 The conservative cable outlet was cut loose after the two sides failed to agree on terms, taking away a chunk of Newsmax’s cable footprint.