The Benefits of Pouring Milk before Cereal

Too long have those who pour milk before Cereal been considered heretics. The truth is, pouring milk before cereal is just as valid of a method as cereal before milk if not a better one.

Response to Common Criticism of the Milk before Cereal method

It is time we stop acting like barbarians and adopt the milk before cereal method.

The only true method is to pour milk onto your spoon as you scoop dry cereal. Only then can you consistently get the optimum breakfast cereal experience, all other methods are for preevolved lifeforms.

Heathen!
Everyone knows the correct way to eat cereal is to spoon a from a bowl of dry cereal into a mouth pre-filled with milk taken directly from the milk container. This ensures peak cereal crunchiness and minimizes cleaning work. All other methods are inferior.

Cereal is meant to be eaten soft and fully drenched with milk. Fools.

Utterly disgusting. That’s basically cold oatmeal. Cereal is not cereal without some crunch.

Just pour the milk directly into the box.

My method for eating breakfast cereal was this. You keep both the milk and the cereal out on the table. And if you didn’t pour enough milk. You just add more milk right there and then. No getting up. If you poured to much milk. You add more cereal. I was also a fat kid so I usually had two to three bowls of cereal anyway. I didn’t have time for a perfectly served bowl of cereal. I had to catch the school bus. It was chow down and get out solider.

Pour milk ontop of cereal, then eat within the 1 to 5 minute golden range. The golden range changes depending on the density of said cereal (Like Capt. Crunch vs Grape Nuts)

I punch a defenseless Nazi while killing my tastebuds with hot sauce as I eat cereal dry.

No, only mashy cereal while writing think pieces on non violence!

I prefer yogurt instead of milk.

The problem there is that not all cereals work well with yogurt. 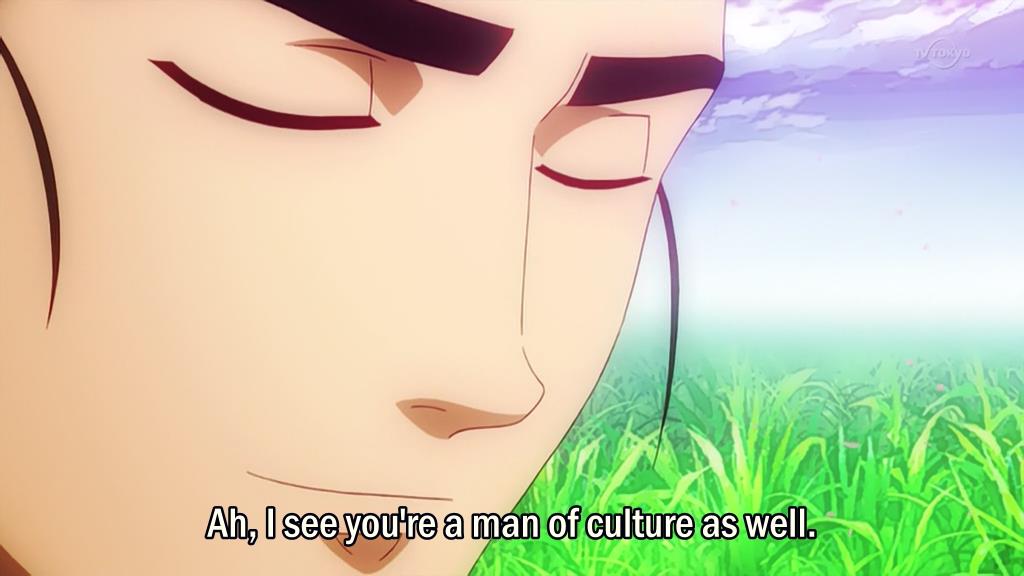 Cereal is dry and disgusting unless softened up. Water makes it soggy and simply accentuates the cardboard flavor. Milk enhances the flavor and softening the texture. If you pour the milk first, even if your quantities are perfect, it will not work. The cereal on the bottom will be extra soggy. The cereal on top will be extra dry. Are you going to stir it up? You can avoid the ramifications of stirring if you simply pour the milk second. That will evenly hydrate all the cereal with no stirring necessary.

Maybe the best solution is just to use smaller bowls for your cereal. That way the differential between the longest and shortest milk exposure times is narrowed, and each person can attain their own preferred balance between crunchy and soggy. 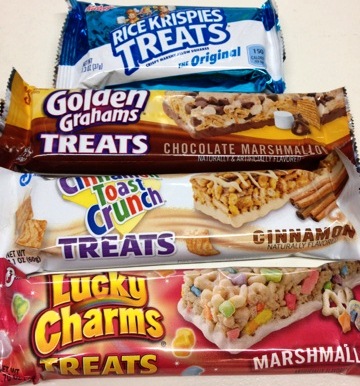 Alternatively, why not put the milk into the bowl, and then add cereal in stages rather than all at once? This, too, gives you a much more fine-grained level of control of the amount of milk that gets absorbed by the cereal.

You could even have a special bipartite cereal bowl with a separate cereal staging area and cereal eating area, with one-way transfer of cereal from staging area to eating area as it reaches optimum consistency.

I went through a phase of eating cereal with orange juice. Maximum breakfast efficiency.