It seems we all have swords we no longer need.

This is one of two specific swords I always wanted but couldn’t afford. It’s still listed! 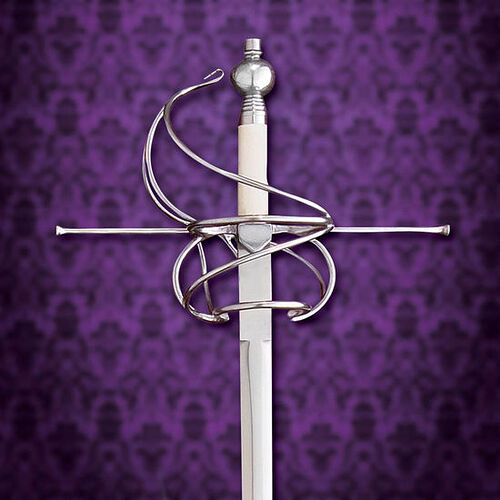 This is the other one. Note that I had not read the Wheel of Time yet. 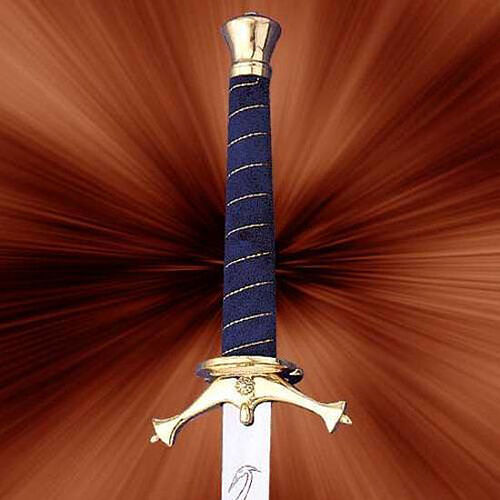 MuseumReplicas.com carries Fantasy weapons, costumes and armor, such as this Heron Mark Sword.

My primary sword in high school was a fairly basic bastard sword. I legit tried to learn how to use it…

I have an ARMA sword book for german longsword I got as a college gift when I in know way had the ability to practice swords living in the city, but now I’m thinking I could totally do it in my back yard.

Also I have to take pictures of the absolute junk swords I still have from highschool.

I still want swords, I just want Witcher replica swords now to hang in my office.

You had… secondary weapons?

It seems we all have swords we no longer need. 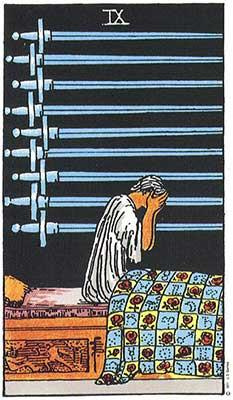 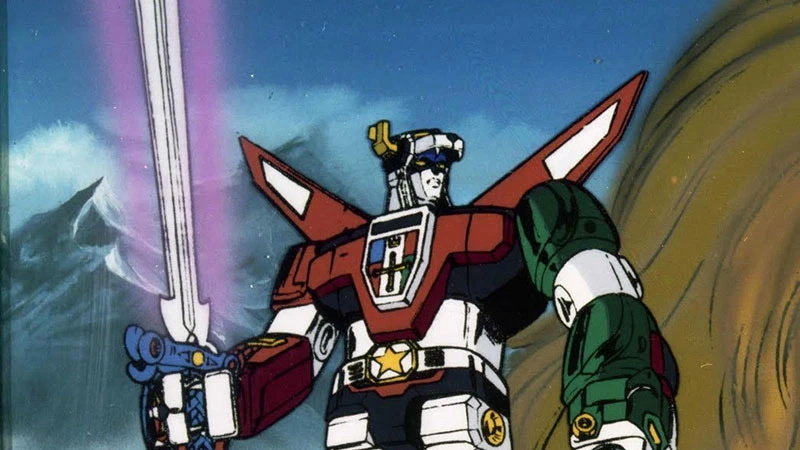 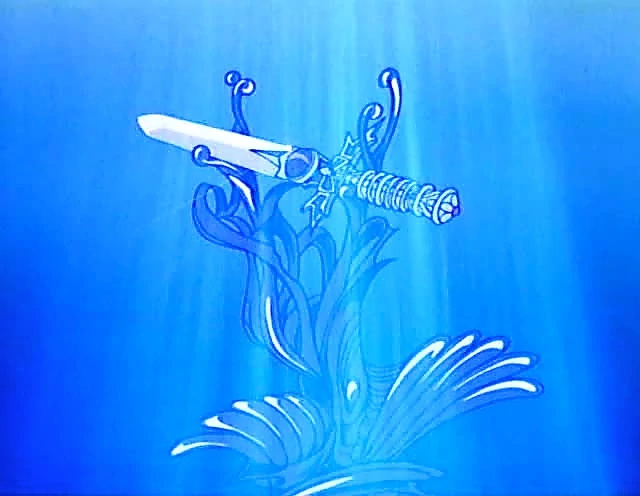 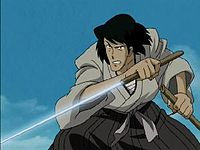 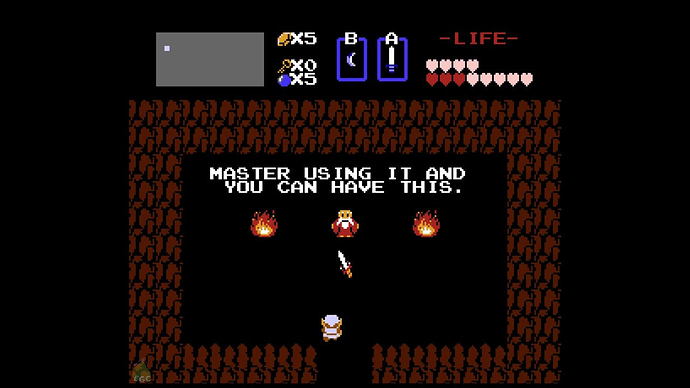 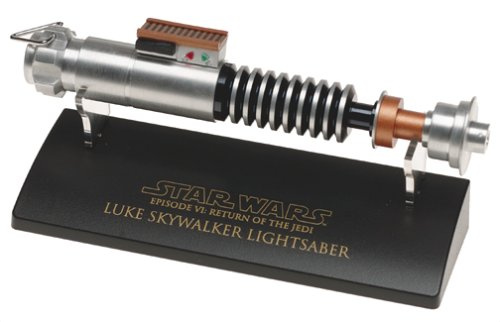 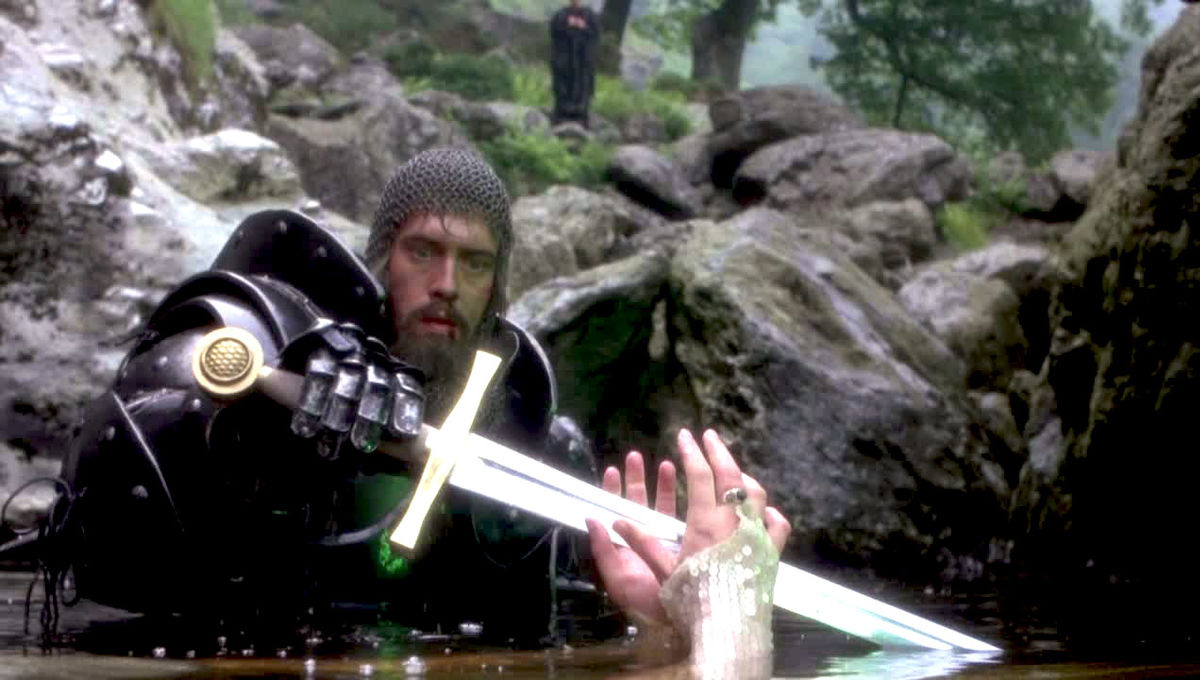 Reminding me of the most recent episode of Movies with Mikey which as an Excalibur tie-in.

I have a fairly basic Bastard sword too, it gets used when I go to the Renn faire usually.

How about knives? I had a butterfly knife I bought for $15 at a beach souvenier store when I was like fifteen. My mom had a fit because omg switchblades are you in a gang!!?!!?? I learned to flip it around, do some tricks with it, until one day it mysteriously disappeared from the top of my dresser. My mom denies having taken and gotten rid of it to this day.

Only sword I ever owned were the cheap plastic pirate rapiers from the toy store.

When I was finally at the age I could afford a decent sword and not just some cheap US Cavalry Catalogue stuff, or the Mall Import stuff, honestly I just ended up buying rifles instead.

A knife is not a sword.

But something like a butterfly knife still falls in the same wheelhouse with “crappy fantasy sword you think is cool when you’re fifteen,” IMO.

No disagreement, but it’s just not long enough.

Let us now find a sword expert to tell us the exact point at which a blade passes from knife territory into short sword territory. Also, are machetes swords or knives? All this and more are appropriate FRC forum discussions.

This is a list of types of swords. The term sword used here is a narrow definition. This is not a general List of premodern combat weapons and does not include the machete or similar "sword-like" weapons. Swords and knives found in Southeast Asia are influenced by Indian, Chinese, Middle Eastern, and European forms. All of the Islamic world during the 16th to 18th century, including the Ottoman Empire and Persia were influenced by the "scimitar" type of single-edged curved sword. Via the Mamel... 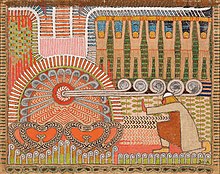 1.Chrysaor, the golden sword of Sir Artegal in The Faerie Queene. It was tempered with Adamant, and it could cleave through anything. (Renaissance fiction) | 2.Mmaagha Kamalu, a sword that belongs to the Igbo god of war Kamalu. This sword glows red when people with evil intentions are close by and it can cause tremors when struck on the ground. It gifts mere mortals victory in battle. (Igbo mythology) | 3.Thuận Thiên (Heaven's Will), the mythical sword of the Vietnamese King Lê Lợi, who liberat...

This article is a list of fictional swords in various pieces of literature, film and television. For swords originating in mythology and legend, see List of mythological swords. Swords that originate in epic poems, tales and chronicles that were taken at one time as a "true" accounting of history rather than being composed as works of fiction, such as Beowulf, The Tale of the Heike and the Kojiki of similar are not listed here, regardless of whether the swords themselves are believed by contempor...

Probably more down to way used in fighting than a solid blade length as there would definitely be a blurred line between shortswords and big knives. I wholly agree expert opinions should be sourced!

does not include the machete or similar “sword-like” weapons

IIRC there was actually a kingdom where non-nobles could not have swords, but a sword had a very specific definition. So people made giant knives that were just swords that met the definition of knife. Ye Olde rules lawyering!

I need to find a sources for all of this, but its a combination of 1, Sumptuary laws in the Holy Roman Empire precluding anyone not of the aristocracy from carrying capital S Swords, 2, Possible legal code defining slashes as justifiable in self defense where thrusts where always seen as intent to kill and thus a knife-sword solely designed for slashing is seen as a defensive weapon in the eys of the law, 3, Possible Guild guidelines and influence meaning only Swordsmiths could make capital S Swords so other metal workers had to make big ol knives that due to their construction were classified as knives even if they could be essentially used as short swords.

Messers have a hilt construction like a knife and are only sharpened on the true edge side with the false edge is not relief-ed at all.

How could I forget The Four Tigers Sword 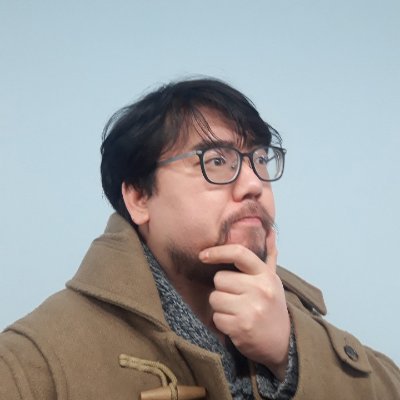 So let's talk about a cool sword. Surprise! It's a Korean sword. Traditionally, Korea's been more about shooty weapons rather than stabby-slashy weapons. Bows, guns, cannons, and such. But then we have this sword called 사인검 or THE FOUR TIGERS SWORD. Thread!
next page →