My pebble is nearing EOL and a dead end, so I’m looking around for an Android smartwatch to eventually replace it.

There aren’t a lot of good options. 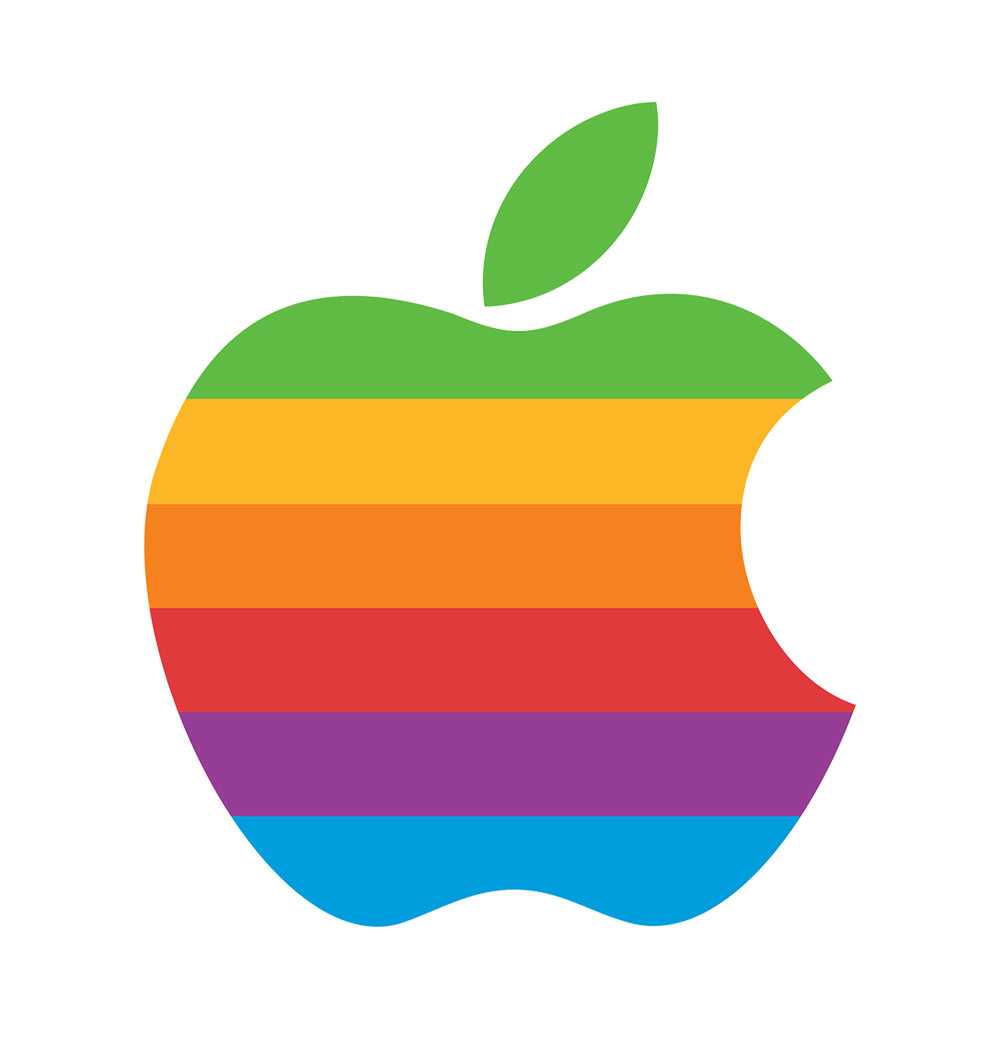 Meh, I continue to be uninterested in iPhones.

Wirecutter’s never lead my wrong, and it suggests the Fossil Q series.

I motion we change the thread title to “Swatches” because it is funnier.

I recently switched to a Casio dumbwatch because all I ever used on my pebble was the timer. Timer works great on the Casio and the battery lasts years instead of days.

I have a launch LG Android Wear watch if anyone wants it/could use it. I wore it for about a year, but realized I don’t have much use for a smart watch. I can add a picture when I get off work.

I recently switched to a Casio dumbwatch because all I ever used on my pebble was the timer.

That’s crazy. Getting notifications on the watch is easily 90% of what I use a smartwatch for.

I also used the shit out of OK Google when I had my watch.

That’s crazy. Getting notifications on the watch is easily 90% of what I use a smartwatch for.

Hence why I have stopped using it. I found it annoying that two things were buzzing.

The other features I use often are:

The other main feature I use is walking/biking navigation. It’ll direct me without having to look at my phone.

I don’t even need the watch to buzz: I just want to be able to see any given notification without getting my phone out. That, and replying to some of them with simple responses.

Minor use case is seeing Strava data while I’m running/biking.

There are plenty of new stock Pebbles on the market. You could just buy another one. They still work fine.

I thought about that. But as the services and the app get older and older, it becomes unsustainable. A few features and apps have already just stopped working. My strava app lost half its functionality.

Does an apple watch work on Android?

Asus Zenwatch 3 has been OK for me. Some gripes with giant button that gets pressed if I bend wrist too far back, and software bug leading to accidental OK Google activation.

Nevermind both of those things are incredibly fucking annoying, but this poor market has led me to tolerating them.

If you got the Apple watch with LTE you could theoretically use it on its own with no phone whatsoever. However, you will still need an iPhone to initially set it up, install watchOS updates, reconfigure it, add apps, etc. Also, if you use LTE only as opposed to getting data via Bluetooth from the phone, the battery life will suuuuuuck. 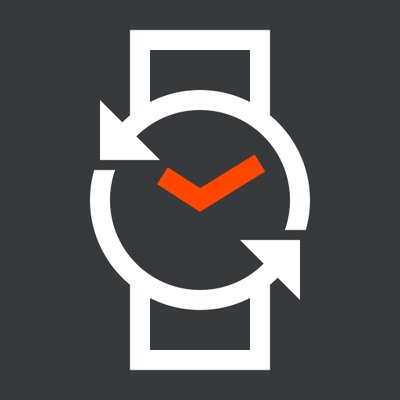 A reminder from our wonderful friends at @Hacksterio that we need you to create your Rebble account BEFORE the end of the month! Thanks for helping to spread the word, @glowascii! 💙 auth.rebble.io youtu.be/jbzgOJ23tqM

Do this if, like me, you want to keep your Pebble going a while longer.

Still rocking my Casio, it keeps the time. Looking at G-Shocks and used mechanical watches.