I bought an Apple Watch series 4 for Juliane as an early Christmas present. The bigger screen looks amazing!

Now we both have watched with the latest OS (her series 0 watch wasn’t able to update) I’m guessing the breakthrough feature will be the Walkie Talkie app.

Still watch-less here. Looking at the new Apple Watch, I don’t think it’s got enough for me to make it worth paying my own money for, but I wouldn’t turn it down as a gift.

Of course, if it was a “gift” but the money came from a common pool, (i.e. shared spousal bank account), I’d still consider returning it.

I really like the heart rate sensor, and in theory the touch screen provides more capabilities, but honestly what I want from a smart watch is reliable push notifications not the ability to do much outbound activity from the watch.

I switched to a Casio G-Shock because the regular Casio I had wasn’t holding up to the lifestyle I lead working on servers and cars. It was stupid cheap and thus far fabulous.

I’ve been an Ionic dev since it came out. I was also sent the versa since I have a few faces/apps and I like both of them…but their communication protocol is garbage and unreliable. It is a great fitness tracker with smart watch features at this point. We, the devs, are still hoping it will continue to improve.

I recently bought an Amazfit Bip smartwatch and it has some interesting features. It is Pebble-like in that the battery will probably last for 30-45 days and the display is readable when the backlight is off. It also has activity tracker features, such as GPS, motion, and heart rate monitoring.

The notable limitations is that it doesn’t support responding to messages and also does not do voice transcription. Apparently, someone make a Tasker script to reply to text messages, but I’m on iOS so I can’t use or test it.

There was a C SDK released under a month ago though. It is fairly primitive (you have to flash resources to the device to add apps), and all the comments are in Russian. There is an example app that is commented in English. I don’t have the resources to develop apps for iOS though, so for now if I play with the SDK I’m limited to watch-only functionality.

Been thinking about getting one of these. I had a Fitbit versa but never really used it for anything other than to know I received messages and the time so it was kinda not worth it.

Update on the Amazfit Bip: The SDK is not official, but I did get it to work, even on iOS. I had to Hex Edit the custom OS to increase the version number so the Mi Fit app wouldn’t immediately update it back to the stock version. (It looks like I’ll have to do this each time a new OS version comes out. On Android this wouldn’t be an issue.)

The modded OS adds the ability to edit alams on the watch, a simple calendar, and a calculator. I haven’t actually tried to write my own apps for it, but I did translate the comments in the API to English with Google Translate. I posted all of this on the thread for the unofficial SDK.

EDIT: I’ve flashed back to stock firmware. I don’t think I can easily prevent the resources from being updated, which happened a few hours after I installed the cfw. It also got stuck on updating a-gps, even though I didn’t open the app.

EDIT 2: I faked out the resources version, and it seems to work now: https://myamazfit.ru/threads/bip-application-develop-for-bipos-sdk-en.1171/post-39576 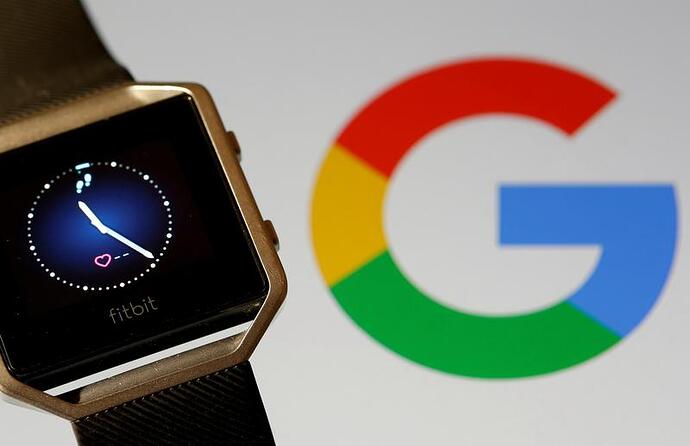 Alphabet unit Google's bid to take on Apple and Samsung in the wearable technology market by buying Fitbit hit a hurdle on Tuesday as EU antitrust regulators launched an investigation into the $2.1 billion deal. 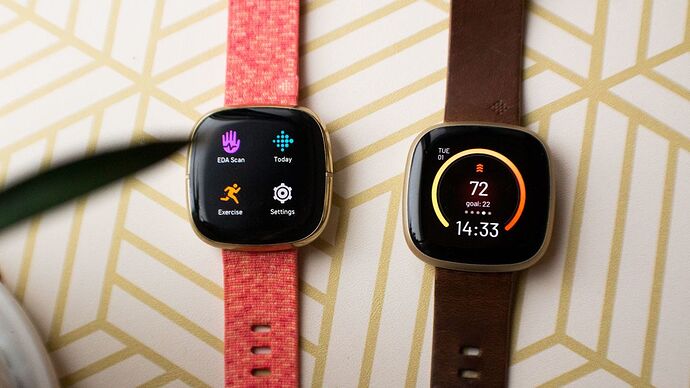 It's Done—the Google-Fitbit Deal Is Complete

Over a year since announcing the deal and after months of regulatory scrutiny, the Google-Fitbit merger is finally official. 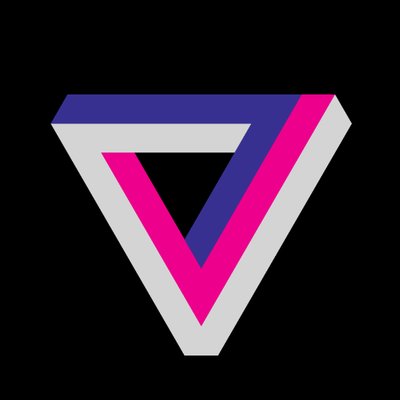 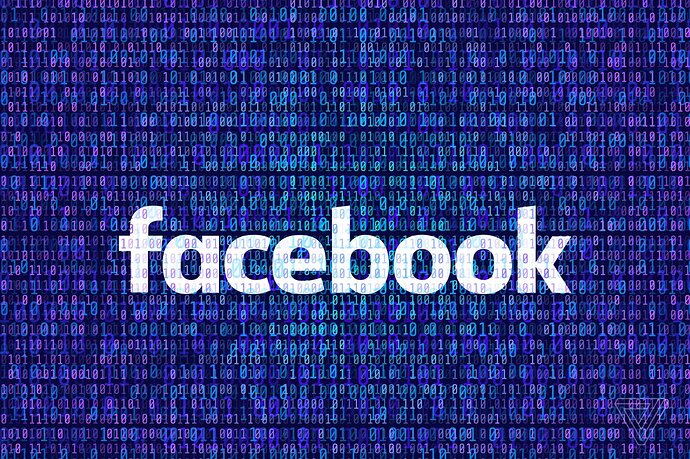 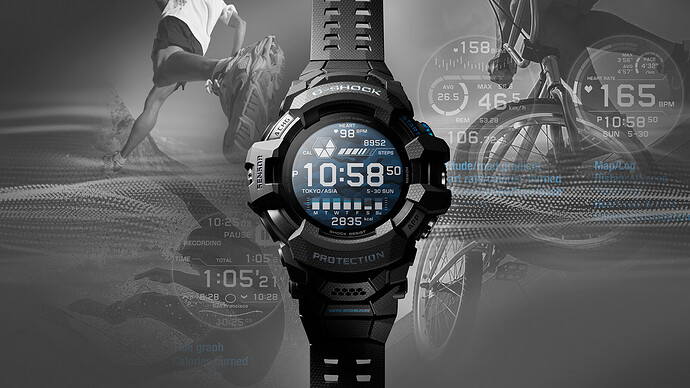 All cool but the opening line: