I can totally understand the history that led to such laws being created, what is remarkable is that they remain on the books today, and enforced.

The blue laws in New Jersey are extremely popular. They won’t go away any time soon.

The people who actually live there and vote there love them. They hate being a suburb and shopping center for New York. They resent New Yorkers filling their roads every day.

What they don’t seem to fully realize is that the alternative is their entire local economy disappears without those crowds. And that a huge percentage of that traffic is them commuting to and from the City.

The blue laws in New Jersey are extremely popular . They won’t go away any time soon.

There was a nutso amount of debate when Massachusetts was getting rid of it’s blue laws on Sunday off-premise alcohol sales a few years ago. A lot of it was basically just random rationalization of the status quo, with unfounded fears of increases in drunk driving and other such things.

A lot of it is likely just old people justifying keeping things the way they were when they grew up, is my basic point. New York is just a faceless enemy to them that’s convinient to use for this type of debate. If you took that away, it’d be terrorsist, or inexperienced drivers, or the concept of decaying family togetherness. 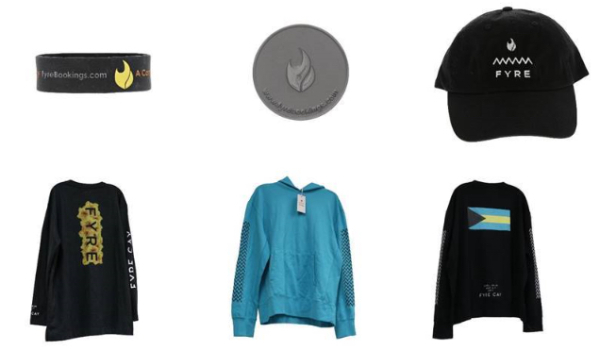 “The proceeds from the sale of these items, all traceable to [Billy] McFarland’s $26 million fraud, will go toward the victims of his crimes,” U.S. Marshals say