This is happening often enough that it warrants a thread.

Fancon’s utter failure (and likely scam nature) is even worse than the others considering that it specifically targeted the under-represented.

But even people who go to a lot of cons and “should know better” seem entirely willing to trust that an event will occur because it has a web page and a guest list. And the people who do “know better” and see it coming (e.g., event managers for established cons) are usually leery of broadcasting that in any formal channel to avoid getting entangled.

It’s easy to look at the grizzled PAX/MAGFest crowds to set expectations, but a huge percentage of people who attend cons - even these big ones - are first-timers who literally know nothing about them. They show up blind, often having never read a schedule or seen an announcement, with a very specific interest (e.g., seeing a particular celebrity or hosting a vending table) but having at no point done any research into the event itself.

There seems to be no real way to punish the people who orchestrate these scams.

I feel like this problem is going to get worse - a LOT worse - before it gets better. The blueprint is clear for all to see.

Should Kickstarter ban funding of events larger than a certain size (e,g, >500 people) without demonstrable corporate funding? Should people like me, when we see an obvious fail-con coming, dunk on it far in advance to a wide audience? Should the Internet just in general be hostile toward any new large con?

I have thoughts about this, but the potential of it may require me to talk to you in person first. Let’s say this has pushed an idea to the forefront on the queue.

The main problem is that if nobody trusts a first year convention, then nobody can ever start a new convention.

Anime Boston had a goal/cap (due to the hotel it was hosted in at the time) of about 2,000 its first year. I’m not even sure it was the goal (I wasn’t on staff at the time), but it was the hard cap due to space limitations, anyway. It happened to have easily met that goal so that the cap was met pretty early on Saturday.

There’s nothing wrong with starting small and working your way up once you get a feel for what the demand for the con is in your town. Once you know your con can sustain a large group, then you go for a larger con.

The first year I wouldn’t even want 10k. The first year, I’d likely be drawing on friends and known good people for the majority of staff, and that’s a very limited pool.

Heck, Zenkaikon was a one day event with 300 people it’s first year. 12 years later it’s 6k. But we acted extremely conservative the whole time, Meanwhile we watched a ton of conventions attempt to start big in the Philly area only to crash and burn speculatively

Of course you can look at Monster mania, a for-profit convention, that keeps overselling it’s tiny venue, screwing over people in a completely different way. 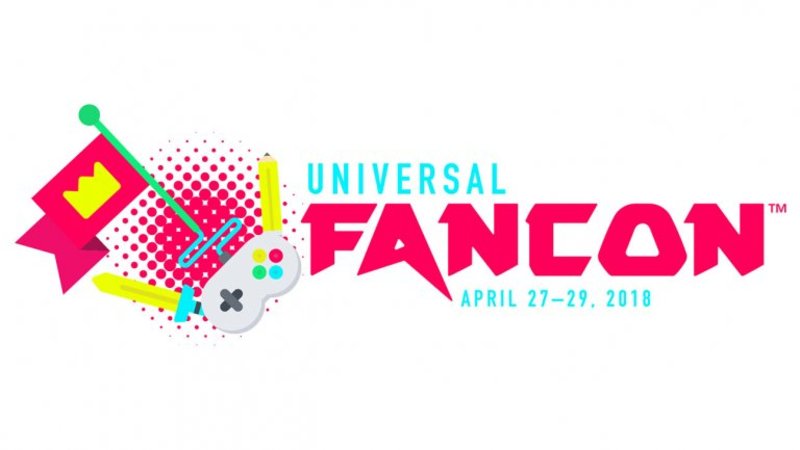 Jazmine Joyner and Rosie Knight dig deep into the discrepancies and mysteries surrounding the sudden cancellation of Universal Fan Con in hopes of finding answers.

One of the affiliates shares his story.

Was told that this video was a “hoot”

I think there are going to be a lot of trend chasers with this one. The real money is gonna be in developing a turn-key ‘con-kit’ and selling that empowers everyone who doesn’t know anything to fake it like they are gonna make it until it’s too late. If you sell the kits, you just tote the inevitable lucky successes as user stories and you are golden.

I would also add a rule that any con that has a buzzword as a core its pitch (but not necessarily premise) should be ruled as scammy. A con can not be guaranteed because of the blockchain. But going to blockchain-con is probably ok (well, I’m not bullish on crypto currency, but blockchains could be appropriated for more interesting uses).

I’m going to quote a comment from the article that Coldguy posted above. BSFS is offering to host an impromptu event for everyone who was ripped off.

On Friday, April 27, 2018 we will host an impromptu social for Universal Fan Con registrants from 6:00pm till 9:00pm (or when folks want to leave) at the BSFS Building. Further Universal Fan Con registrants in Baltimore for the weekend are also invited to our Anime Social, Book Discussion and general Social Meeting on Saturday, April 28th and the Tabletop Role-Playing Game Event on April 29th all at the BSFS Building. Check our website at http://www.bsfs.org for details and directions.

In addition, this one time, we are breaking with our traditional policy of never offering discounts on Balticon membership. (Balticon will be held May 25-28, 2018) We can not change the online registration program at this late date, but anyone showing up at Balticon and buying a membership at the door will receive a 30% discount off the membership if they show printed proof they were registered at Universal Fan Con. Proof can be a receipt from Universal Fan Con, or a credit card statement showing payment etc…

Further, although we have the same number of dealers tables already sold as last year’s Balticon the dealers room manager will reduce the isle width back to the width used every year except last year to allow a few more tables. Any dealer not already in at Balticon, with printed proof of paying for a table at Universal Fan Con, will receive a 30% discount on our normal dealers table rate if space is available. For Universal Fan Con artists (with printed proof) wanting to exhibit at our art show, if they are not already exhibiting at Balticon, they will receive a 30% discount off art show hanging fees. (space available) Program participants can also ask to be on program and we will try, but time is getting short to fit more onto the schedule. To learn about participating in Balticon, Universal Fan Con registrants should check our website at http://www.balticon.org We hope these actions will help until Universal Fan Con can reschedule their event.

We got another one, Tanacon. A YouTuber who ran a con opposite of Vidcon attracting the same audience with little to no experience had it blow up in their face. At first I thought I could chalk this up to someone not knowing better then this came out.

Edit: Actually looking at it a bit, all these kids need lawyers. Seriously. To keep themselves out of doing things too stupid, at the least. 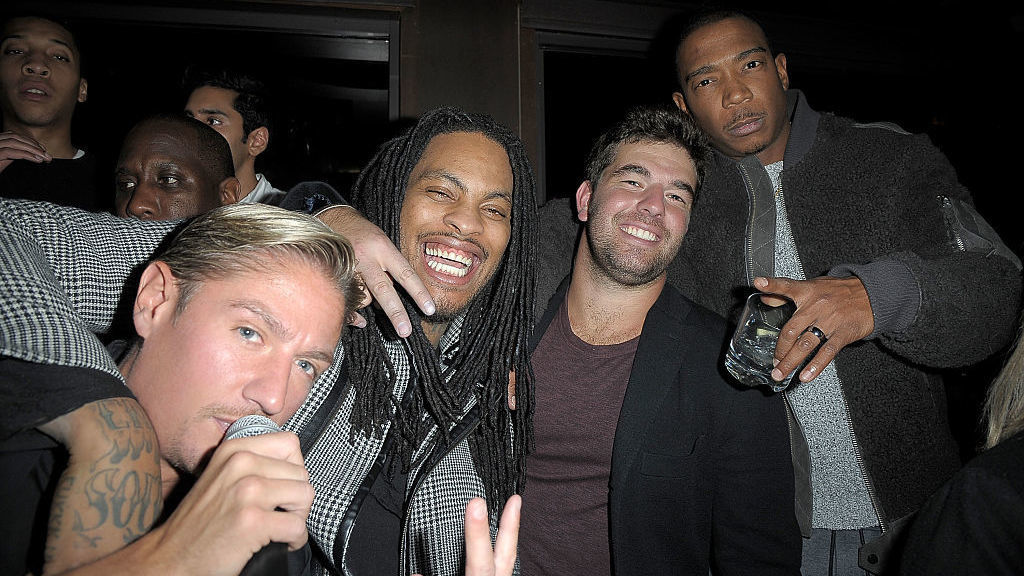 Billy McFarland, his companies and two of his associates have admitted defrauding $27.4 million from more than 100 investors.

I love hearing stories about scam-cons.

I remember this. I was 16 and had been into anime for a few years and it was the first convention that was close enough to drive for a day trip and my parents agreed to take me. I had no idea about how cons worked so I didn’t preregister and when we got there the fire marshal had capped it so no more day passes were being sold. It was so crowded they wouldn’t even let us walk the public hotel area just to watch. I was super super bummed. My sister was ecstatic because she didn’t have to get dragged through my nerd shit. We went to the aquarium instead, which was cool, but it wasn’t the convention.

The founder of Fyre Festival is finally getting what he deserves: Prison time and a massive fee. 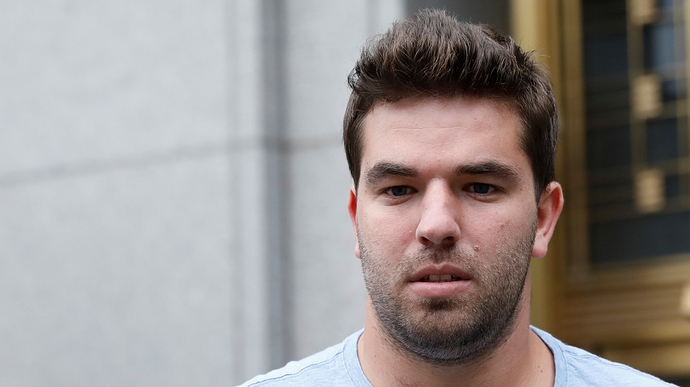 McFarland also was ordered to pay restitution of just more than $26 million during the sentencing, where a judge called him a "serial fraudster."