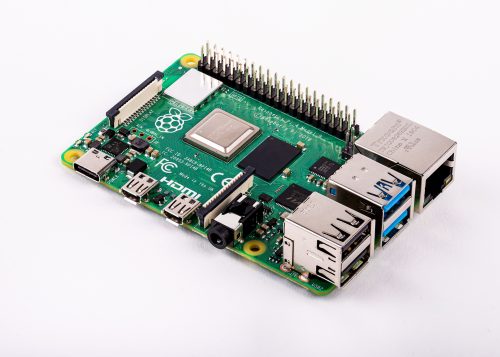 We have a surprise for you today: Raspberry Pi 4 is now on sale, starting at $35.

The new specs look nice. I still need to finish working on my existing one as a Classic emulation machine (SNES, Genesis).I grabbed some multi gig rom packs but 80% of the games are terrible sports games or games that were just garbage ware so I need to go back and just manually download my favorites and build out a library that way so I’m not scrolling through a hundreds long junk list.

I’ve got a Raspberry 3B that I use as a shell account server: email, irc, etc. It’s been rock solid. It just made more sense—cheaper, quieter, smaller—than repurposing an old PC.

Are there known problems running SNES games on the 3?

Nope! I too have a 3B and yeah it works pretty well for the 16 bit era emulation. There’s a subreddit and website wholly dedicated to it, its fairly streamlined. 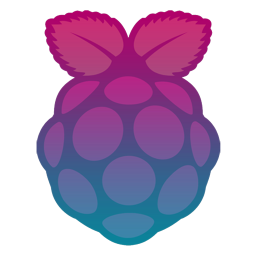 Are there known problems running SNES games on the 3?

I’ve done up to Playstation flawlessly on a 3B in RetroPie.

It sounds like this would make a good Plex client once software packages catch up. From what I read on Hacker News, it sounds like it will support Hi10p playback. A raspberry pi with bluetooth and 10 bit HEVC support is a game changer. Right now I am using an old laptop because nothing else that is inexpensive can direct play HEVC.

To be fair, I was running a Plex server off of a 3B and it worked well.

We’ve all been wasting our lives NOT making raspberry pi cyberdecks to hack the planet. 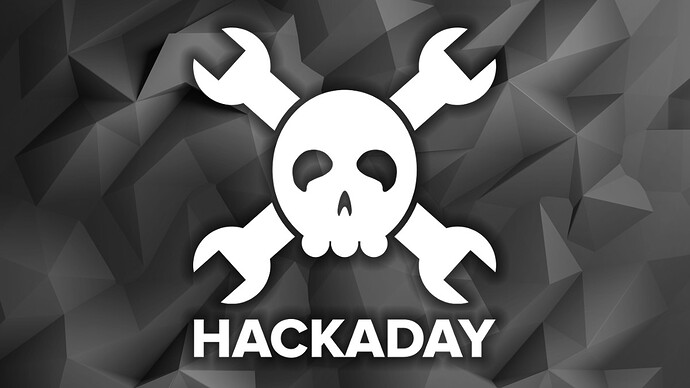 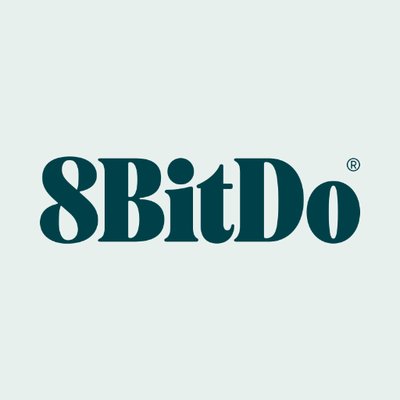 'Zero mini-pad in a range of colours which make it the ideal companion for your Switch Lite.' - Nintendo Life Availabel to pre order now amazon.com/dp/B081HML6MP?… https://t.co/HsUYd6RnlH 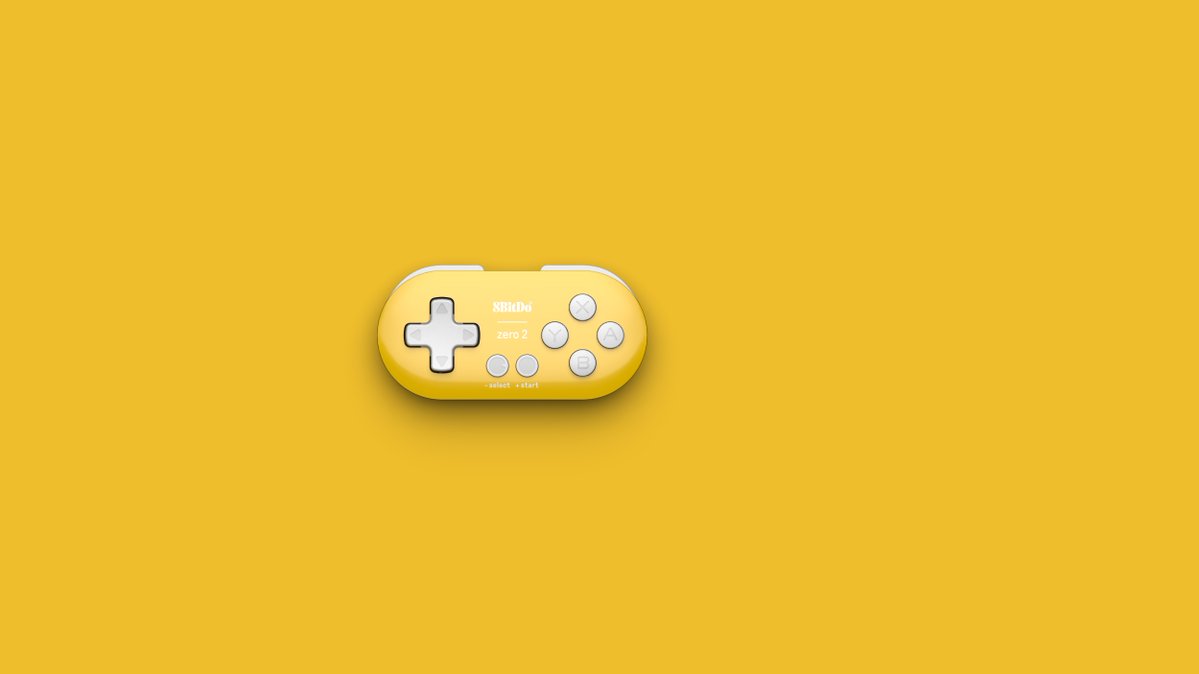 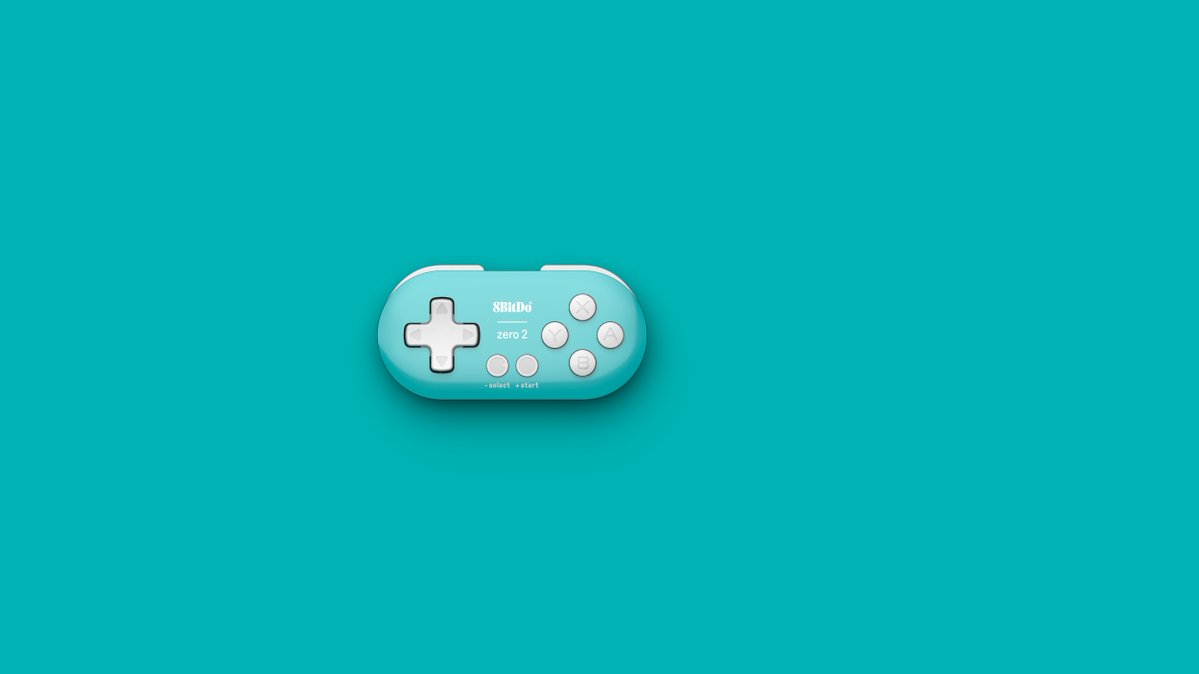 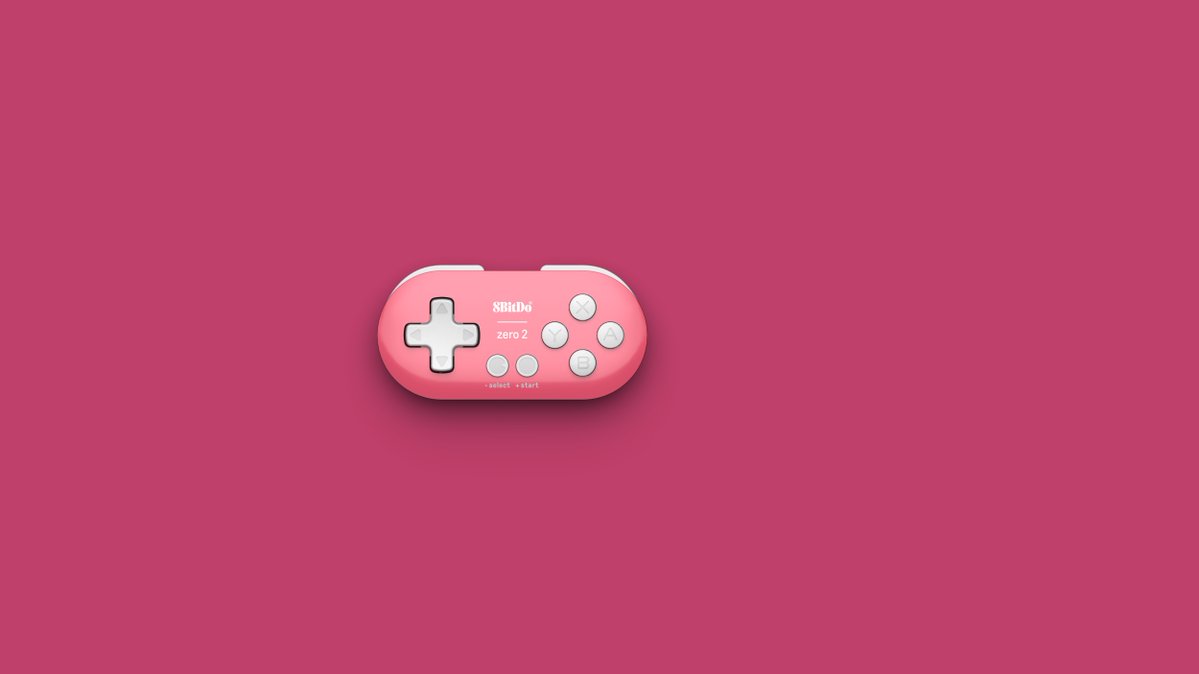 Depending on how small, a mini pad could be perfect for iOS.

Why docked? I don’t think the official installation method uses it.

For all the reasons you’d use docker, but primarily to keep pi-hole’s services and configuration isolated from that of the host machine. It also makes upgrading, downgrading, or messing with pi-hole easy. The pi isn’t just for pi-hole.

Also, they made it really simple: GitHub - pi-hole/docker-pi-hole: Pi-hole in a docker container.

My 4 runs slightly hotter than my 3B. Both use the official cases. Anyone doing anything special for case or passive cooling?

I got a tiny passive heat sink on mine. Just a little piece of metal with spikes. Old school. Haven’t had a problem.

Have they addressed the issue where displays won’t wake from sleep yet?

It appears to have fixed one display issue for me: when switching certain video modes, it consistently tricked my tv into briefly falling asleep.