I really don’t think they are going to sell out.

[quote=“Apreche, post:21, topic:388, full:true”]
I really don’t think they are going to sell out.
[/quote]I think they will sell out, but I think it will be a few days before it happens.

I base this solely on the fact that literally no one I talked to all weekend at Zenkaikon had heard of it (and most of them had never heard of PAX at all). These were gamers, attending game panels, and asking questions about games.

Also the fact they are using a small amount of the PA convention center, so I wonder what their upper limit is going to be. Considering that Philly is a undeserved market for Geek conventions…

They’re not using all of it, but I think they are using more than a small part.

HOLD ONTO YOUR BUTTS.

I don’t think it is an instant sellout for similar reasons. Hotel pre-block did not fill up, and I also am constantly running into local gamers who have no idea that there is a new tabletop con in Nov.

It will sell out eventually though.

If you want to know numbers, all I can say is that it will be very similar in size/scope to an Origins. But we’ll be Gen Con-sized before you know it. How soon depends on sellout rate, which we will know very soon.

So again may I ask one of you to grab one for me incase the speaking/ [E] thing falls through?

Ok I’ll buy one more than I was planning

Smart, but not anything I want. 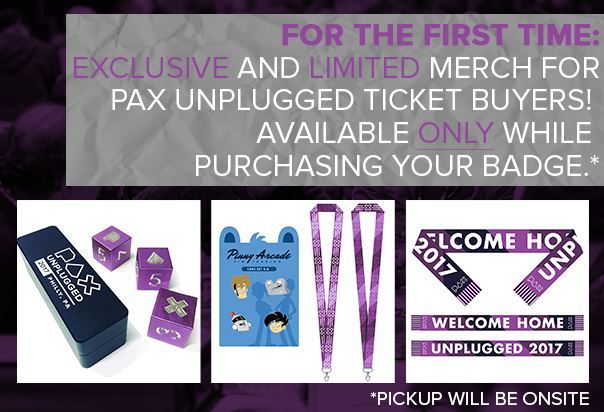 Depends how much the dice cost.

Given PAX AUS and the exchange rate, probably $20+.

From South’s live Acq Inc show, the dice are really hard to read, although the difficulty they had seemed mainly for dice that have faces smaller than d6. But it’s not encouraging that they had to pick up their d20s to read them, if practicality is a concern.

Badges are up, if you missed it.

I assume not sold out yet?

Not sold out yet. You can still get 3 day badges.

Yeah the dice are from Level Up Dice. They are from Australia and made of metal, and their shit is suuuuper expensive. Beautiful but can’t justify that cash on dice.

Just go my ticket, the Dice are sold out so that point it moot.

I’ve played on enough glass tables that metal dice seem like an accident waiting to happen.

I just closed two deals that in combination, give me access to pretty much any game I want straight off the Essen show floor. So I am feeling pretty good about PAX tonight. Gonna have a killer fucking Hot Games demo area.