Also, make sure to go to every single part of PAX one time each. PAX has a lot of areas, and you want to experience all of them, even if just for a few minutes.

I’ll see how I feel after this weekend, but something like 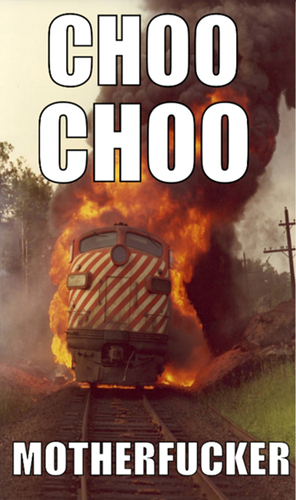 After 2 months of being in Houston, I’ll get to fly to Chicago just in time to fly to San Antonio!

I didn’t realize it because they are listed on the schedule as “SuperMES” but MES stands for Mariachi Entertainment System. They have been Thing of the Day on GeekNights at least once, and maybe twice. Friday Night concert. I’m going. 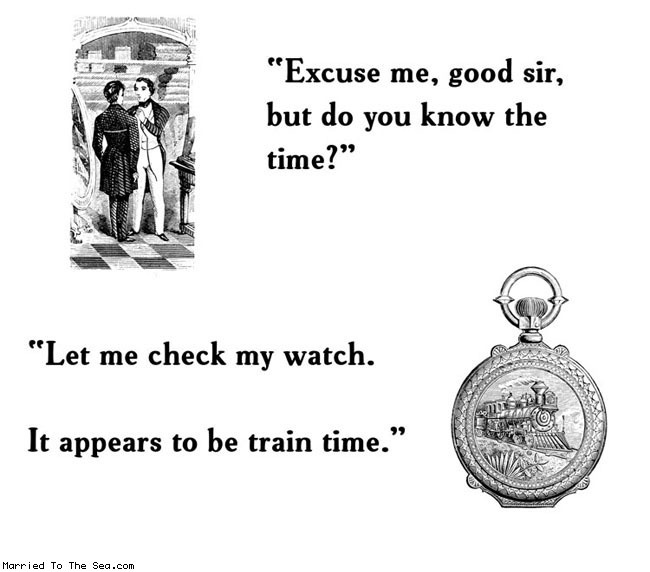 They are so damn good. There concerts lineups got some big turnover, so I’ve been listening. MES has been the standout of my foray into the new artists, by far. 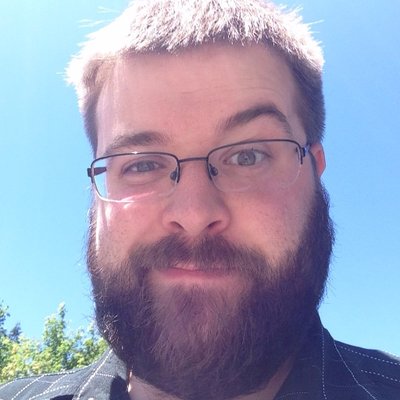 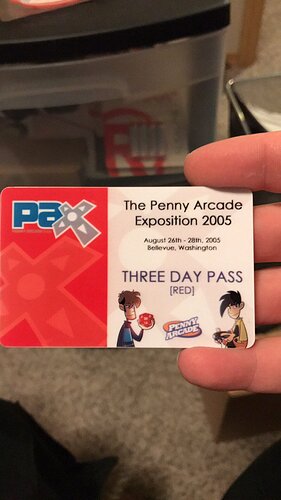 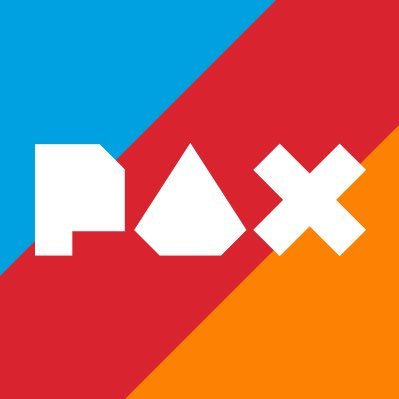 @RedmondKC @TychoBrahe @cwgabriel Probably not, since I don't think we had badges in 2004. Just hand stamps! 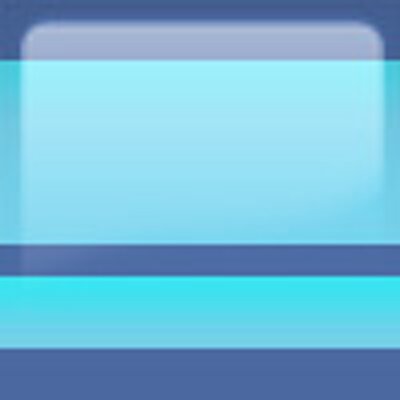 @Official_PAX @RedmondKC @cwgabriel No, Official PAX, we only had words, quiet words, we would whisper over each attendee.
pence January 17, 2017, 6:28am #30

I’ve never played it in full. We were at PAX Aus and exhausted, so we read the rules and half-played through just to get a feel for it.

I have never seen a designer diary or anything, but I imagine Tzolk’in started out as Caylus, and iteratively changed every part until it was a completely different game of the same shape.

It’s not made by the same people as Caylus, so I guess they “stole” it?

Sure, although it’s not close enough that I’ve ever heard anyone complain about it. The wheel performs one of the duties of the provost, but it doesn’t block spaces. The castle is very roughly analogous to the temples but all of the details are different, etc. It’s probably just my headcanon.

Yeah, the easiest way to get crystal skulls is to max out the tech track that gives you skulls when you tag the top rung. Otherwise you’re waiting a long time for a single skull from the one spot on the wheel that gets you building materials.

More skulls is only great if only one person is aiming for them from the get-go. Two players just hamstring each other if they both go for it. Besides, who needs skulls when you can own all the corn? Corn is king in this game of marshmallows.