So you wanna play FreeMarket? We're doing User Creation by the book, starting at page 15: Steps 1-6 and Step 9. We'll do MRCZ creation in person.

MRCZ and User Profiles at end of session 2016: I remember oh so very little of this.

I remember this in shocking detail.

My evil body is ready.

According to my long-term memories, I convinced a bunch of rock kids that I can commune with a dark god. Nice.

@DemoWeasel expressed some interest when I described the game, but five player characters is often one too many and it sounds like we’ll have the whole MRCZ back again.

I pieced together a summary of session one from my notes. This combined with the memories left on your user profiles should give us a good start for session two.

Jazzlo (Rolling Donuts MRCZ) the rock star wet himself because of a trick PH33R did to him at the Rolling Donuts’ concert.

Scream Machine MRCZ is a band, apparently in competition with Jazzlo and Rolling Donuts MRCZ.

Pipsqueak (Scream Machine MRCZ) is a performance artist and drummer. Pipsqueak is also Rattle Cattle’s ex. She has sown her mouth shut and “eats” via Soylent 2.0 cubes absorbed through her skin.

Seymore the Butcher drops by MRCZ HQ to ask about getting a blankalope for culinary purposes, after hearing about Frisk Pim’s expose.

PH33R printed up an implantable dog fetus that they could inflict on Pipsqueak so that she would birth it onstage. The result was half-baked at best—tags Wetwork, Messy, and Short-gestation. PH33R failed to recycle a dog fetus and Soylent, instead created some broken tech.

At the Scream Machine concert, Smiley tried to sneak backstage but screwed it up pretty bad due to their impressive infrared coverage. The Nonman and Rattle Cattle get invited backstage by Pipsqueak for hot makeouts. They attempt to implant the broken dog fetus tech but botch it. The Nonman attempts to flood/bleed Pipsqueak with unknown results.

To make the best out of a bad situation of their deal with Jazzlo, Rattle Cattle takes the stage and “births a dark blankalope god” from the matter printer installed in his mouth, live, in front of the crowd, burning what’s left of the dog tech. Understandably, this both horrifies and impresses the fans.

Conclusion: Jazzlo kicks off the promotion they were promised. TX119 wants to leave Rolling Donuts MRCZ to join PH33R, but can’t because PH33R is at its maximum size for Tier 1. Everyone friends him instead.

I love how prominently that dog fetus tech features.

Wait, won’t this be our third session? 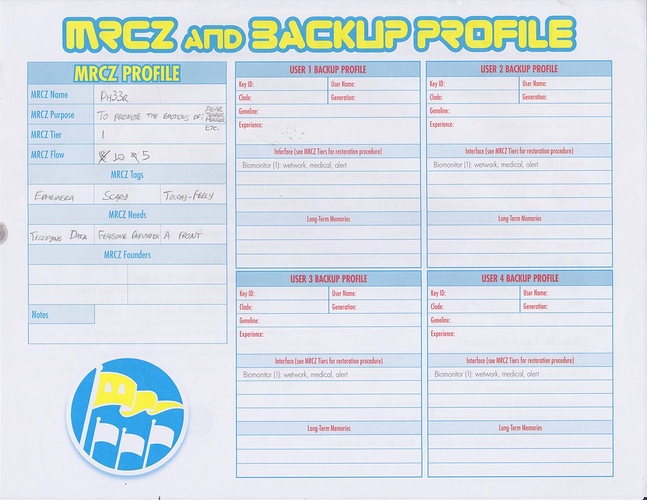 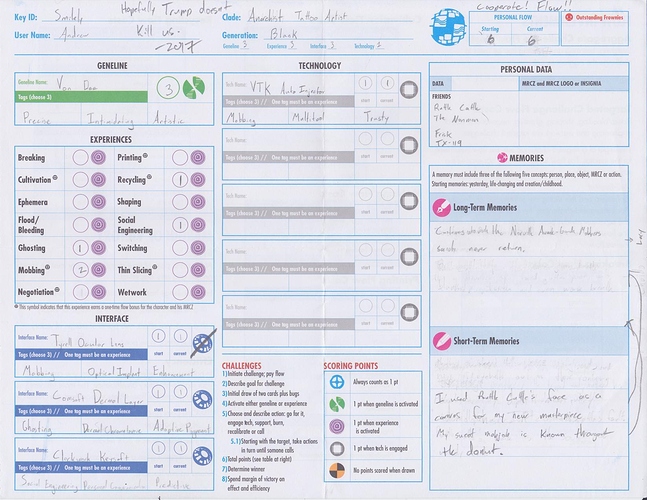 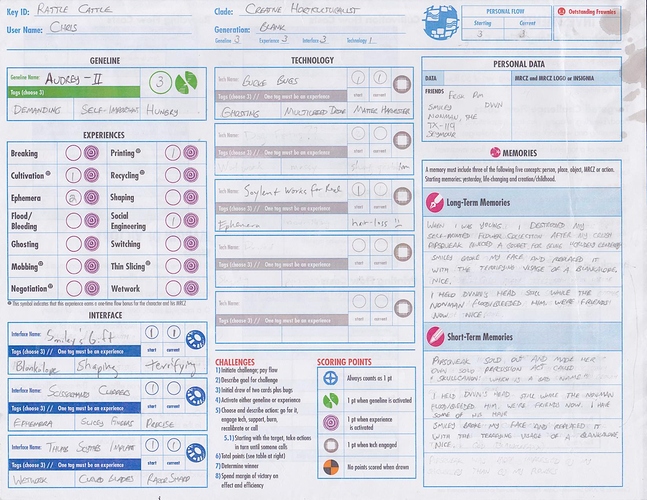 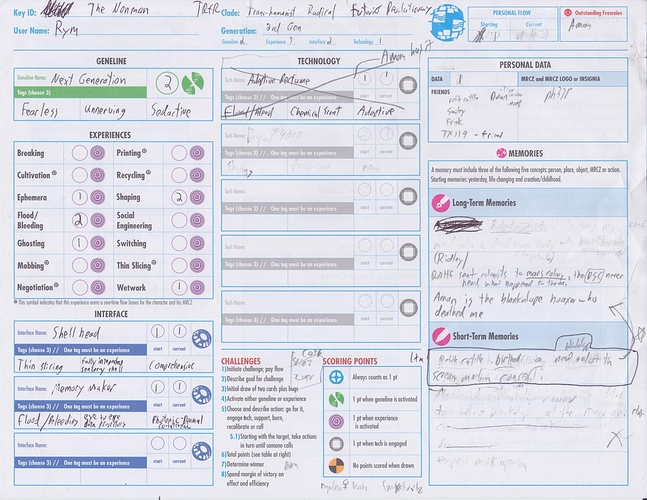 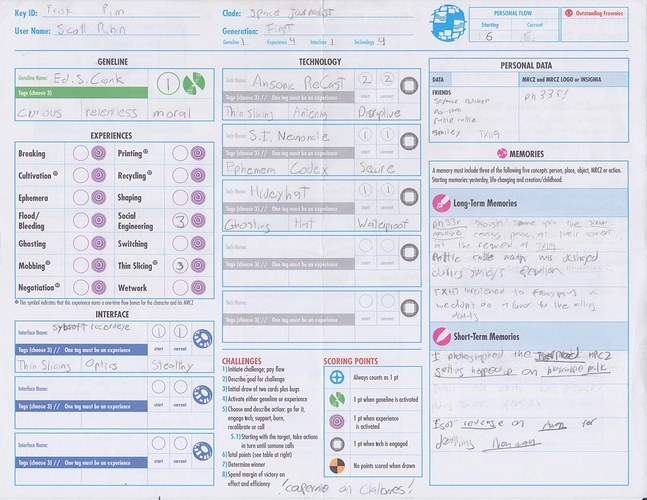