Tonight on GeekNights we discuss celebrity deaths. We also announce that the next book club select ion is Steppenwolf by Herman Hesse.

I guess forum.frontrowcrew.com is probably the last "celebrity" death of 2016.

Well, unless some serious shit goes down in the next seven hours, it certainly will be for me.

Unfortunatly, 2016 has claimed one more in its final hours. 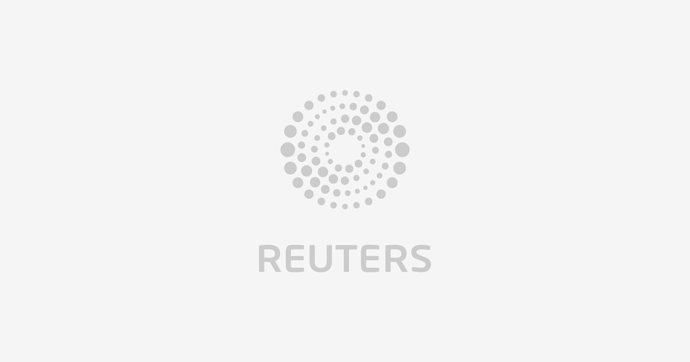 William Christopher, who played the unassuming U.S. Army chaplain, Father Mulcahy, struggling to bring spiritual comfort to an anarchic surgical unit during the Korean War on the long-running hit TV series "M*A*S*H," died on Saturday. He was 84. 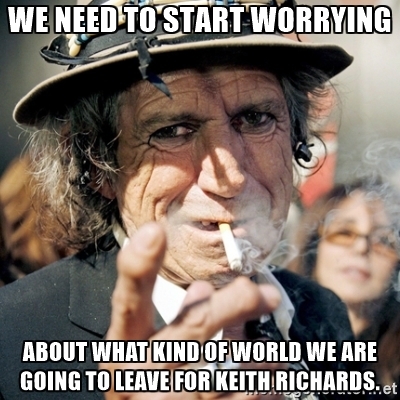 It’s gotta be awkward being the doctor who has to try to save Manson’s life.

I’d like to think it’d be easy. Just apply your skill in the moment, deal with personal problems when what you did hits you later. 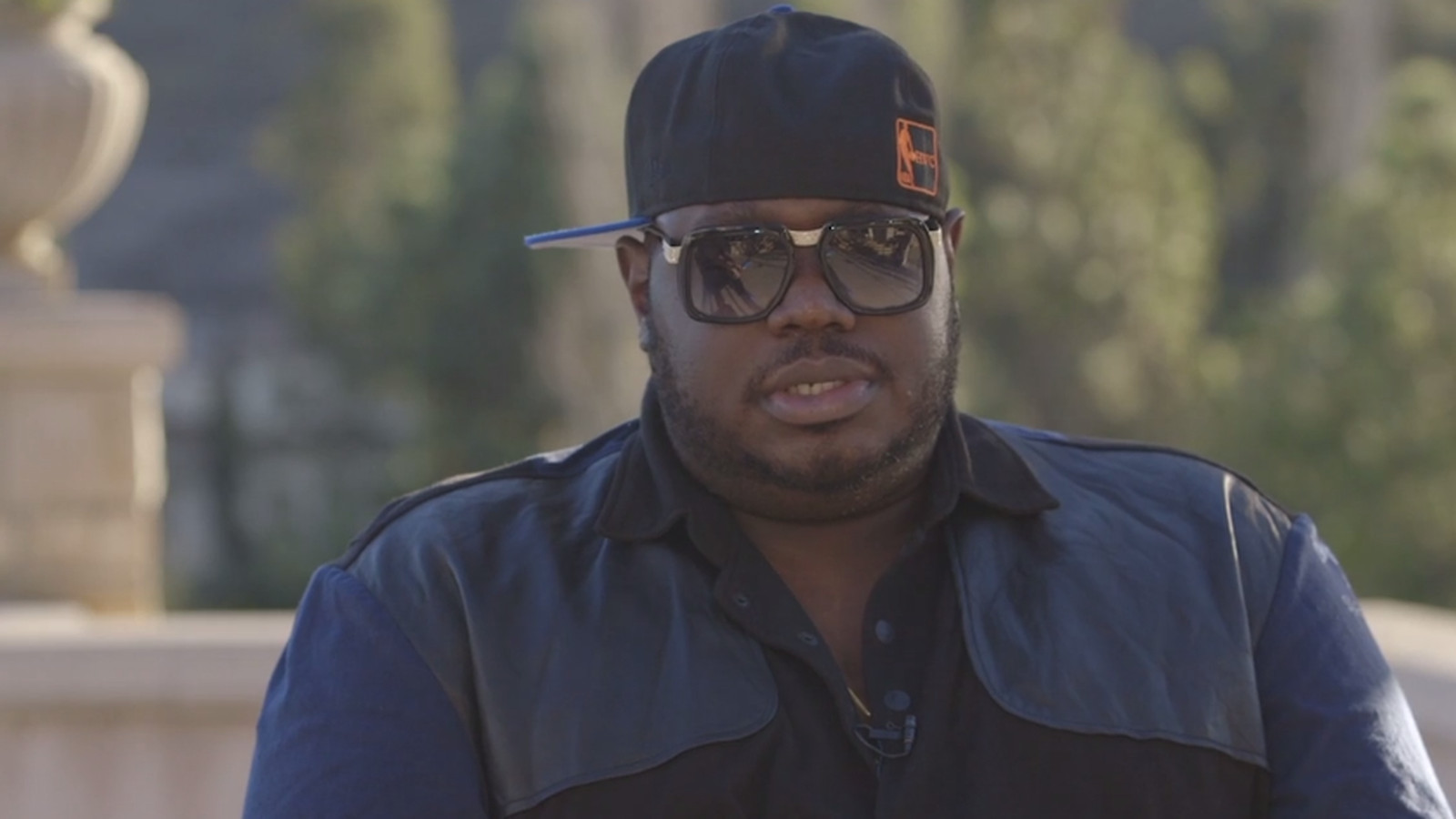 Lee "Q" O’Denat, the founder and CEO of the massively popular hip-hop website WorldStarHipHop, has died at 43, according to multiple reports. According to TMZ, Q died from a heart attack in his...

Mary Tyler Moore died at the age of 80 on Wednesday, January 25, her longtime rep tells Us in a statement — read more 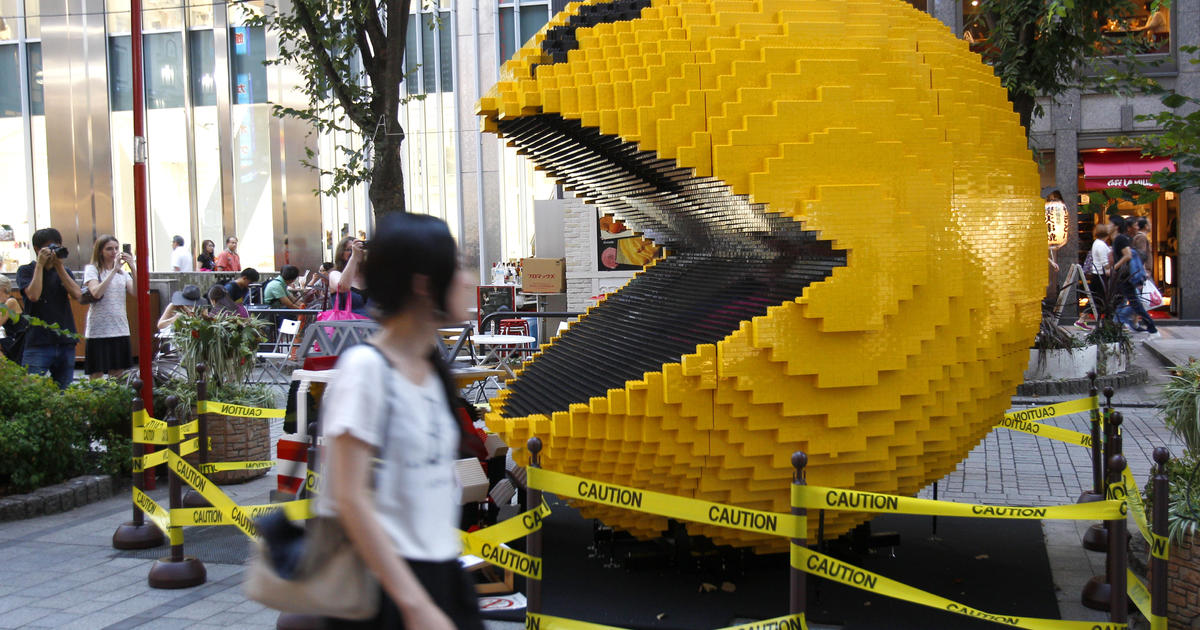 Arcade pioneer and "father of Pac-Man" Masaya Nakamura has died

Masaya Nakamura's company introduced Pac-Man in 1980; it's since been played more than 10 billion times

Mike Ilitch, owner of Little Ceasars pizza as well as the Detroit Tigers and Detroit Red Wings, passed away at 87. 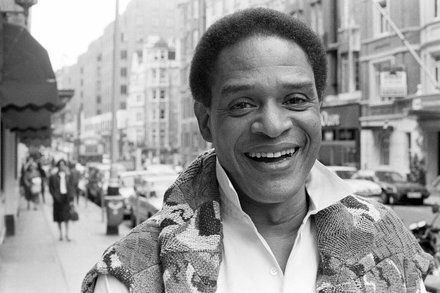 This is a major bummer for me. He was one of my favorite music artists.

This one caused me to read a bunch more about Roe v. Wade than I ever had. Actor Bill Paxton died due to complications from surgery, PEOPLE confirms. “It is with heavy hearts we share the news that Bill Paxton has passed… 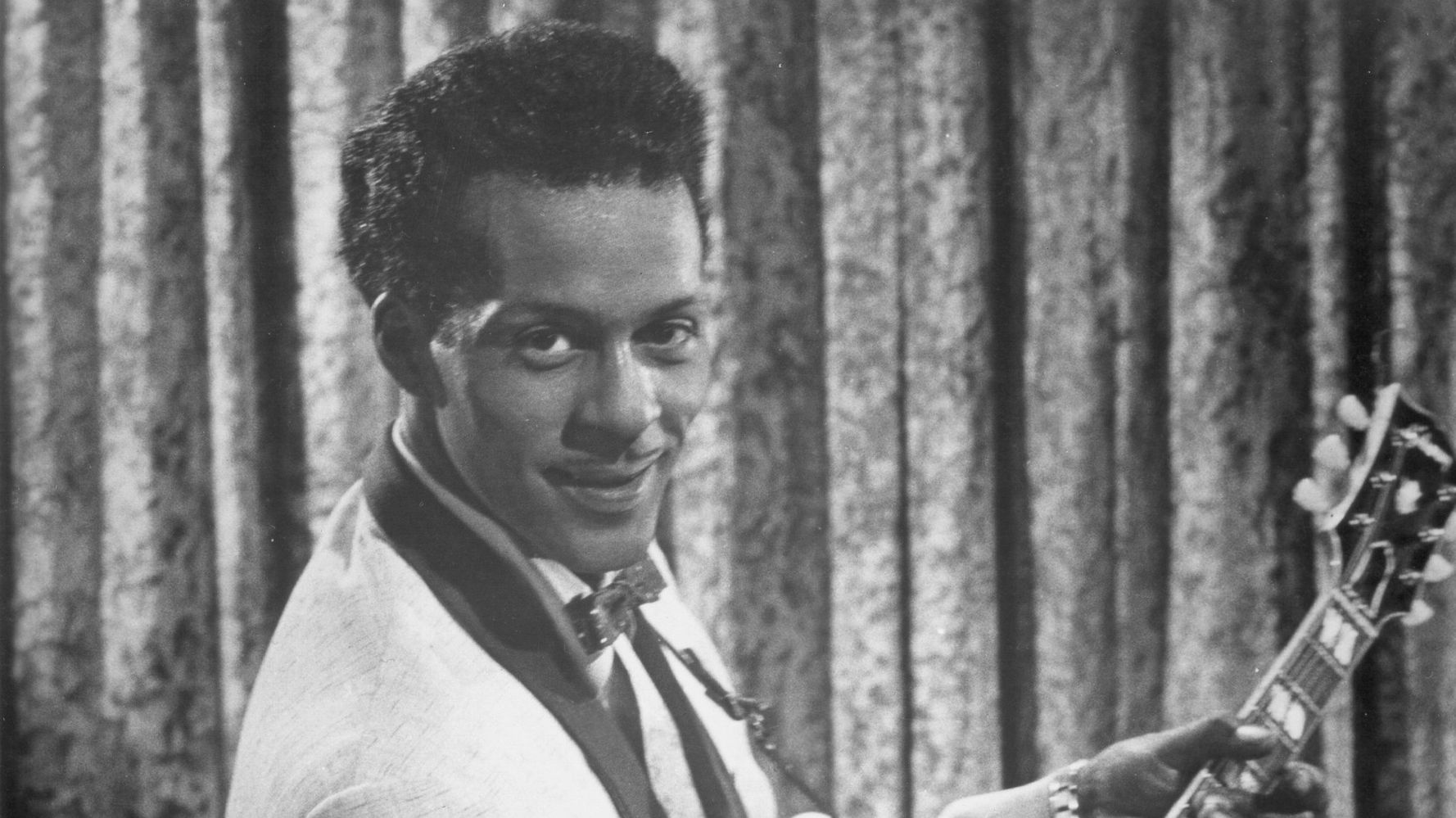 Oh… Oh wow. That gentleman is a legend, He’s a large part of the reason John Lennon ever picked up a guitar. I’m actually somewhat surprised he was still alive, I sort of assumed.

Chuck Berry was the first rock n roll artist as far as I’m concerned. Sure, the elements existed already in artists like Howlin’ Wolf and Sister Rosetta Tharpe, and a few rock n roll songs like Rocket 88 existed, but Berry was the first person to devote his entirety to the budding innovation that we call rock n roll. He is second only to Elvis in his significance and influence, due only to racial segregation. I remember at the end of last year he announced his final album, titled simply “Chuck,” was ready and waiting for release, with a subtext that he could die before it was issued, but it was made and we would get to hear it. Between his age and his decades of artistic silence, it was clear that this last record was something he made only because he wanted to, and I am now even more eager to hear it than before.

Gilbert Baker, designer of the beloved LGBTQ rainbow flag, has passed away at the age of 65. 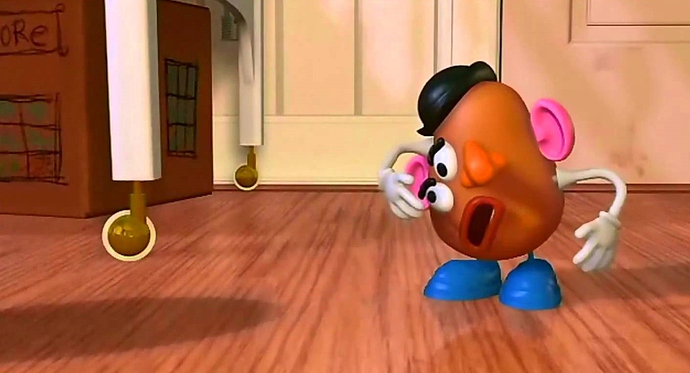