John Clarke, one of the biggest giants of Australian Satirical comedy.

Most of you would know him from this sketch with his partner, Brian Dawes.

Charlie Murphy Dead at 57 After Battle With Leukemia

Comedian Charlie Murphy has reportedly passed away after a battle with leukemia. He was 57 years old. 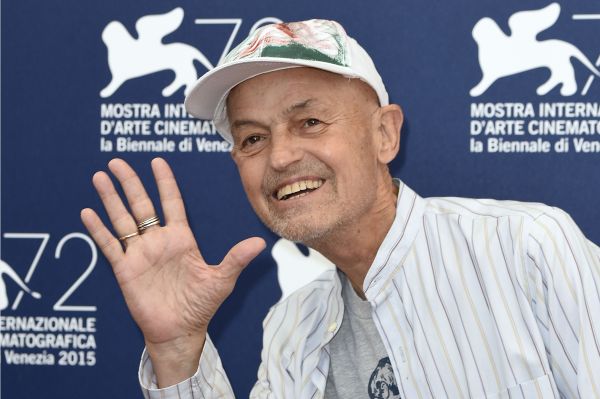 Jonathan Demme, Oscar-Winning Director of ‘Silence of the Lambs,’ Dies At 73

From "Rachel Getting Married" to "Philadelphia" and more, Demme left his mark on the industry with one of the most varied directing careers imaginable. 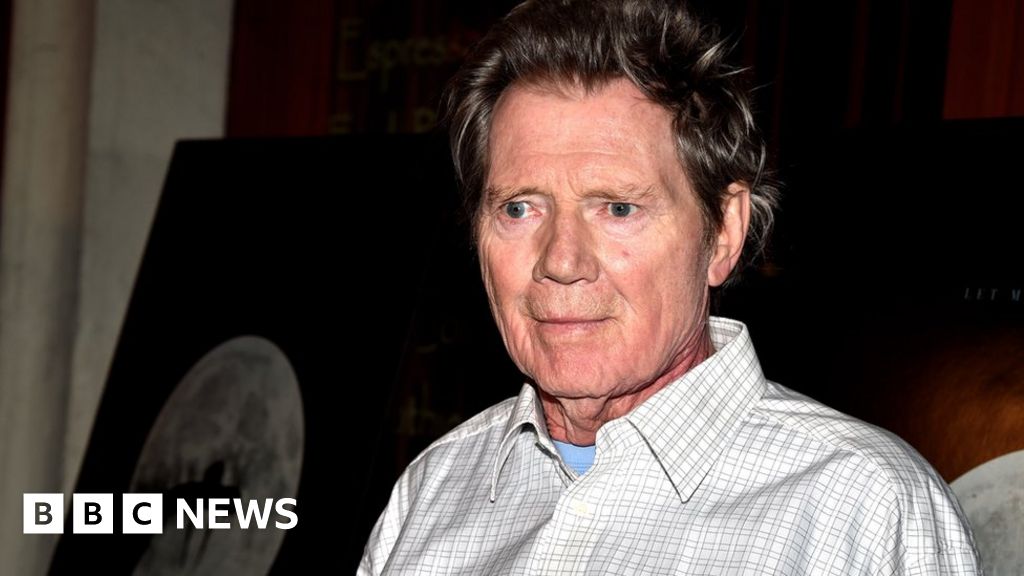 Directors Quentin Tarantino and Kevin Smith said Parks was one of their favourite actors.

UPDATED: Soundgarden and Audioslave frontman Chris Cornell died by suicide late Wednesday, Variety has confirmed. He died in Detroit after performing with his longtime band Soundgarden on May 17. T…

Saw 1 new post, expected it to be Roger Ailes. 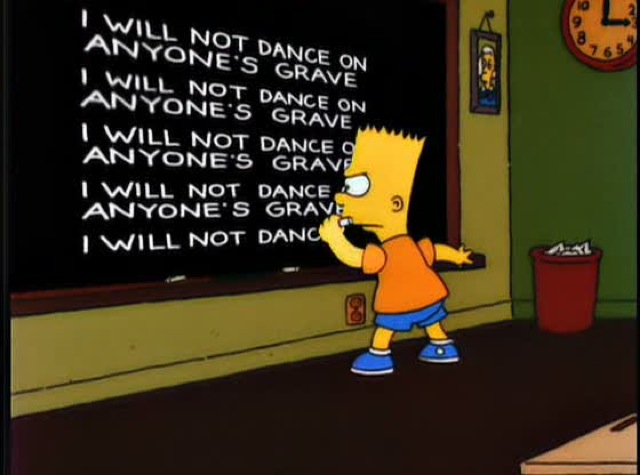 Also, I am very surprised by the amount of people who are upset about the passing of Cornell. It’s nothing about him, but about me being ignorant of the fact that Soundgarden was actually popular. Until now I thought they were a one hit wonder. I can’t name a single song of theirs besides Black Hole Sun. When I went to Spotify to investigate, I could not find another song on their discography that I had heard even once in my life. TIL they had more albums and a whole mess of fans.

The only time I listened to much Soundgarden was in inpatient. They were Ronaldo’s favorite band but he couldn’t listen to his favorite song anymore cause that was what was playing when he ODd on heroin. I hope he’s not taking this news too hard.

They were in my rotation back in middle school/junior high, but they weren’t a favorite. Outshined, Fell on Black Days, Spoonman, and Pretty Noose were frequents on my local radio stations for a time.

Throw in also Burden in my hand and My Wave. But yeah they were very much a rock band from the 90s. I thought had long ago had hung up their guitars.

I mean Soundgarden was fine, I think Cornell continued in popularity thanks more to Audioslave and that Casino Royale song (which is among my favorite Bond themes.)

I always thought Audioslave was superior to both RATM and Soundgarden.

I remember a similar level of bemoaning the death of Layne Staley. I think for many people these were formative bands (I was definitely a grunge/alternative kid in the 90’s), and it’s partly the death of childhood heroes.

Rock stars from any era are not particularly well known for their life expectancy, be it self destruction or otherwise. Elvis, Hendrix, Joplin… it’s not just a 90s thing. This is why the few geezers that are still around are especially notable. How much time left for Jagger, McCartney, Ozzy, etc.?

How much time left for Jagger, McCartney, Ozzy, etc.? 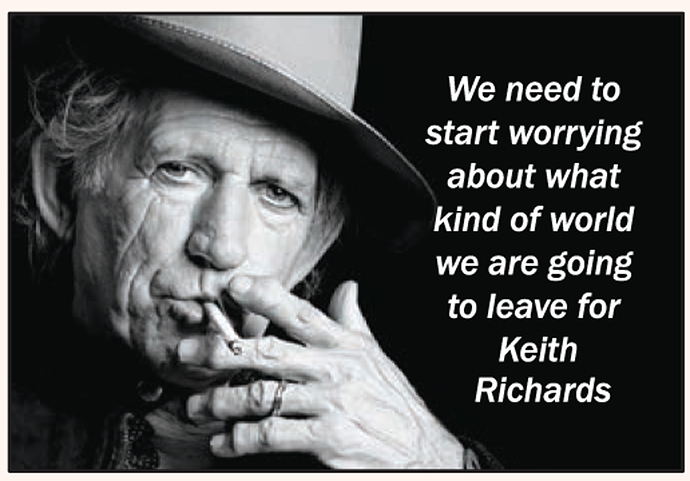 While Keith Richards looks older, he’s pretty much the same age as the others I mentioned.

Yes but he’s had more times he should’ve died than any other musician.

Yeah, this is the one universe out of all the parallel universes where he just doesn’t go down.