Half the time my heuristic for translating is “Is this a sentence I would hear someone else say?”.

And then you get that.

Well, there is that dog that sells smokes, so it’s not TOO absurd.

Duolingo has finally started teaching me the really imporant stuff

Duolingo teaching how to talk about “that guy”. 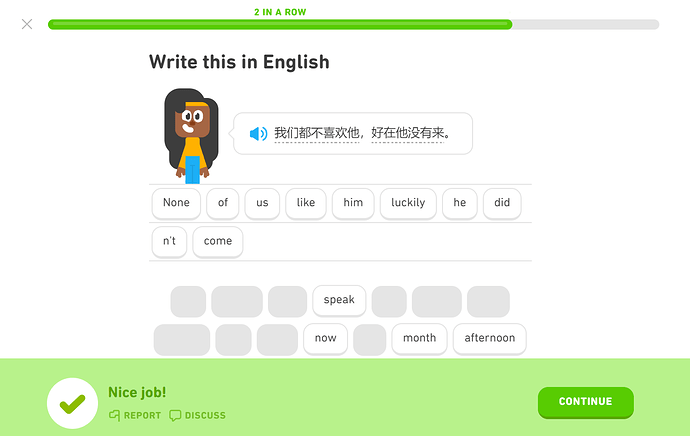 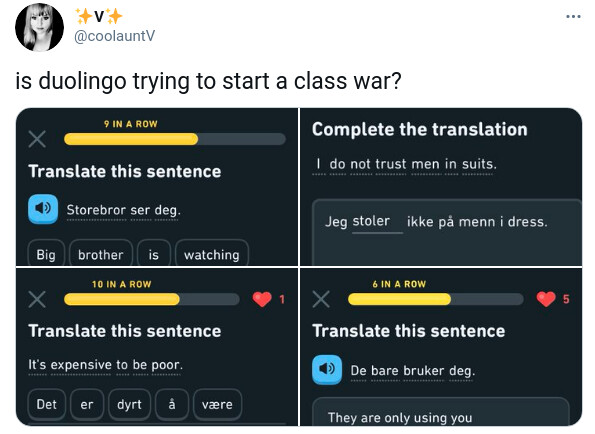 Language is a funny thing when you think about what words, or more specifically the components of words, mean. For example, the german word for airplane is “Flugzeug”, which literally translates to “the stuff that flies”, and the german word for drum kit, “Schlagzeug” translates to “the stuff you hit”. Similarly, in japanese, a Kimono is just “the thing you wear” (着物).

It also often depends on prespective. For that I found a new example today. In english a small bag you use to carry various items around, most usually used by women, is called a purse, or a handbag. In japanese, they use the english word for it as well, ハンドバッグ (Handobaggu). However, if you stick the Kanji for Hand (手, te) and bag (袋, fukuro) together, you get gloves (手袋, tebukuro), because what else are gloves than bags for your hands?

And in japanese socks are just the “underneath shoes” (靴下, kutsushita).

Lately I’ve been trying to do some more than just my daily 200 points at Duolingo (66 days and counting). One of the shortcomings of Duolingo is that it is basically just a collection of flash-cards, and most of the rules of the language you have to figure out yourself from the patterns instead of them being explicitly taught. JapanesePod101 is also often kind of guilty of the same thing. 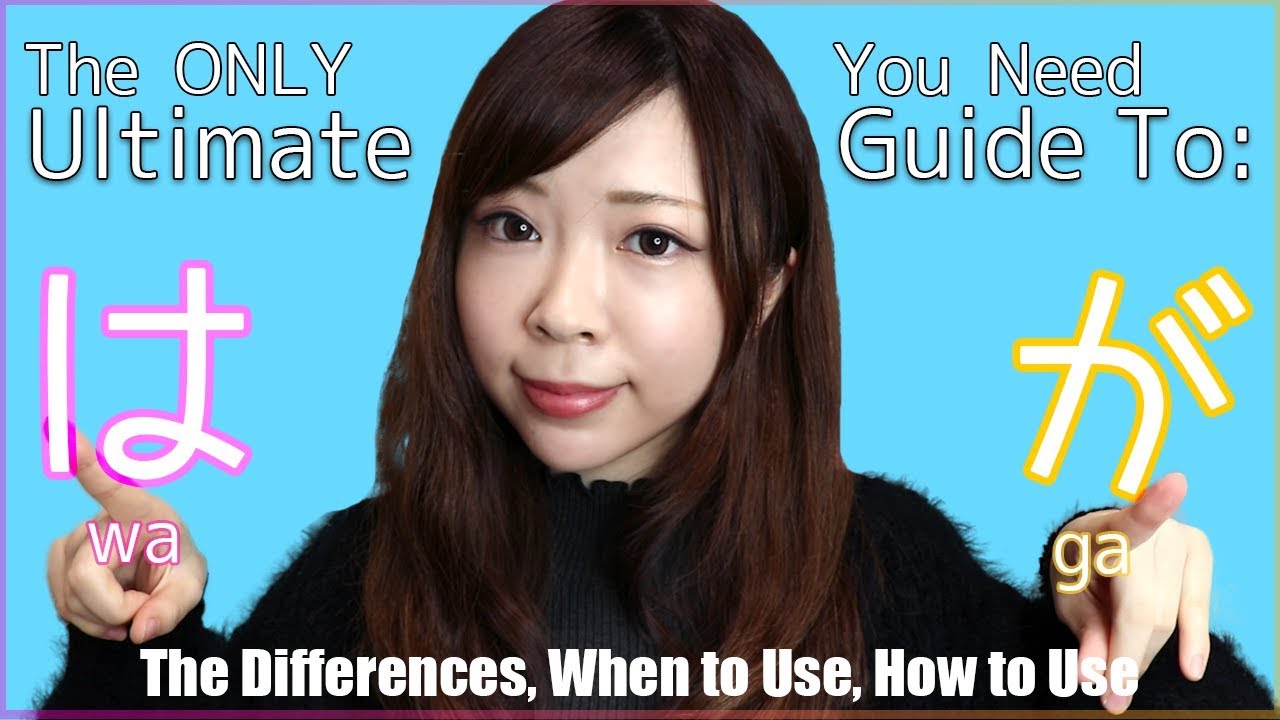 Today I tried to stop using the wordbank and instead type my answers in japanese (using the google input tool, because for some reason the IME for hiragana doesn’t work on the windows computer I’m sitting at). Unfortunately it is really frustrating. There are just really rudimentary mistakes with particles or tenses that I should know better. Of course these are mistakens I need to learn from and try to avoid, and I will improve, but it feels really frustrating when you have to repeat a lot of questions and it becomes impossible to make the same pace you did before.

The grammar will come eventually. I only really got the hang of some grammar points by asking my local bartenders (pre-corona) to tell me when I made mistakes so I had to buy drinks for whoever I was chatting with.

Well, besides the issue with the typing, I’m currently having real difficulty to keep “to borrow” (借りる, kariru) and “to lend” (貸す, kasu) apart, and now I feel like a child :X

It’s not because you are a child, it’s because German has fewer words, and doubles up some words where English/Japanese uses two.

This kind of thing catches me out pretty often, when I’m grasping for the word “lend” when I already have “borrow”, and I have to just give it a different ending to change the direction, not think of a whole different word.

That’s true, though there are also other words like “leihen” which have the same purpose and are used for both directions of the transaction.

It also doesn’t help that both japanese words start with か (“ka”). There is also to return an object (返し, kaeshi), that could be used in similar scenarios as the other two and also starts with か, but at least I think I have a handle on that one.

If it makes you feel any better, English learners make the same mistake. “Can you borrow me your pen?” is not uncommon.

To be fair, there are also ways in English to use the same word both ways, you just have to change the subject of the sentence.

Can I borrow your pen?
Yes, you can borrow my pen.

Will you lend me your pen?
Yes, I will lend you my pen.

You can probably get through life just using one of the two words.