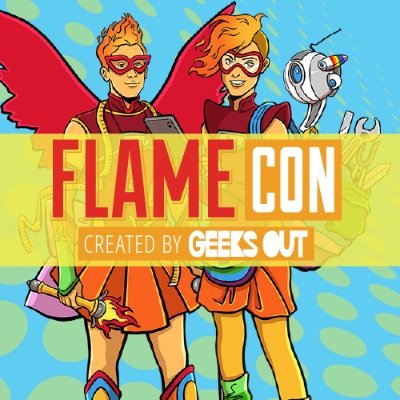 Flame Con proudly presents....Flame Con: Open Flame! Join us on August 15, 2020 for a free virtual experience! More details to come but keep an eye out on our social media for more info. #FCOpenFlame https://t.co/q7LO9eSkPl 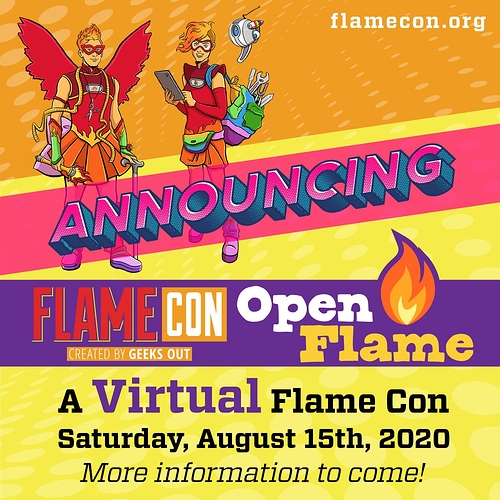 New York Comic Con 2020 has finally announced what we all knew was coming -there is no safe way to conduct an event of that size under current conditions, and will not happen.

The company behind NYCC has considerable resources, so the event will “go virtual” as the “NYCC Metaverse”. This comes shortly after a poorly-written Newsweek article about how NYCC had yet to cancel that claimed the event was already sold-out. In truth, badges never went on sale -it would have been an exercise in futility. 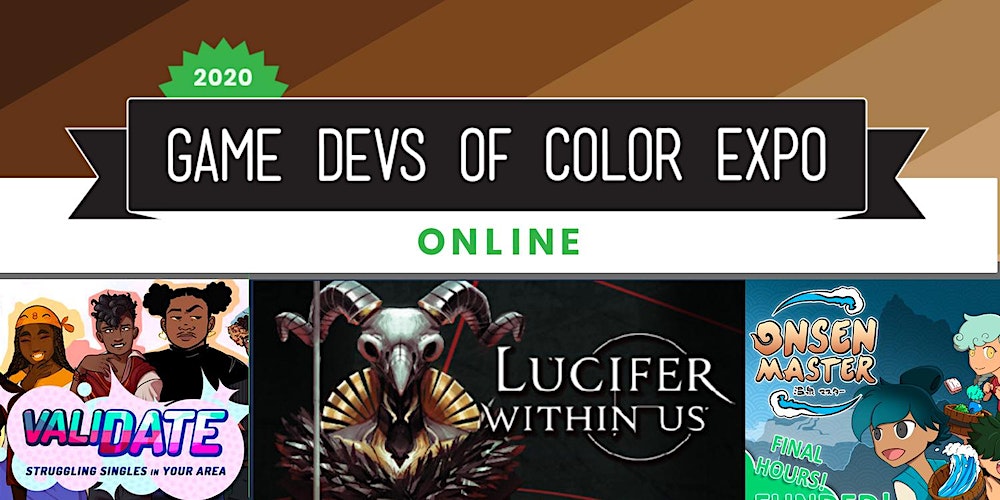 The most energizing event of the year is back! The fifth annual Game Devs of Color Expo will be fully online for 2020.

GDOC is an A+ event. Better panels than PAX. Not exaggerating.

League of Conventions is happening next week on Twitch. It’s a big collab between CTCon, Kogaracon, Mag, and Anime Next, new and archival panels, live events, and more guests than we can fit in a room even without social distancing.

GDoC Expo full schedule is up. It’s this weekend!

Check out the event schedule! Learn more about when certain talks and panels will occur.

So GDoC today was as awesome as expected. 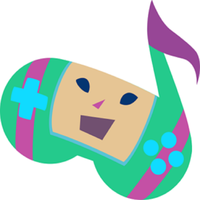 Check out the schedule for MAGWest 2020 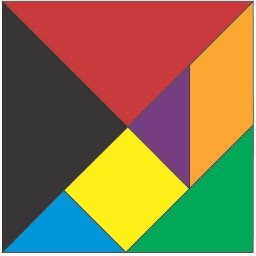 Play your part in #SPIELdigital, the world's largest virtual convention for #BoardGames with countless on- and offline events organized by more than 400 exhibitors from 41 nations. See you in October! ➜ SPIEL.digital 22.-25. Oct. 2020 And Beyond! 100% FREE https://t.co/gevvEocpo8

Seems like this thread is only for listing which conventions cancel and switch to online only. No longer! It’s not also about stupid conventions that insist on happening. 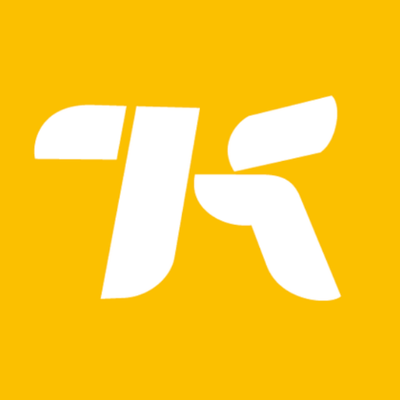 What the fuck, LA Comic Con is going ahead. bit.ly/3n7XJmn https://t.co/xArwa6bJt0 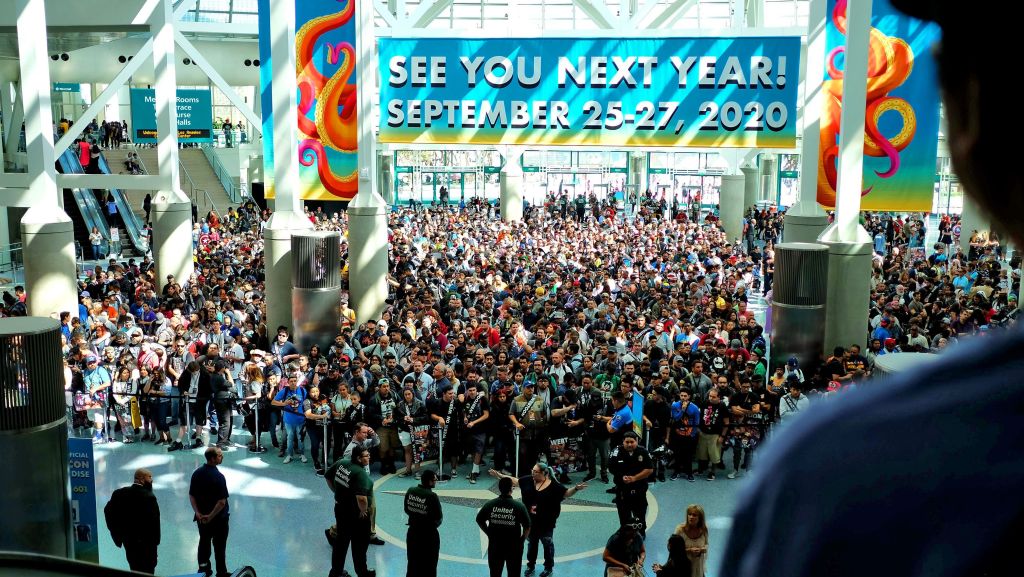 On one hand, they are probably contractually obligated to run and can’t afford to bail.

On the other hand… just let your con go bankrupt. You can start a new one with the same core staff in 2022.

I hardly blame the convention, it shouldn’t really be their choice. All this shit should have been shut down by the federal government (nope

!!!) state, county, or city. There’s no real plan now, and we’re so dysfunctional even a vaccine isn’t going to work well.

My optimistic guess is 2023 for it being safe to go to a convention, but there’ll probably be a whole bunch more like LA Comic Con before then.

This should be probably in the American collapse thread, but…

I only blame them insofar as they have the power to just cancel and let themselves go bankrupt. So what, some 503(c) disappears? A new con with a similar name appears a couple years later with magically mostly the same staff and the same attendees. What’s so hard about that? You put the work in to make a con in the first place, you can do it again.

And if they’re a for-profit con… They should have had a contingency plan for a bail year. Or else they honestly should take the financial hit. Cons aren’t special. If restaurants and bars and every other kind of business is failing, why should they risk people’s lives to try and avoid that fate?

Also, what about their staff? The staff should just quit. That’ll end the con regardless.

they are probably contractually obligated to run and can’t afford to bail.

Do the contracts with the venue, service providers, etc. typically have clauses preventing the CEO from publicly saying, “we’re contractually obligated to hold the event. But don’t come! It’s dangerous.”?

I guess when the inevitable lawsuit comes, you’re going out of business anyway, so might as well save yourself the trouble.

Do the contracts with the venue, service providers, etc. typically have clauses preventing the CEO from publicly saying, “we’re contractually obligated to hold the event. But don’t come! It’s dangerous.”?

Anything like that could be considered not attempting to hold the event to the best of your ability, which is usually in the force majour clause.

It becomes a game of chicken. They are going forward hoping that the city of Los Angeles will tell them that they can’t hold a convention of that size and force them to shut down, negating all of their contractual obligations.

Just received an email with a survey link from Reedpop asking about how important various hygiene protocols would be in affecting my desire to attend a large convention in 2021. I made sure to make it very clear that all of the right things (masks, sanitizing, barriers, physical distancing, on-site testing) were good. But ultimately that none of these “right things” would make me willing to attend a convention until a significant portion of society has received a novel coronavirus vaccine.