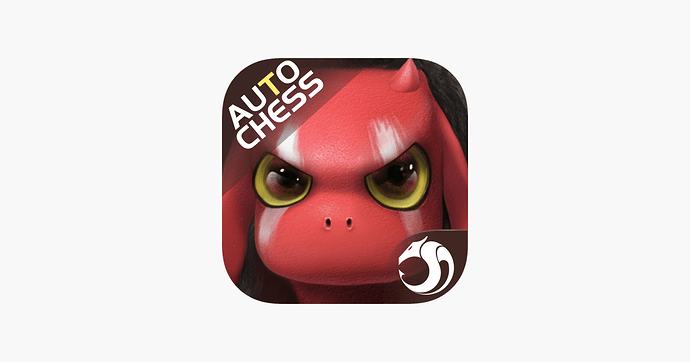 ‎Auto Chess is a brand new, highly competitive multiplayer online strategy game created by Drodo and Dragonest Co.Ltd, released and technically supported by Dragonest Co.Ltd. Players will build their own economy system and use unique units to fight...

Ok, so I played AutoChess iOS version on my iPad last night. I have come in first in every game I have played so far.

The UI is way better since it’s not DotA. You can just drag and drop. Feels a lot faster. Part of that I think is simply it’s hard to get high APM on a touch screen, so you are super rushed when it’s time to do things.

The units and assets are different. For example, Kunkka is now Pirate Captain or something like that. It takes some time to learn the equivalencies.

The game is several patches behind the DotA mod. It’s hard to maintain the two separate metas in your head. Don’t try to go for Gods or Sven on mobile, they don’t exist.

The fact that the original developers are Chinese, means the English text is not great. The UI in the menus and other areas is cluttered and you have to poke at it awhile to learn it.

Also, this game will kill your battery. 3D graphics online multiplayer. GPU on, screen on, radio on for 30+ minutes.

So far I’m into it. I’ll still consider the DotA mod to be the canon version for now, but I’ll play the iOS one on the go.

This person, who also streams on Twitch, runs hundreds of simulations to determine not only which comps are the strongest, but also which positioning is best.

Make an auto-chess bot and be a god.

Is there any difference between making a bot play Autochess for you, and making an expert system that tells you what to do while playing Autochess yourself?

The one difference is APM. A bot can reroll faster than any human. It will never accidentally miss a unit it is looking for while rolling. If it grabs a unit at the last second, it will always be able to beat the clock and get it onto the field. It won’t make any stupid mistakes with IO. Also, it will be able to constantly monitor opponent’s positioning, so it will always have the advantageous position of all its units. It can set them all randomly, and then at the very last second before the clock ends, it will put them in the best position possible. Also, due to lack of cognitive load, it will be able to make all sorts of micro-optimizations that are just too much for humans to think about. 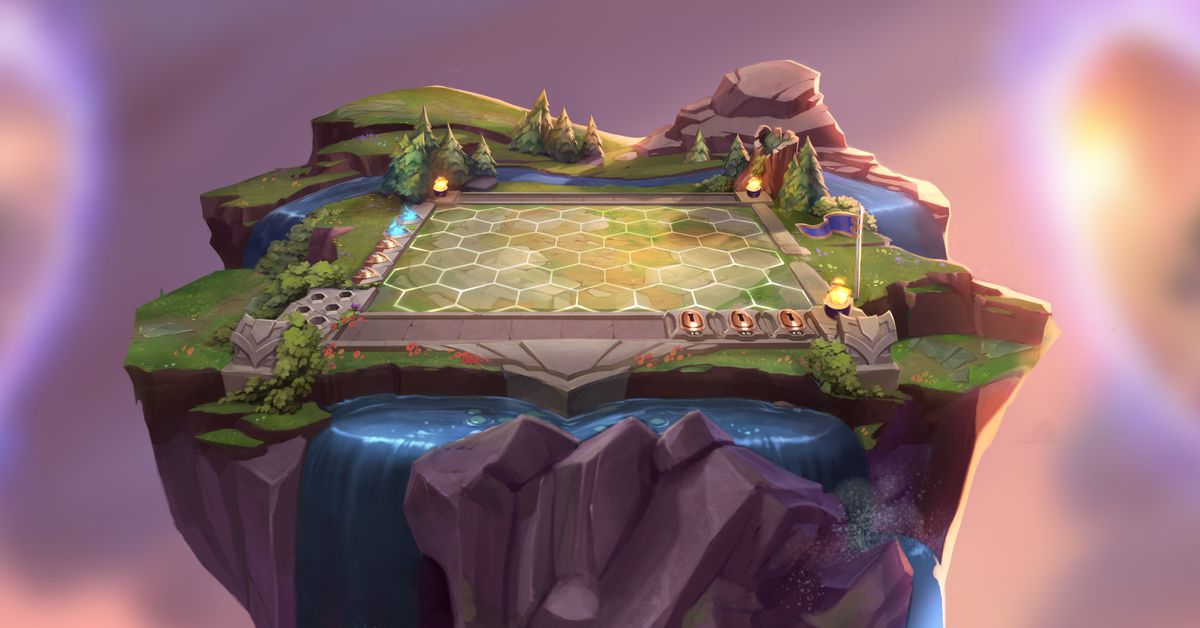 Teamfight Tactics is Auto Chess with League of Legends Champions

I imagine they started early development within a month of Authchess getting popular.

I think I’ll play them all and see which one comes out on top. I follow most of the top AutoChess streamers on Twitch. They will probably actually be the ones that decide who the winner is.

I think it’ll be a PUBG/Fortnite situation. There will be a mass-appeal low-competition one, and a more serious one.

If I had money, I’d license Marvel characters and make it with that IP. That would make some MONEY.

With superheros you have to stretch it. 3 Spider-Mans become… Spider-Man with some fancy suit. Three of those become symbiote Spider-Man? Three Captain Americas all punching each other?

The Rito autochess version is probably what I’ll do. I was just thinking do I need to install DOTA 2 and try to learn autochess after the geeknights episode about it, but this sidesteps all of that nonsense into a first party application that I can mess around with (and I know the characters/items/etc. for whatever that is worth.

Pokemon is still the best option

With MCU stuff, you probably don’t even need to worry about it making sense. License the funko-pop characters and make it really low-rent as a phone game with microtransactions.

This is quickly getting hard to keep track of. So now we’ve got:

License the funko-pop characters and make it really low-rent as a phone game with microtransactions.

How derivative can we make this?

Like Funko pop DC vs. Lego Animation Throwdown with Game of Thrones DLC

Like Funko pop DC vs. Lego Animation Throwdown with Game of Thrones DLC

I would invest in that.

I played the new Underlords a few times. I won all my games but one. There’s no stats or rankings yet. The game has some flaws, but still pretty good considering it’s open beta. I’m sure a lot of changes are coming.

Won’t be able to play the LoL version with the hexmap for at least another month.

For reference here are screenshots of all the top-tier official AutoChess games as of now. Does not include knockoffs in the app store and such. 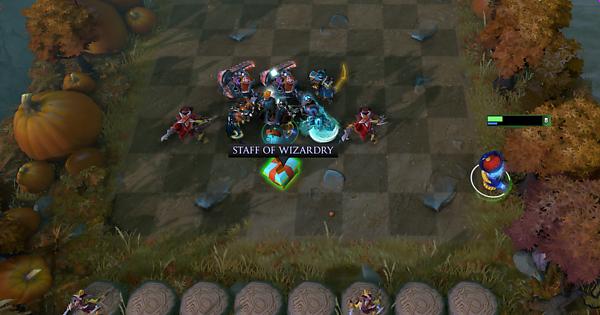 The embargo dropped today for League of Legends Auto Chess game. A few notable Hearthstone and Auto Chess streamers were flown out to Riot to Alpha Test the game. They’ve now released some introductory videos explaining how the game works and what’ll make it unique.

I’m gonna try them all and stick with the good one.