Tonight on GeekNights, defying all expectations of our taste in games, we review a trivia game called America, itself a reimplementation of Friedemann Friese's Fauna. It's mechanically fantastic, and got way more table time than you'd expect at PAX. In the news, Rym is playing Counter-Strike again, but they changed the gun sounds and also changed the gun sounds. StarCraft is coming back remastered and also free.

Support GeekNights on Patreon, or help us make our lectures accessible!

Since I have a pipeline for doing this quickly, here’s just the main bit: the review of America!

You missed a golden opportunity there Rym.

Regarding whether a gun souns different as the magazine is emptied, I can emphatically say that it is not the case. The only auditory indicator of an empty magazine might be the click of a firing pin or striker falling on an empty chamber on some kinds of guns. Related to that, the infamous “M1 Ping” is a myth. The M1 ejecting its en bloc clip does make a distinctive pinging noise of metal on metal but there is no way anyone will hear it over the din of the rest of the firefight going on around you.

War Is Boring | From drones to AKs, high technology to low politics.

From drones to AKs, high technology to low politics.

[quote=“panfriedmarmot, post:4, topic:595”]
Related to that, the infamous “M1 Ping” is a myth.
[/quote]I think that’s a bit of an overstatement - It’s not so much a myth, since it’s an actual thing that happens. What it is, is vastly overstated - you’d never hear it in open combat, as stated.

Though, I would note, my grandfather used to carry a couple of empty en-blocs he nicked off American troops when he was rattling around in the pacific, and considered them pretty useful - they were a small, lightweight thing you could carry, and when needed, lob one off into the bush to create a very distinctive man-made noise to distract Japanese troops on patrol. They might ignore a rustling bush, because it’s the jungle, shit rustles, but they’re not going to ignore the sound of sheet-metal bouncing off a tree, and will go investigate - a distinctively human noise, in a much more natural environment than much of the fighting in Europe.

Re: the CDI games not being canon… 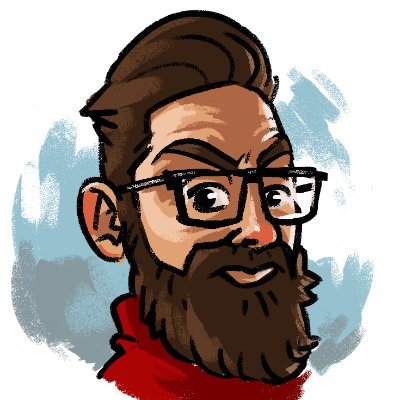 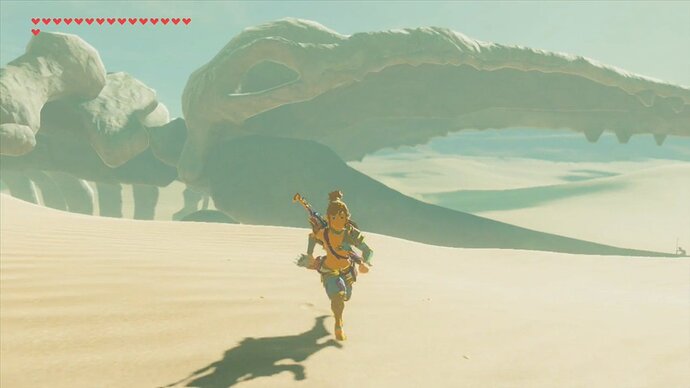 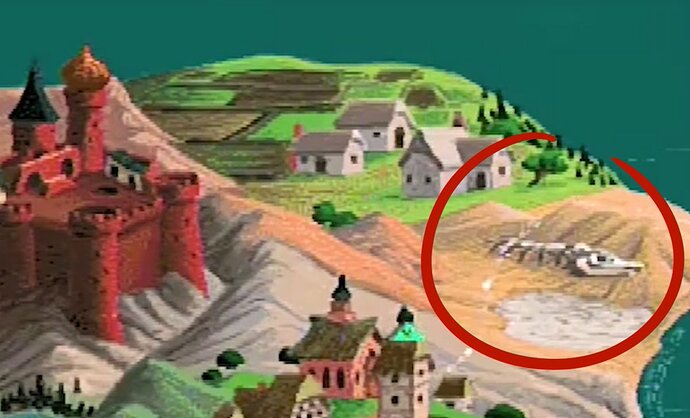 We do trivia every week and we managed to find a guy who does an independent one that is very well rounded. We’ve been to a few around the city and they range from way too easy (Geeks Who Drink which is franchised) and incredibly esoteric hipster bullshit trivia (a local bar we used to live next to). But my girlfriend is way more into it than I am. I’m thinking she would really like this game.

I meant more the myth was “the enemy would wait to hear the ping to counterattack knowing your rifle was empty,” not that the M1 didn’t make the noise. But that is an interesting take, an en bloc clip would make a handy and disposable distraction device like you described.

[quote=“panfriedmarmot, post:8, topic:595, full:true”]
I meant more the myth was “the enemy would wait to hear the ping to counterattack knowing your rifle was empty,” not that the M1 didn’t make the noise. But that is an interesting take, an en bloc clip would make a handy and disposable distraction device like you described.
[/quote]It’s a common story among Australian troops from that time, but not one that most people are likely to hear - Most common knowledge about ww2 is about Europe, and the sum total of knowledge about the pacific theater boils down to “The Americans won everything ever, japan had prison camps, and the US nuked japan.” I’ve even had Americans argue with me that there were ONLY American troops in the Pacific Theatre, and we should thank the US for “Saving” us.

Most people here in the US don’t know that Australia played a big part in Vietnam as well, and arguably did a better job of it than the US did.

I’m surprised you guys didn’t give a mention to Atomic Trivia War 9000. You’ve both been on the show. I also bought a copy of America on Amazon today.

What does it have to do with this board game other than the fact that it is trivia? Should we mention Jeopardy also?

The preamble before your review Scott. How you guys were saying trivia games sucks in general. With the exception of stuff like ATW9K. And yes mention Jeopardy too because Alex Trebek is a handsome silver fox.

Most trivia games I’m not a huge fan of, but old trivia games can be fun. They turn into a weird meta-game of trying to figure out “what was the highest-rated TV drama 28 years ago, or whenever this game came out anyway.”

Another use of old trivia questions.