Tonight on GeekNights, it's one hell of a cop-out as we talk about indoor lighting. It's just too dark in our apartments. In the news, beware the day of no news, don't drop things in space, and it's always sunny in Philadelphia.

Help us add Closed Captions to our videos! Come see Rym at Zenkaikon!

Didn’t you guys talk about lightbulbs a while ago?

Is the URL messed up? I’m getting errors in browser and in my podcatcher.

EDIT: nevermind it worked immediately after I posted this

This time we talk more about lighting I guess? It’s Thursday. We were hungry.

Also, the main site/feed might not work immediately due to a hosting issue that we expect to resolve soon.

For now, it’s up on Patreon as an alternative.

You misspelled your TotD…

It’s always sunny is scary accurate in regard to Philly things. The Preston and Steve show make CONSTANT cameos and often bring other local flare to it.

A good litmus test is this parody of their style, if this seems like a good idea then check the show out.

When I worked for Lowe’s in Virginia I worked in the electrical department. I am not in any way exaggerating when I say I spent half to two-thirds of my time helping old people with light bulbs. No matter what I did almost none of them could wrap their heads around anything except an old school incandescent bulb. I tried to explain light color with a demonstration thingy. Nope, LED and CFL is too bright the color is wrong. I tried explaining that an LED is more expensive because it lasts forever. Nope, its a plot by Obama because something something EPA muh jobs. I had more than a few people go off about Obama “outlawing” “normal” bulbs and a couple were even convinced the EPA would eventually have them arrested for using them.

I had a chandelier in my old apartment. The only reason it was there at all is that my girlfriend’s parents used to own an antique shop specialising in light fixtures.

It was SUPER bright. So bright we unscrewed six of the twelve light bulbs, just to make it pleasant to have hanging in the room, despite the ceiling being 4.2m high and the whole room being massive. After a while we only ever turned it on during dinner parties. Finally we took it down, as it just wasn’t practical, and stuck with smaller lighting around the studio.

Learning that there are places in first world countries where ceiling lighting isn’t standard was a bit of an eye opener.

Largo is a wanna-be politician for the libertarian party now. ¯\_(ツ)_/¯

Sad, but I guess that’s what you would expect from Internet guy. 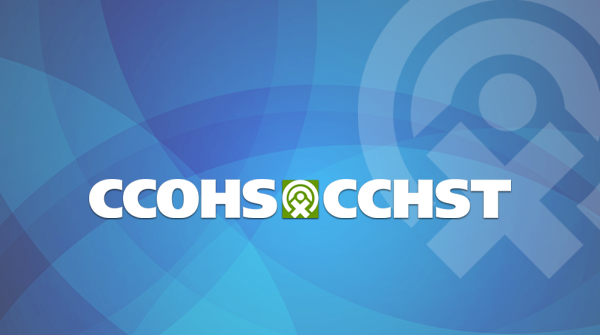 If you want to be annoying about it, white LEDs use a phosphor coating to generate light, making them technically fluorescent lights. Also heat is a much bigger problem with LEDs than is obvious, they become less efficient and burn out faster if they get too hot. Heatsinking gets real important when you get above 3 watts or so. I have a 50w module that I bolted to an old CPU cooler and it still needs a fan.

I do have a bunch of home automation lighting and stuff. I’ve found it’s basically impossible to find products off the shelf that do what I want so I rolled my own with openHAB and some ESP8266 microcontrollers. I have programmed in failure modes for network and sensor issues, and MAC filtering blocks the nodes from doing things they shouldn’t. It’s kinda nice but I can’t really recommend it unless you can think of something better than “turn on/off a light with my phone” for it to do.

With baited breath did I wait for someone to come to the realization Scott was talking about Larry David and Curb Your Enthusiasm. Although admittedly I thought there was some lesser known writer for Always Sunny that also worked on Seinfeld.

Oh, yeah. I knew this and assumed everyone else did too. Though admittedly I was thinking it was Larry David, and whatever show Larry David writes and stars in that I couldn’t remember the name of.