Tonight on GeekNights, we talk about desks. If you have a desk job, you probably spent a huge amount of time at one. If you have a desktop computer, it's probably under your desk. Desks. In the news, Twitter now has too many characters in addition to having too many nazis, and this person was almost definitely lying. Also, get your flu shot.

We released both our PAX West 2017 panel - The Rage of the Quitter - and our first new episode of Judge Anime By Its Cover on youtube! Notice it's two channels: Rym and Scott.

I can appreciate how she might try to leverage the previous outrage as passengers being dragged off of planes, but really, she brought it on herself. 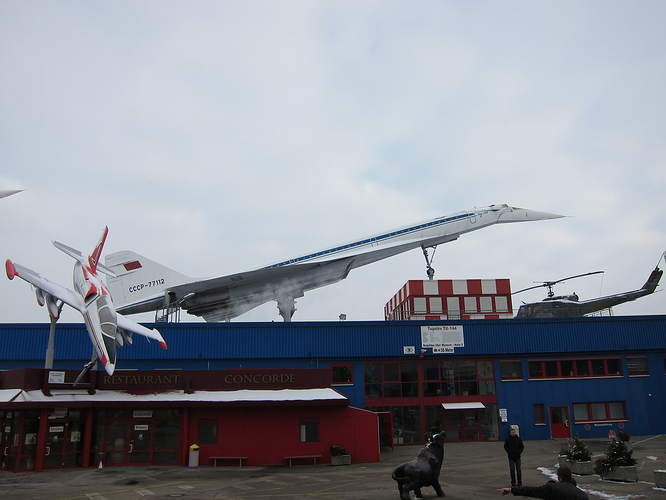 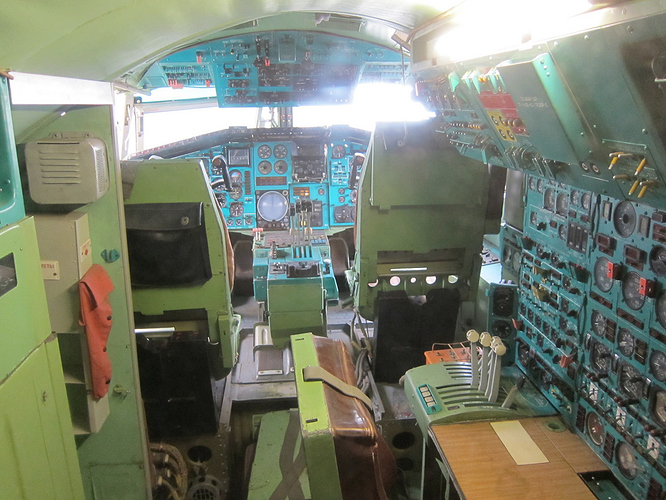 Also in a future running of that panel you need to mention the Nuclear Tesuji in Go.

Sinsheim is one of the best museums I’ve ever been to. They have so many amazing historic vehicles that you wouldn’t imagine ever seeing in real life and then you turn a corner… and there’s the 6 wheel F1 car, or Hitler’s car, or so many other weird things you just got to see it.

That they have a Tupalov and a Concorde on the roof is just advertising to get people in from the autobahn. But the coolest advertising ever.

It really is an amazing place. I won’t post a bunch of photos… but here are a couple.

Just to give a sense of how much is there. 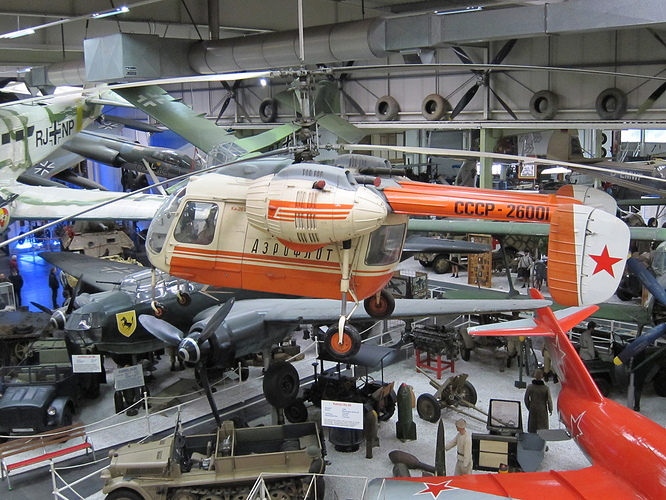 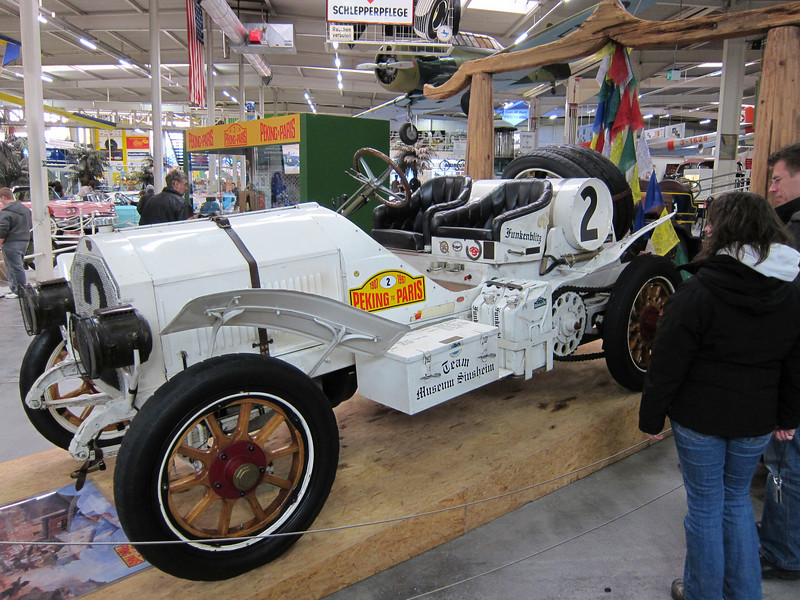 I was amazed at how thin the concord and Tupalov were… only 2 seats on each side. It makes sense once you think about it, but in my mind’s eye they were much larger inside.

@SkeleRym @apreche you guys almost certainly did not hear sonic booms over your houses. Flying supersonic over populated areas is prohibited, you can only do it over the ocean or in the Western test ranges.

I beg to differ. Sonic Booms have been heard in my house on many occasions.

Also, INB4 someone replies to this with the blue hedgehog.

Or if there is a straight up emergency.

I was at home when that happened. Scary crazy but at the same time I’m used to planes overhead because of the AFB and airport near me.

you guys almost certainly did not hear sonic booms over your houses. Flying supersonic over populated areas is prohibited, you can only do it over the ocean or in the Western test ranges.

I remember at least two times where it was a ridiculous boom. After those, the complaint line was usually busy when we tried to call.

Of course, one time there was a big boom, it turned out a house down the street at literally exploded, so…

If you are going to make a stand-up desk, make it count.

Might have been a hot engine start, you can quickly start a jet engine by spinning it up with compressed air and dumping fuel into it with a full open throttle and it makes a huge fireball and a loudass bang. When I worked for Jet Blue pilots who were former military loved doing that for kicks. I only have a passing understanding of how afterburners work but I wonder if something similar happens if you jam the throttle open then activate the afterburners.

I once lived by the sea, and my house shook like an earthquake hit it, or a truck had driven into it. I tuned in to the news and they said it was a sonic boom from an airplane off the coast. I’ve never experienced an earthquake, so I can’t compare the sonic boom to that, but it’s unlike any other sound or massive vibration I’ve heard or experienced.

No matter what the chair is, if I’m sitting upright, I sit with my legs crossed, up on the chair. 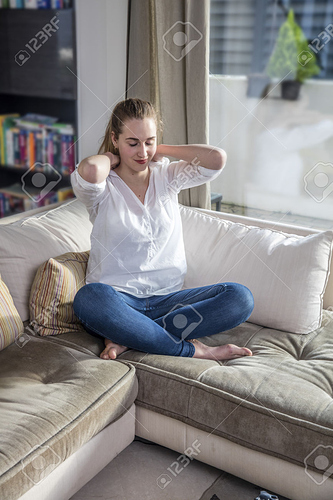 Afterburners are just as crazy as people make them out to be. You dump fuel behind the turbine (into the exhaust), and it burns. It burns after the engine. Just a big old fireball back there.

Afterburners are my favorite example of the crude sophistication of human engineering.

“We have this machine powered by explosions that hurtles through the sky at ludicrous speed.”

“Yeah, but like, what if I wanted to make it go faster? How do I do that?”

“SOMEONE GIVE THAT MAN A PROMOTION!”

Well, to be fair, it only works because the turbine itself can’t handle the temperature of full O2 utilization. The fuel is dumped in to burn with the rest of the O2 that made it through the turbine.

It also lead to an interesting manuver called the “Dump and Burn”, only possible on a handful of aircraft, namely the F-111 Aardvark, where they engage the emergency fuel dump, and then hit the afterburner to light up the atomized fuel. GREAT at fireworks displays, here’s one of the many, many times they performed it at Riverfire in the middle of my city.

The RAAF fielded Aardvarks for like forty years. It’s like the A-10, an ugly plane to designed to do one thing really well. Super cool.