I read a book a while ago and learned a lot about how engines worked in WWII fighters. In particular, the concerns of how to warm them up on a carrier before taking off.

Apparently they were so insane that if you so much as looked at them crosswise they just exploded into a mist of oil and death. They had to be started and idled for a shockingly long time, slowly warming up, before you could even think about attempting a launch.

Some of them, if you pushed the throttle too hard, they’d just explode even if they were warmed up.

I’ve had a standing desk at home for 5 years now. If you can’t switch it back and forth then you don’t need a chair at all and the desk can be shallower with more storage because you don’t need to be able to swing your legs under it. I plan to build a new one at some point that looks nicer and integrates some wire management and stuff. I also raised my main workbench in my shop to standing height using some of those bed riser things.

At work I have the up and down conversion thing on my main desk, but it doesn’t hold both my monitors so I don’t use it a whole lot. I have a second “desk” which is basically the output of an 8 port KVM on top of a shelf, it’s at comfortable standing height for me and my boss and no one else needs to use it. The longest I ever sit in one place is watching movies and driving. I start to get really uncomfortable after a while if I can’t stand.

The WWII era piston engines were the height of engineering for the internal combustion engine at the time. There was nowhere else to go with the materials science and chemistry of the time. If we wanted to go faster, further, and higher the only thing left was jet engines. 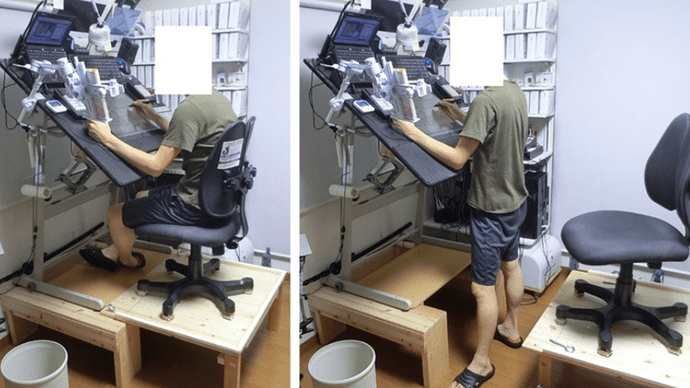 One Manga Artist's Quest For The Best Work Desk

I think he’s found it. Finally. 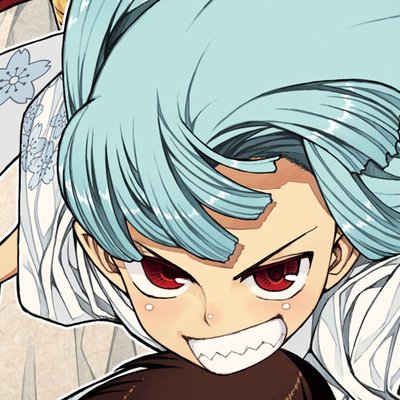 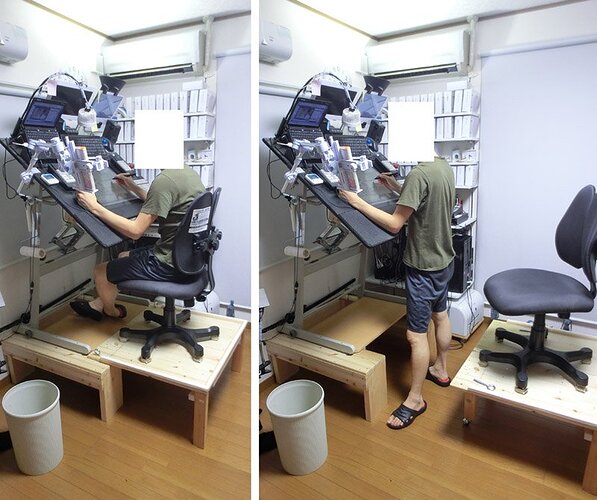 My current desk is just one of those big white plastic folding tables like you’d use at a flea market or maybe camping. It’s worked really well the last few years. Plenty sturdy, fairly inexpensive even compared to a cheapo laminated particle board desk, and when I move it folds up nice and compact.

Didn’t we used to have a thread which was just photos of peoples desks?

I think it was called battlestations

What is the chair you guys are talking about? 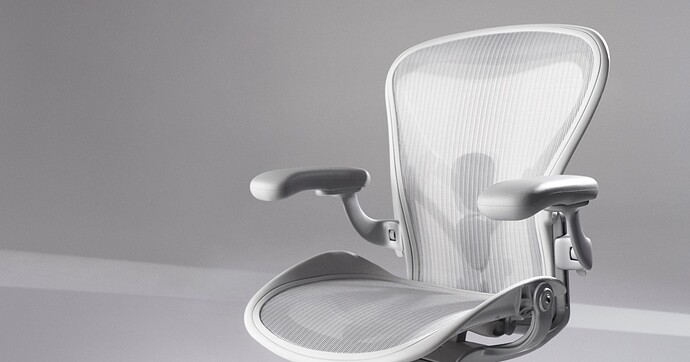 Famous for supporting the widest range of the human form, the Aeron office chair has been remastered to better meet the needs of today’s work and workers.

I have a Humanscale Freedom Chair (with headrest) 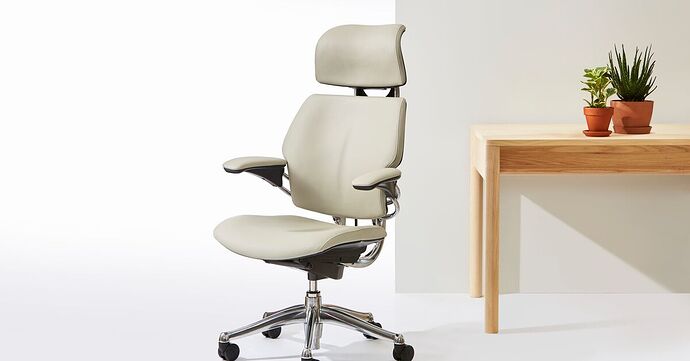 The Freedom Task Chair is the ultimate executive chair with its supportive headrest, single-handed adjustments and quintessential Niels Diffrient design

I should have been more specific, I was asking about the chairs you liked. Thanks for the links.

Those are racing seats bolted to a chair base. Those are designed to hold you in place for sustained high G cornering, not be comfortable. And you can’t get a good racing seat for that amount of money, so they’re cheap knock offs that will be extra uncomfortable.

Yes, we are aware. But those are the chairs that all the punk kids, twitch streamers, and esports folks are using. They either like them, or are being sponsored.

So apparently the woman who was removed from the flight due to the dog allergy was a professor at my alma mater. Apparently, her lawyer is now stating that she never claimed she had a life-threatening dog allergy and only asked to be seated as far from the animals as possible. She blames racism and islamophobia for her removal: 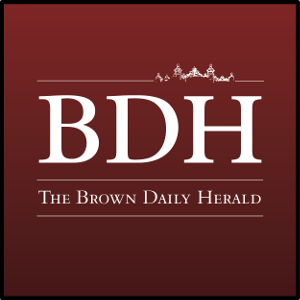 There’s always more to it than the original story.