Tonight on GeekNights, we consider cheese. In the news, we wonder what the deal was with Rym's Christmas Cheese, Ninja leaves Twitch for Mixer, a bad person was rightfully denied a panel at PAX, and we remind you that GeekNights has endorsed Elizabeth Warren for the Democratic primary.

This might have to be the first GeekNights episode I listen to in many years.

My favorite cheese is ricotta. I loves me some good cannoli.

I have been informed that Mixer is actually a Microsoft joint.

The two main cheeses you can get super cheaply in a large block at supermarkets here in Australia are so-called “Tasty” (which is basically just generic somewhat-aged cheddar) and Colby; “American” cheese such as Kraft singles is cheap and common also, though it competes somewhat with pre-sliced Colby and Tasty.

Tasty is probably the most common by far, and also comes in infamous brand varieties such as “COON”.

Accent cheese? @Pegu and I will eat straight parmesan.

I too am happy to eat straight Parmesan, but I still think it’s fair to call it an “accent cheese” as it serves that role much better than many other cheeses.

While I enjoyed your discussions of cheese, you guys are pretty low-level in your knowledge, but you were up front about that.

Regarding cheesesteaks: american, provolone, or whiz (totally gross in my opinion) are are viewed as traditional, valid cheese options. That said, fancing it up with something inherently meltable (smoked gouda only aged a few months) or a bechamel sauce is totally delicious if non-traditional. My wife and I laughed at Rym’s strong emotional response about a correct cheesesteak as a new yorker.

If anyone wants to spend the like $500 for a badge, I hear the american cheese society has an event that is the PAX of cheese.

IIRC some friends went to the PAX of cheese and at the end of the event they were able to load up on excess cheese at an extremely low price.

Pretty sure I remember the story behind the Christmas (in July) cheese. As I recall, Rym got stopped on the street by a girl asking if he wanted some cheese. It turned out that they had a bunch of excess cheese to get rid of, something about over-ordering or a broken fridge I think, and were giving it away to randos on the street by the pound.

Probably says something about my life that I remember that better than literally anything I personally did that year. 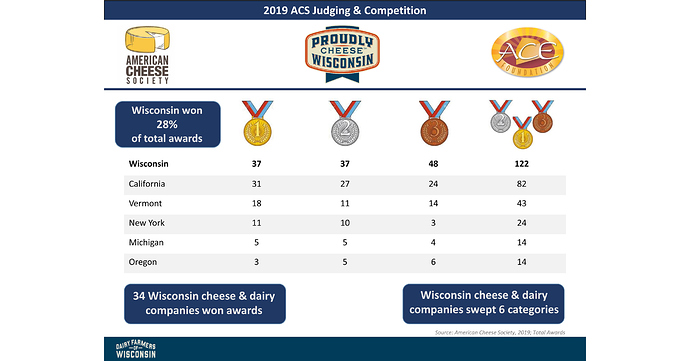 In a Place Where the Elite Come to Play, Wisconsin Sweeps the 2019 American...

/PRNewswire/ -- Fans from the State of Cheese® proudly waved their flags and winners paraded across the stage as Wisconsin received 122 awards at the 36th...

Followup additional information on Christmas cheese. It was from Russo’s, and the cheese was given to ScoJo’s parents.

The Russo’s “Christmas in July” cheese!

Turns out this stuff is really good: 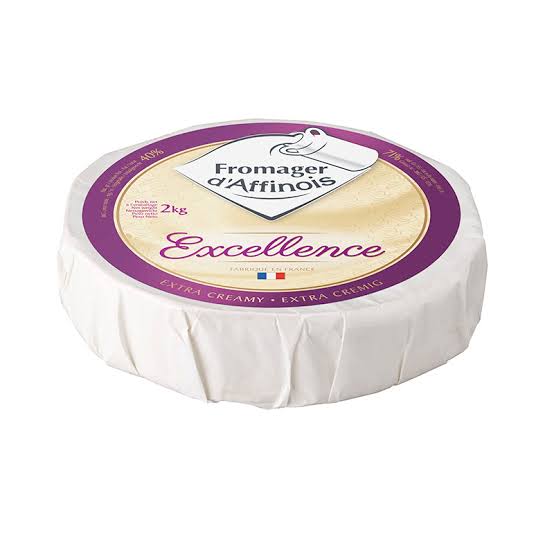