Tonight on GeekNights, we consider the smartwatch. What are they really, and do you really need one? In the news, Apple has brought us the expected updates, Rym is back from Europe with a story, and Scott went to a great concert. We are back from PAX West in all our glory!

I’m so pleased Apple and Google are now competing on the best low-light photography setting!

Not sure what you guys are taking about with Apple Pay not working outside of America. It’s got to the point where, even when traveling around Europe for weeks, I don’t even bother taking any cash beyond maybe €20. It’s all Apple Pay, all the time, with either my phone or watch.

And Rym, you may think none of these lunch places take Apple Pay, but most will. Anywhere with a card reader will just work with Apple Pay, whether the cashier thinks it will or not.

I often go out now without my wallet, just my watch or phone. I know I can take public transport and buy anything I need via the apps.

I think Rym doesn’t realize how many places allow Apple Pay because he’s stuck with whatever Android/Samsung pay that works in not nearly as many places.

Been really enjoying Night Sight on my pixel 3. Primarily used to take photos of my cats in the bedroom after lights out.

Pretty much every place I’ve been (which, admittedly, is basically Massachusetts and eastern New England most of the time) that accepts Apple Pay accepts Google Pay as well.

Let me know when the Smartbracer is out, I’m not much on watches.

And Rym, you may think none of these lunch places take Apple Pay, but most will. Anywhere with a card reader will just work with Apple Pay, whether the cashier thinks it will or not.

All but one restaurant I ate at in Frankfurt specifically said “no phones” for payment. It was on my mind because one of my coworkers kept trying to use Apple Pay and kept being told no.

Sure, maybe their processor would handle it just fine. But I’m not going to be that guy who argues with the server over something trivial.

Both at LHR and FRA, they told me I couldn’t use my boarding pass on my watch. It HAD to be the phone or printed. Full stop.

The singular of anecdote is not data. Even the previously cash-only fruit market near my house now takes cash and apple pay. Going to use my apple pay at the apple house!

One place that does seem to take it now is The Baroness though. They bring the reader to the table Euro-style, and I’m oddly excited about this.

Wait, how else do you pay if they don’t bring the card reader to your table?

Most restaurants in the US take your card away to charge it.

Standard practice in the states is still they bring you the bill on a platter / in a booklet, you review, haggle with friends, etc. and then encompass your payment method within and they take it back to the POS terminal at the bar/server station and bring you back a receipt to sign.

That said I have been to bars in philly that are using tablets as order pads linked to the POS and/or using Square headphone jacks for payment like how you described with them bringing it over to you. Its still pretty rare though and if a place is using a tablet for ordering and payment its much more likely for it to be handled at a cashier either at time of order or when you are leaving and then they have the swipe/scan/chip reader there and the tablet flips/twists over to you to sign and enter a tip amount.

Many places in Portland, OR are moving to the international standard, using Square like mentioned above, or moving to make people pay up front, before or after eating, instead of taking the card. I’m assuming other Metro areas are probably moving in that direction, though Portland could be weird in this too.

I can’t remember the last time that happened to me. Between me and my girlfriend, the last time we can remember someone taking a card away was me, when I ate food in an airport in America a few years ago.

These days my main credit card wouldn’t even work without me typing in my PIN, so the wait staff would have to bring the machine anyway.

I keep forgetting comparable America is to a third world country in so many ways. 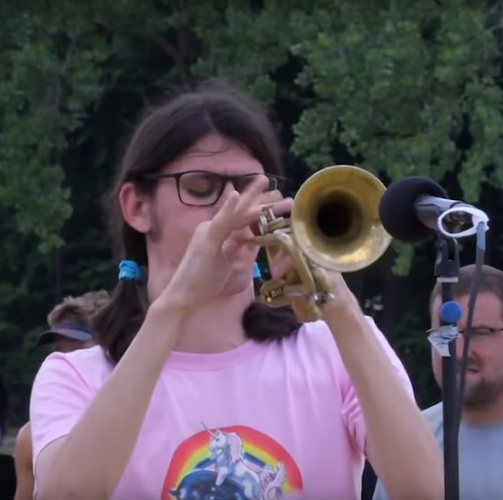