The HU have released their full album. 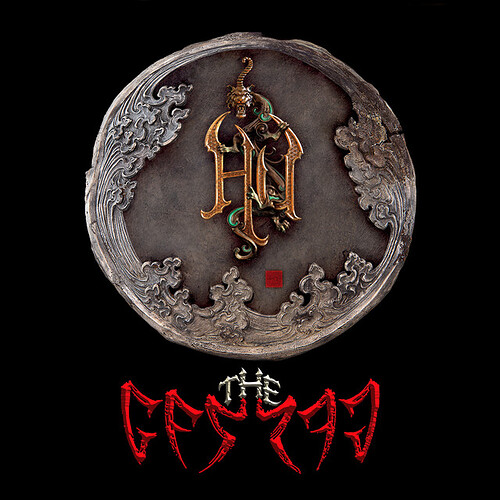 Some 80’s Japanese heavy metal found thanks to the FENRIZ METAL playlist on Spotify:

Definitely agree with the idea that there’s some Mercyful Fate influence here.

There’s only one Devin Townsend.
https://www.youtube.com/watch?v=fT-uWOVP5q0 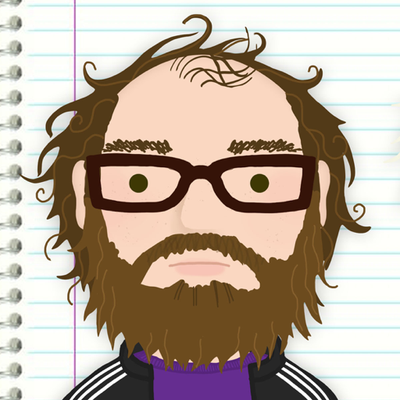 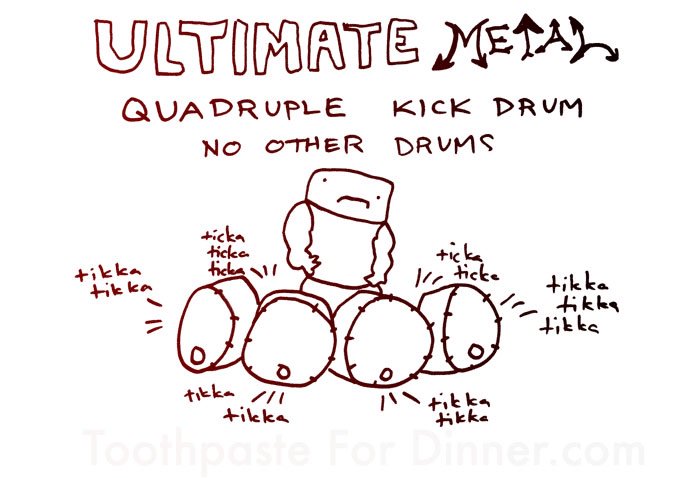 I found this guy’s channel and I love his how-to-[extreme genre] series.

The guy is hilarious and Norwegian and just seems like an actually decent dude; and still, due to the subject matter, his videos are extremely NSFW (within the confines of what is allowed on YouTube, which, is barely) They’re still freaking hilarious and informative however.

Also the songs he actually makes are legit awesome, like the one at the end of this:

This one might be more or less safe for most people: 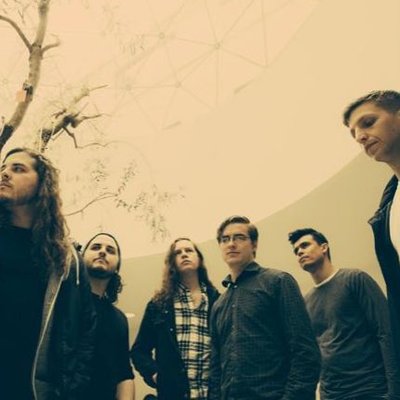 Another show in NYC during a PAX when I won’t be in town. This is seriously the 4th or 5th time this has happened. Most because people keep doing shows in NYC on Labor day. This time it’s on leap day!

Boston on 3/1 concert at PAX

Do not want to run to a concert post-PAX

I am ridiculously excited about this! This book has been in the works for a long time and it has finally been published. Most essays deal with Classical Antiquity, but I contribute a chapter on ancient Egypt @BloomsburyClass https://t.co/iarYTjzWDk 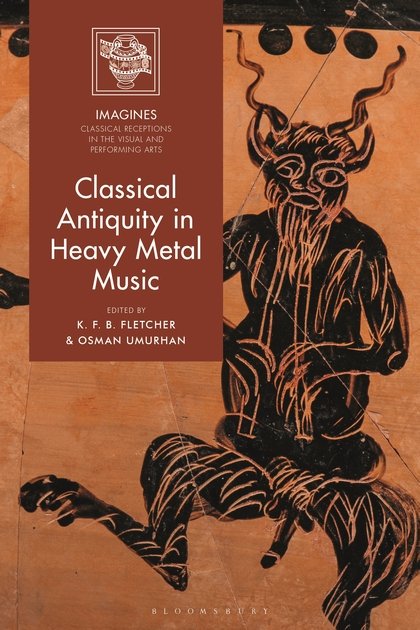 I would be more Thankful for Scientist if their songs weren’t all 8 fucking minutes long. 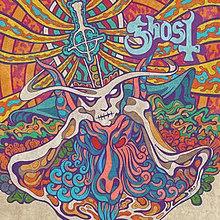 Seven Inches of Satanic Panic is a release by the Swedish rock band Ghost. First released digitally on 13 September 2019 by Loma Vista Recordings, it features the songs "Kiss the Go-Goat" and "Mary on a Cross", written by vocalist Tobias Forge. It was later released on 7" vinyl. Seven Inches of Satanic Panic has been described as a two-track EP and as a single. On 12 September 2019, Ghost released a music video for the track "Kiss the Go-Goat", which depicts the character Papa Nihil performing a...

Man, I have not been able to get into Ghost. Can someone recommend the good shit to me? Or is it really all just King Diamond redux?

Their latest album Prequelle is a bit heavier than their previous stuff, but if songs like Rats and Danse Macabre don’t do it for you then I think you’re not gonna like them