As far as I know, there aren’t too many furries here, but I felt a pretty strong desire to make a thread for furries and non-furries alike to discuss furry subculture stuff after coming back from Biggest Little Fur Con in Reno.

This thread may or may not also be intended to lure out secret furries on the forum so I can react with surprise or a knowing smirk depending on who speaks up.

Well, you already know about me, I was there.

The ratio of furries to not furries that I personally have meet is hovering around 1. Not by Intention but rather by happenstance.

Once per day I peek at a saved search I have on Twitter for “PAX Unplugged” just so I can keep an ear to any chatter. On overwhelming number of people in recent weeks were tweeting with the hashtag #critters.

Everyone is welcome at this con, but I could not, for the life of me, figure out what in particular about this con would make it a big destination for the furry community.

Then I found out that #critters is just for fans of Critical Roll.

I met some of those at MAGFest, they are a little too attached.

I feel a lot more comfortable having this thread on the FRC forums than I would starting it on the forum where pence and I met. Furry threads were started there before and we’re usually met with some level of shitty snark and wise-assery.

I’ve been getting into the fandom ever since I was introduced to some furries on twitter and met the fursuiters at MAGFest the beginning of this year. I’m learning how to draw, made my fursona, went to my first furcon (Fur The More), and I’m also picking up sewing to make fursuits. I’m speedrunning this shit.

Ooh, awesome! I should be getting my fursuit head and tail made by the end of this summer, and I’m preeeeetty stoked to get it.

I’m still a long way away from having a full suit, I’ve been going through a lot of trial and error trying to make just my first paw. Every attempt I learn something new and get better, and now I can repair my clothes too.

I recall, I was in a production of the jungle book with my ex girlfriend(who I was still on good terms with), and her role had her wearing basically a tight fursuit, but with makeup instead of a head. It was enormously distracting.

Edit - I should clarify, instead of the traditional furry costume, not just instead of her actual head, that would be…actually a pretty clever costume, but not what I was getting at.

Our snark and wise-assery is distilled in burbon casks and allowed to mature for a full bodied, enjoyable flavor.

I keep misreading the thread title as Furry Fun F-Zero.

I mean, you can have that if you really want to. 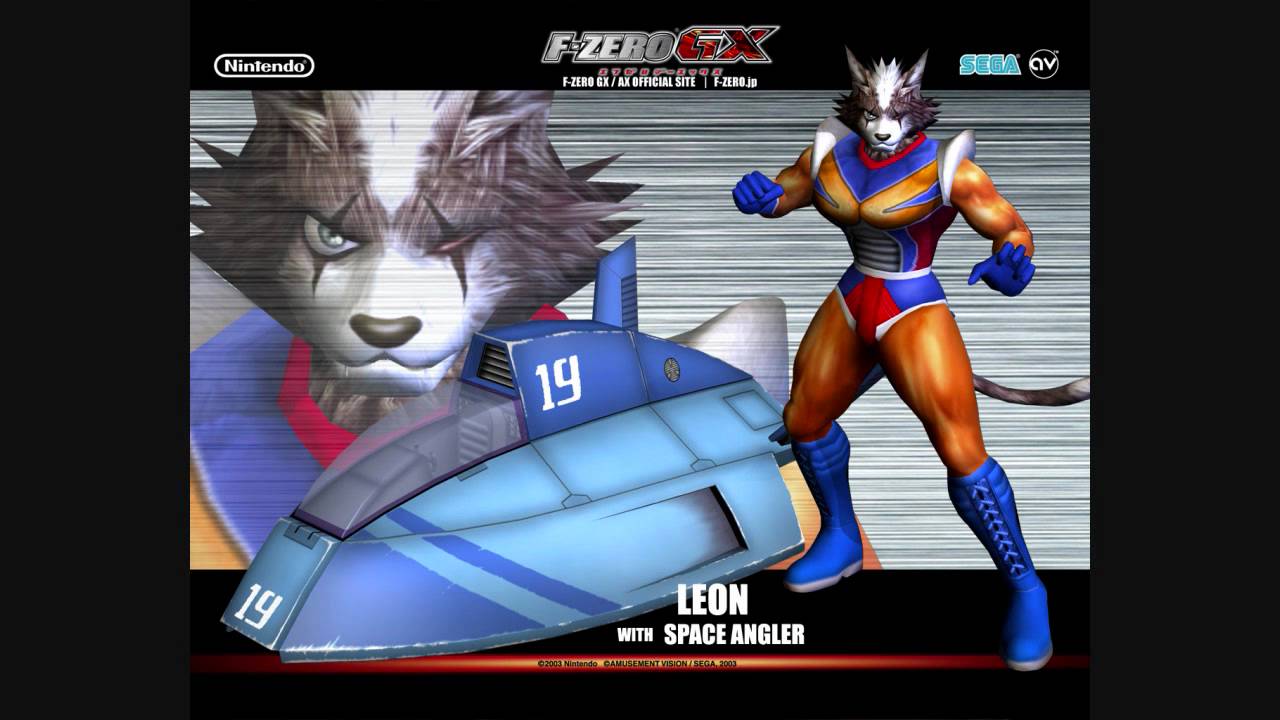 I’m not gonna lie, in my teenage years, consuming every piece of pornography on the internet and figuring out what my particular kink was, I once found myself aroused a piece of erotica where the lady was half-cow.

[quote]
I’m not gonna lie, in my teenage years, consuming every piece of pornography on the internet and figuring out what my particular kink was, I once found myself aroused a piece of erotica where the lady was half-cow
[/quote]Which half?

I just GIS’d to make a joke about “your two options” re: which half and I’m definitely on a list now and also I will not be posting any images from that search here.

Instead, I’ll go in this other direction. 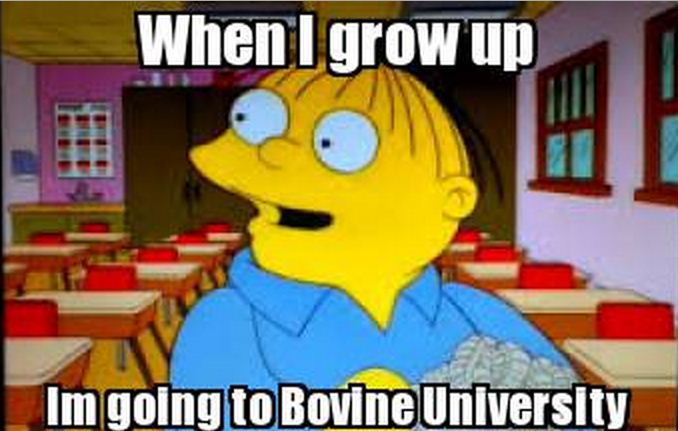 You can’t expect us to swallow this tripe! 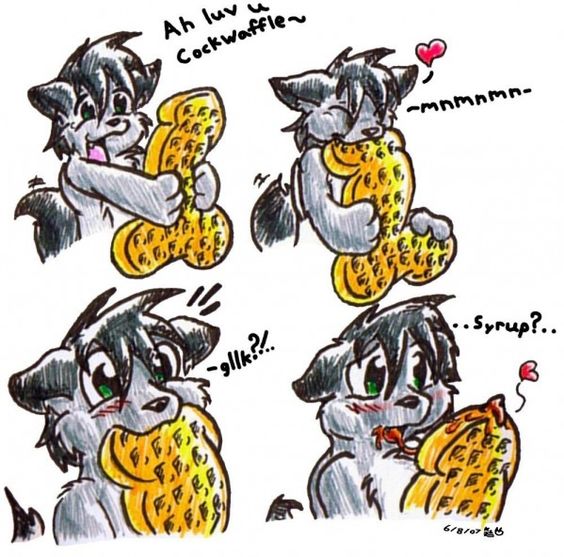 This has been another useless fact.

After turning Saturday night MAGFest into furry fun time, I managed to get someone to show me their fursuit and its construction. I’ve been making a generic pattern for t-shirt/pants but with this new knowledge I am armed with the ability to start creating my first fursuit body!

I’m good enough with sewing that I actually spent MAGFest wearing a skirt I made myself (based on a commercial pattern). The head and feet though, I have no foam sculpting experience and it’s going to take a lot of failures to get something good enough :S