They’re spending more than $100 for a pair of dress shoes, I guarantee it.

My Oxfords are ~$160 and are pretty comfortable. I wear them out about every 1.5 years in normal working wear.

My dad always recommended Cole Haan shoes. He said they were expensive, sure, but were super comfortable and lasted much longer than cheaper dress shoes which you have to replace more frequently.

Additionally, it was still cheaper to re-sole them than to buy a new pair of shoes. He’d rather spend $150+ on good shoes that lasted 7-10 years, and could be re-soled, than cheaper shoes that had to be replaced every 2-4 years.

The thing is, I’m not wearing dress shoes every day. I’m wearing them just a few times a year. It’s just that even those few times a year, I still don’t want my feet to hurt.

I find men’s fashion really boring outside of jackets, am I missing something? Everything is shaped almost the same.

I feel like the value proposition looks similar for a lot of “luxury” goods, with my go-to example being champagne.

Suits and formal shoes have a reputation for being uncomfortable because most people can’t afford or won’t pay the expense of getting high-quality materials and tailoring. Since you have SWE money, Scott, you can get a made-to-measure suit and good shoes, and then they won’t be uncomfortable.

Men’s fashion being boring is primarily the fault of 19th-century Englishman Beau Brummell.

I’m in the market for sunglasses and having a hard time. Most of the ones I think are cool don’t seem to look good on my head. My face shape doesn’t seem to fall into any of the usual categories. I’d also like to avoid the evil Luxottica Monopoly if possible, but I checked out sunglasses hut anyway. Here are some candidates. I will add more later.

I think the problem is that my head is narrow and a lot of them stick out off the side of my head like wings. I kind of feel like they should be contained within the boundaries of my face. 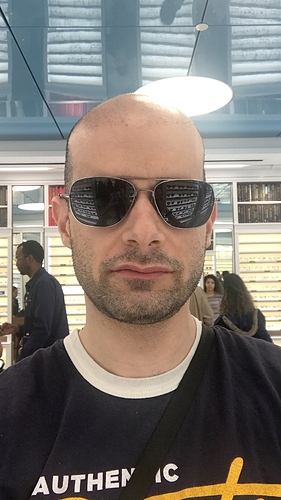 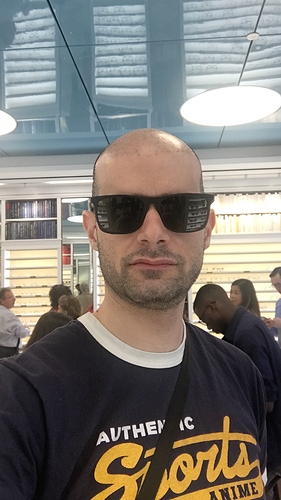 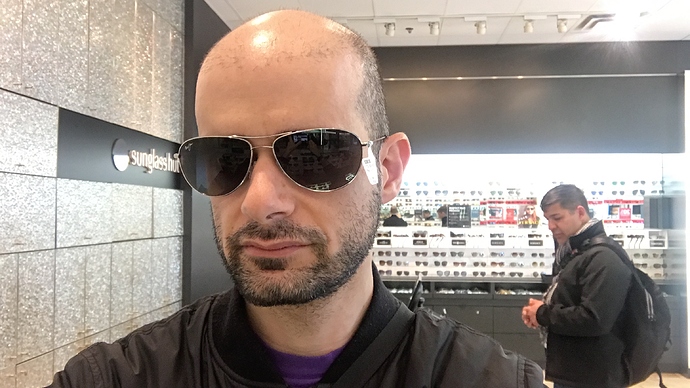 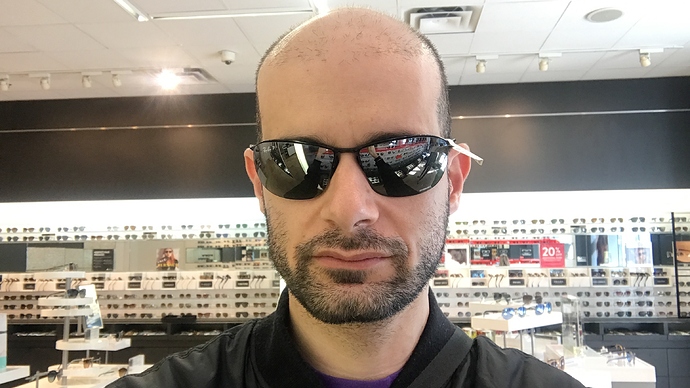 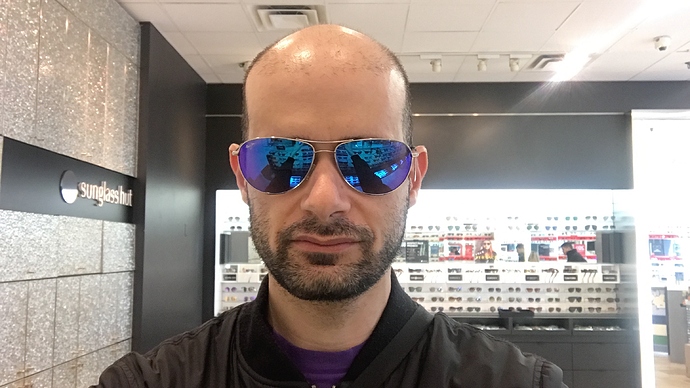 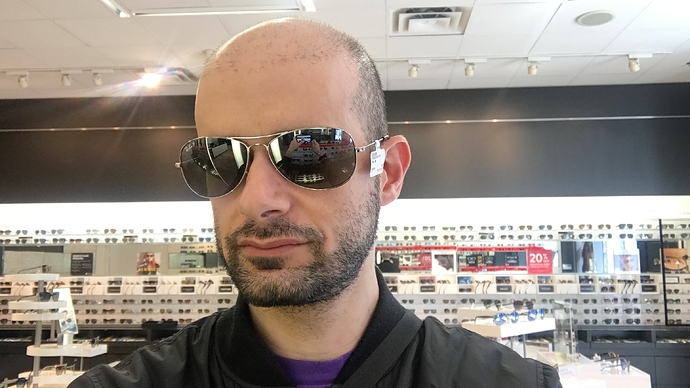 I think the first ones are the most flattering with your face shape.

Yeah, first photo ones do fit pretty good. And ones that line up better with the sides of your face might be a bit better. Though if you could get smaller wayfarers like the ones in the second photo, that might look pretty cool.

I like the look of any of the wire Aviator-style ones.

I like the look of any of the wire Aviator-style ones.

It’s what I wear almost exclusively. The only exception is that sometimes I’ll wear smaller, more rectangular glasses(though still with a thin frame) with suits, rather than wearing Aviators.

I found plenty of brands online, but it doesn’t help as much. I need to know where in NYC they sell that brand. I’ll try to search, but its mostly Sunglass Huts and Solstices.

ZeroUV I’m pretty sure are the ones that they sell at highway rest stops. I used to get those, but they were so fragile I would go through many pairs. At $20 each that added up to the price of expensive ones pretty quickly. Meanwhile I bought one pair of $200~ Oakleys back when I lived in Beacon, and I still have them. That has convinced me to stick with expensive durable sunglasses. Also, the better lenses were much better for my eye-comfort. Bright sunlight REALLY irritates me, probably from wearing sunglasses too much.

Interesting you mention Maui Jim. I’m wearing them in some of those pics, not sure which ones though. I thought they were Luxottica because that was at the Sunglass Hut. But Wikipedia says they are a private company. Interesting that the Lux-owned store carries them.

I’m going to go to a Solstice during lunch, which is owned by Safilo, the other company in the glasses duopoly. More pics then.

I actually like pair 4 the most but only because it seems to come less far on the sides. Maybe another angle would dispel the illusion. Just my 2c

ZeroUV I’m pretty sure are the ones that they sell at highway rest stops.

Nah, they’re pretty good. My sister has bought quite a few pairs, and she’s not exactly careful with sunglasses - she’s lost plenty, but she’s yet to actually manage to break any with use. It might be a different brand with a similar name - they have retail partners, but they’re not gas stations. IIRC, they sell out of a place called “Fancy” on Spring Street in NY, and also a place called Shop Friend, or something like that, on Bogart in Brooklyn. A lot of their stock is hipster shit, but it’s decent quality.

I know how you feel about the sunlight being irritating and even a little painful, though, I’m much the same way. I lost my glasses briefly at PAX last year, and during the day, it suuuuucked, fucking squinting my way around Melbourne.

Meanwhile I bought one pair of $200~ Oakleys back when I lived in Beacon, and I still have them. That has convinced me to stick with expensive durable sunglasses. Also, the better lenses were much better for my eye-comfort. Bright sunlight REALLY irritates me, probably from wearing sunglasses too much.

I can’t say I have the same issue - right now, I’m using my backup glasses, a $15 pair of military surplus aviators, dark lenses, high UV blocking, and they’re lasting fine, going on two years now. My glasses before that were $200 Ray-bans(I wasn’t as up on the whole Luxotica thing back then, but hey, not like I got them at retail price) and they lasted about six years before my sister fumbled and dropped them while passing them to me, and a lens broke on the tile floor. Only glasses I’ve ever broken before that, was a cheap pair of aviators that I bought for a fiver off a street vendor in England while I was hungover. Didn’t bring my glasses out with me to the bar(because, nighttime, der) and didn’t expect that I’d not be going home at some point. Accidentally closed them in the hood of a car I was working on.

I don’t see why you understand that 200 dollar sunglasses are worth spending your money on but not 200 dollar dress shoes. Try a pair of Allen Edmonds or England made Doc Martens or any of the /r/malefashionadvice recommended dress shoes and your feet will understand the difference.

Because I wear sunglasses every fucking day and I wear dress shoes maybe once a year?

I ended up getting comfy dress shoes. I wore them to the wedding I bought them for and not once since then.

I admit defeat, then. 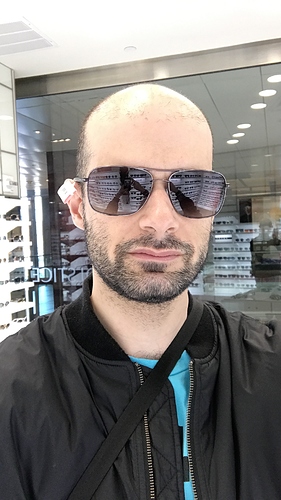 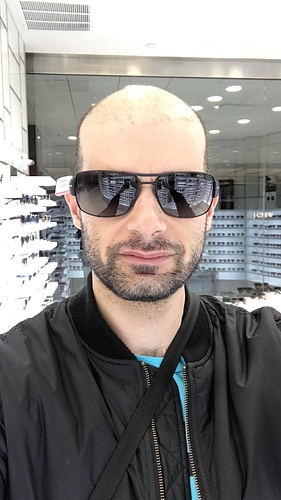 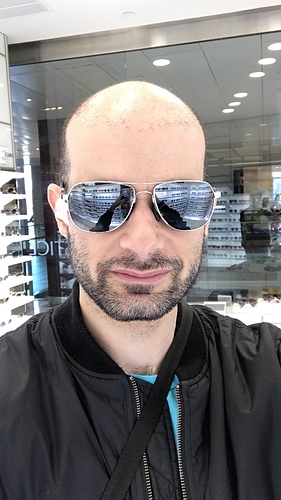 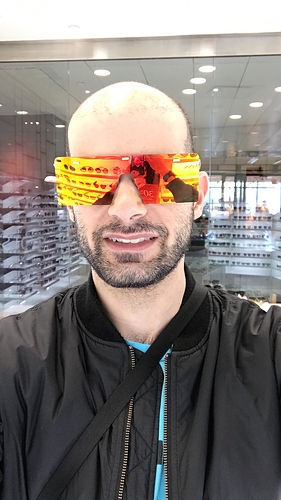 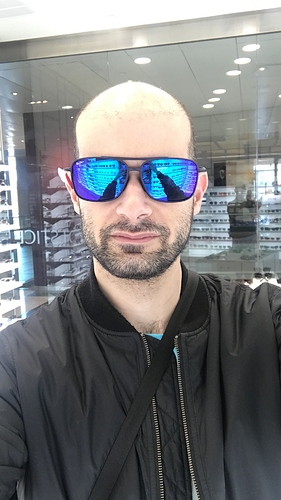 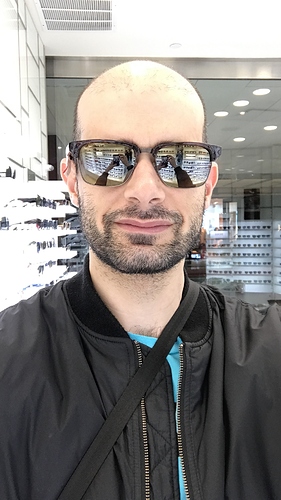 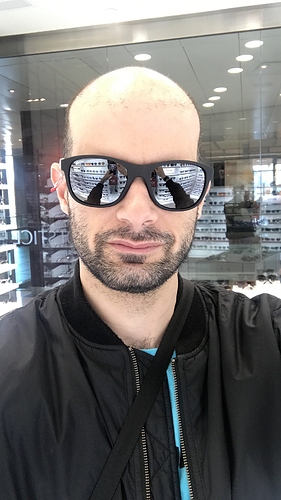 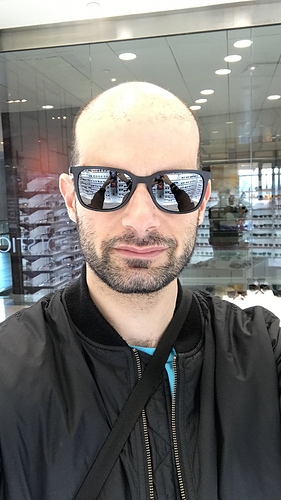 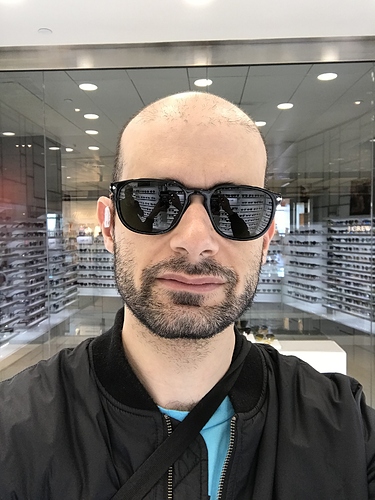 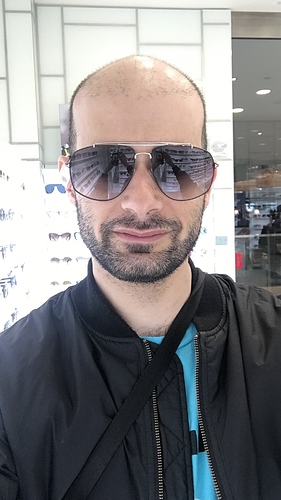