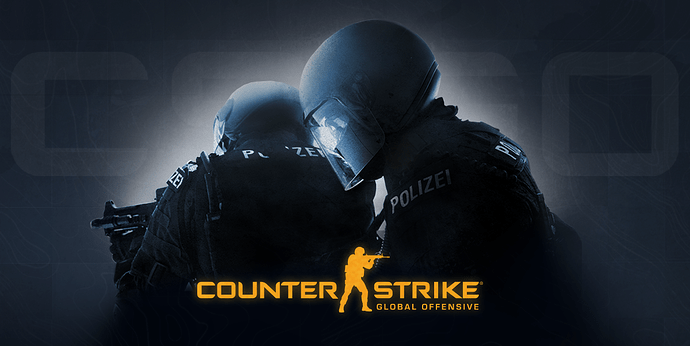 Counter-Strike: Global Offensive (CS:GO) expands upon the team-based action gameplay that it pioneered when it launched in 1999.

– Replaced Dust II with Inferno in the Active Duty Group.

Edit: cool, discourse fucks with the capitalization in thread titles.

I should bust CS out again. And livestream. Solo competitive.

I don’t even know my way around most of the new iterations of the maps that well. Should be a good time =P

Counter-Strike: Global Offensive (CS:GO) expands upon the team-based action gameplay that it pioneered when it launched in 1999.

Also, from a more recent patch, R8 and Negev have been removed from comp “as they undergo substantial revision.” Good work Gaben!

First operation in like a year: [Hydra] (CS:GO - Operation Hydra).

I haven’t played much Overwatch in like 6 months, and CS in a year. Just haven’t had the time. A few weeks back I watched a couple VODs from the Overwatch world cup. Just recently I watched the championship match from IEM Oakland.

I think CS:GO is a way better spectator sport.

ELEAGUE major in Boston. Cloud9 down 15-11 on the last map, comes back to win in double OT! First North American major champs.

WHAT UP NOW SWEDES WOO
https://www.youtube.com/watch?v=TXh1sKkcYb8

Planted C4 will now emit a different beeping sound when planted at bombsite B.

Wow, that will be a dramatic change for the lower tiers.

Splitting out of the VG hype thread: 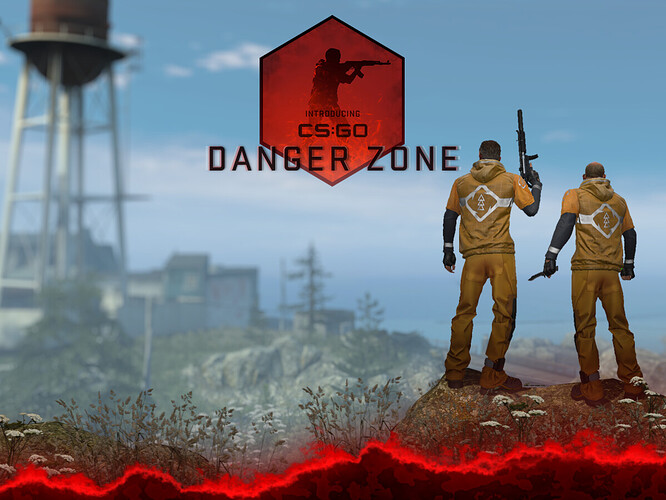 It looks like the game itself is free to play, but you can still pay for “Prime Status”, where you won’t play against F2P players. Everyone who had the game before today is automatically Prime.

This is a crazy development.

I also got second place on my first outing and killed a few people. The problem I think is that this game is too panic-y. They give you all this stuff to mess with, but you are in a relatively small map with only a few other people. You can’t have the long treks across the wilderness. You can’t have time to sit and think and organize your stuff. It’s puff puff puff gogogo. That’s fine in regular counter-strike where you buy stuff once and then you can fully concentrate on moving and shooting. There are too many things to deal with in too short a time and space in this mode. I guess it’s great for hyperactive or understimulated people.

There are too many things to deal with in too short a time and space in this mode.

I got a handle on that by ignoring the complex stuff.

My only problem is that it’s puffpuffpuff (which I like) coupled with “you start with fucking nothing.”

Start me with a pistol dammit.

Start me with a pistol dammit.

Some games I played I came across an opponent early when neither of us had weapons, and I bashed their head in with a hammer. That was great.

Another game I tried to bash someone’s head in with a wrench and I was one swing away from killing them when they somehow managed to finally fire an ump, that I guess they were picking up and loading while I was beating the shit out of them.

The main problem I had was that it was very hard to get anything better than a pistol. By the time I got an SMG or rifle or anything, the game was basically down to a handful of players.

Also, ammo was very very hard to come by.

My second game, I had a great moment.

I’m running toward the lighthouse with nothin’ but fists, and I bump into someone else a decent distance away. He also has only fists.

We sort of approach eathother… stop. And mutually agree to just keep walkin’

Nah. I’m gonna punch them to death while they run around looking for a weapon.