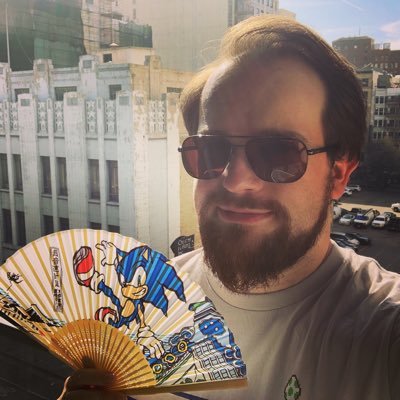 They changed PUBG Mobile in China to comply with stricter game violence laws. Now when you 'kill' someone they give you a loot box and wave goodbye and honestly it's just so hilariously wholesome https://t.co/Q5xkrtM0MA

The new Chinese video game censorship law is for real. 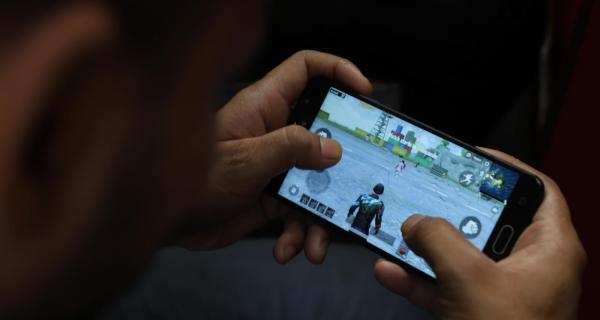 JoCo apparently writes songs for animated shorts during some CBS show. He did one about China and CBS censored it before China got a chance. 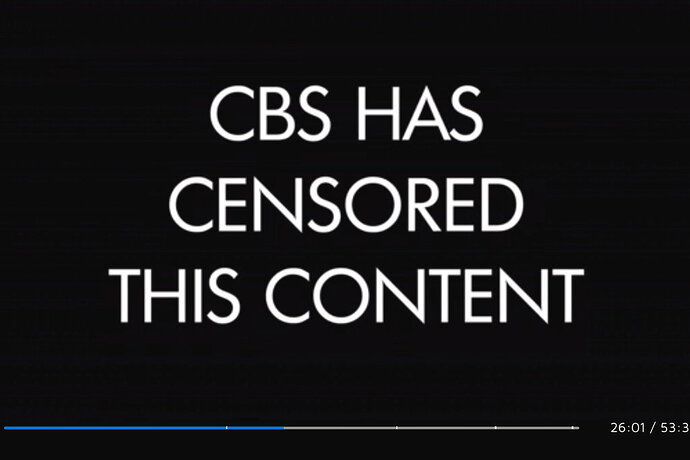 The show often includes humorous animated videos on current topics. One video that criticized China’s war on free speech was removed at the network’s request.

The Good Fight is an excellent show.

I saw that episode where they’re about to play a song about Chinese censorship, but don’t. I actually thought it was a joke, further emphasizing the point about how much power China has over corporations.

The fact that CBS really censored the show makes it even funnier!

I mean, censorship is awful, but also, I love this and I wish it was an option in regular PUBG.

I would totally play that version instead.

The waving goodbye is a neat distraction.

Our central theoretical finding is that, contrary to much research and commentary, the purpose of the censorship program is not to suppress criticism of the state or the Communist Party. Indeed, despite widespread censorship of social media, we find that when the Chinese people write scathing criticisms of their government and its leaders, the probability that their post will be censored does not increase. Instead, we find that the purpose of the censorship program is to reduce the probability of collective action by clipping social ties whenever any collective movements are in evidence or expected.