So today Verizon came out with new plans. They used to have S, M, L and XL plans with varying amounts of data. I had the M plan, which is 4 Gigabytes for $50 a month. You end up paying more than that, since that is just the price for data. For the new plans, there are two choices. One is 5GB and $40 and the other is $65 for unlimited data.

Unlimited in this case means that you will never be charged for going over any limit. However, once you use 22 gigs, they will deprioritize you on the network during times when it’s congested. Good luck getting to 22 gigs unless that’s your only Internet connection and you watch a lot of Netflix on the train without pre-loading it at home.

I rarely hit the 4 gigabyte limit. Usually only happens once a year when there are multiple conventions per month and I watch YouTube on the Bolt Bus. So I chose the 5G and $40 plan to save money.

It looks like, somehow, we are actually going to see capitalism and the free market at work. In response T-Mobile already announced they are going to improve their unlimited plan. A real price war! Consumers benefiting! Holy shit!

If only they let multiple cable providers service the same area, we might see some of the same action. 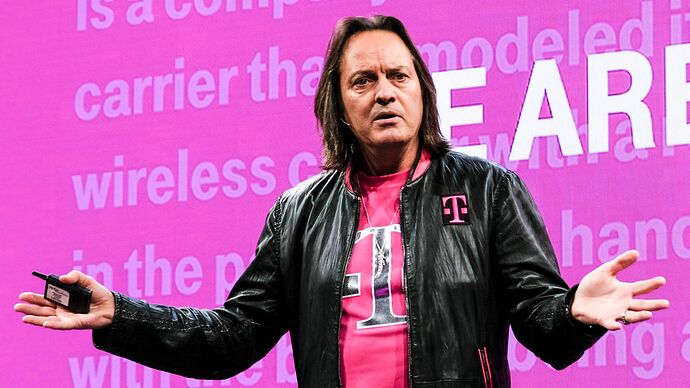 HD video and 10GB of high-speed hotspot tethering will be included starting Friday. 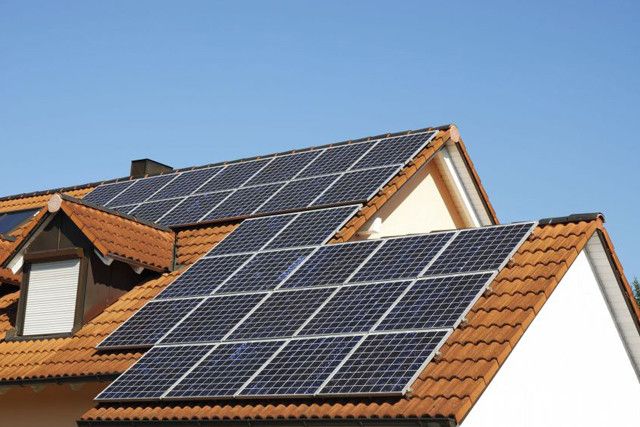 Harvard creates a renewable battery that can last for 10 years

Harvard researchers hope one day you'll have a flow battery in your basement that's non-toxic, non-corrosive, and can last for 10 years. The researchers say it could change the world.

We need to hire these guys to make phone versions.

Does anyone want a dumbphone again? 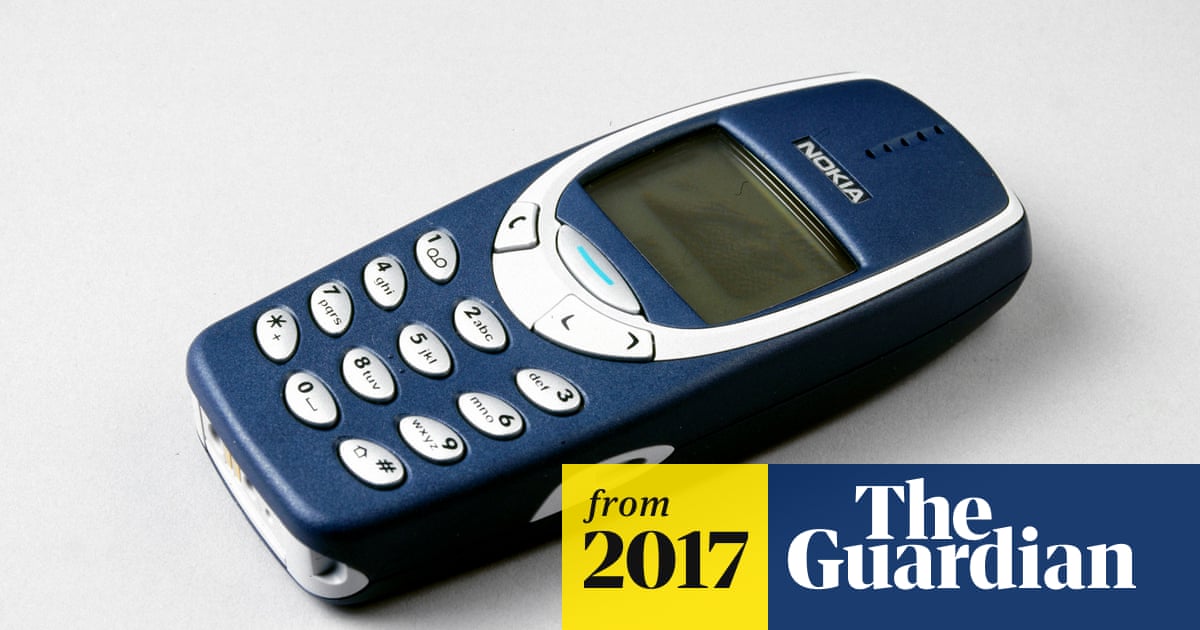 Nokia 3310, beloved and 'indestructible' mobile phone, 'to be reborn'

So my LG G4 had an update and got caught in a “bootloop.” Then I realized LG Phones have a history of this being a problem. Sprint told me I need to send it out to LG for this to get fixed or request a repair kit. I should be fine without it, but I really need it for this event on June 3rd. Not sure what’s the fastest course of action since customer relationships with LG (from what I read) is not good.

Throw your phone in the garbage and buy an iPhone.

Seriously, are there any unofficial phone repair places near you? I have had good experiences with those kinds of places in the past.

Sometimes you can look up how to reset your phone. This happened to my HTC One M9 a little while ago. Your only option will likely be a complete factory reset, so get your 2 factor stuff in line before you do it, fair warning.

Get a Pixel. I bought a Nexus 6P and I will NEVER go back to a phone purchased through a carrier.

I second the Pixel recommendation! I couldn’t be happier with mine.

The Pixel is a lovely phone. It’s what I use now, but it only works with some carriers in the US, so be careful of that. 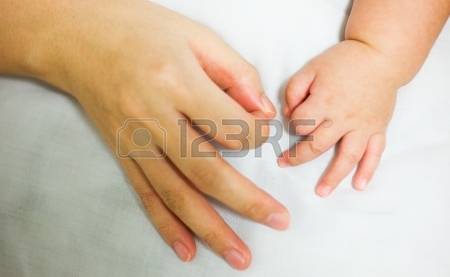 It’s the same size as the Nexus 5X. Maybe an inch bigger than your old 4.

Isn’t a Pixel close to $1000 or something? Would you be willing to pay that much for a smartphone? 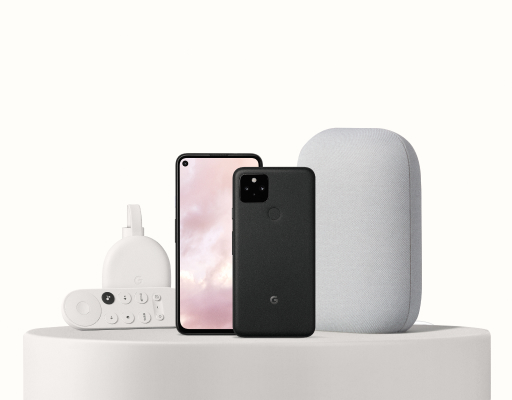 It’s thinner than a 6P and I have small hands and can one hand a 6P easily. I get the skinny jeans argument but isn’t it more pleasant to read and play games and type on a larger screen?

[quote=“panfriedmarmot, post:15, topic:471”]
isn’t it more pleasant to read and play games and type on a larger screen?
[/quote]My eyes are capable of using a tiny screen just as well as a large one, even for complex games like Race for the Galaxy.

Different strokes then I guess ¯_(ツ)_/¯ I just don’t get the appeal of small. If I could fit a 7 inch tablet in my pocket I would.

I think it comes down to different use cases. If I could I’d keep my desktop computer in my pocket and use it on the go, I certainly would.

My phone exists in 2 states: being used and in my pocket. It spends 99% of it’s time in my pocket so I care 99% more about the pocket feel than the being used feel.

For it to be worth it being worse 99% for the time, it’d have to be 99% better the rest of the time. Ask yourself: is an extra centimeter on both the x and y axis 99% better than not? How could it possibly be?

[quote=“Naoza, post:18, topic:471”]
For it to be worth it being worse 99% for the time, it’d have to be 99% better the rest of the time. Ask yourself: is an extra centimeter on both the x and y axis 99% better than not? How could it possibly be?
[/quote]Well in that case, I have just the phone for you. Made to fit any pocket, including the most personal pocket of them all.

Give me internet or give me death.