So yeah, this is what we’re doing now. Should we get some skirmishes going this evening?

I have never gone anywhere near BattleTech, but I have to admit I find this tempting for some reason. 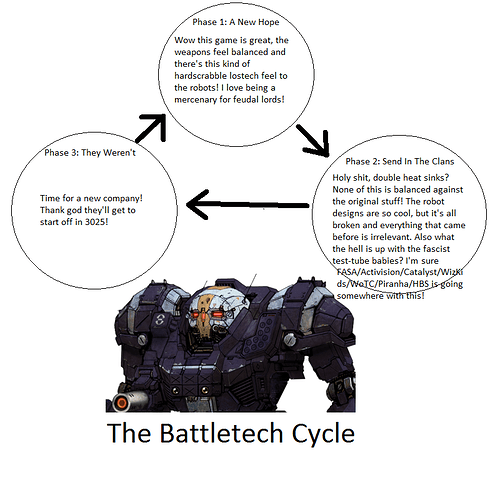 No. Gimme all clans all day. It’s just gotta be clan vs clan for fairness sake.

Maybe if the Inner Sphere would stop fucking each other over for a couple hundred years and get their shit together a bunch of crazy animal themed psychopath slavers wouldn’t have such a chance.

Maybe if the Inner Sphere would stop fucking each other over

Goddamnit, where’s the Fark “Unlikely” tag when you need it.

The campaign is pretty good. I’m getting an X-Wing Alliance vibe with notes of X-Com (original version).

I really hope HBS continues the campaign in the IS for at least a couple more DLCs before clan wars start. The game of thrones style intrigue between the houses is infinitely more interesting than the clan invasion. Mixed with the really interesting backdrop of lostech that drives this period it’s what really makes the succession wars a great period in the universe.

Maybe something with wolf’s dragoons would be a great way to bring some clan involvement.

Is there a recommended site to get a history of the Battletech lore? All this talk about 3025, Houses, Clans, etc is going right over my head. I get the sense there’s a rich history to Battletech, but I’ve never been much interested in it besides playing MechWarrior 2 back when that came out and not really having any idea what I was doing other than shooting thing. 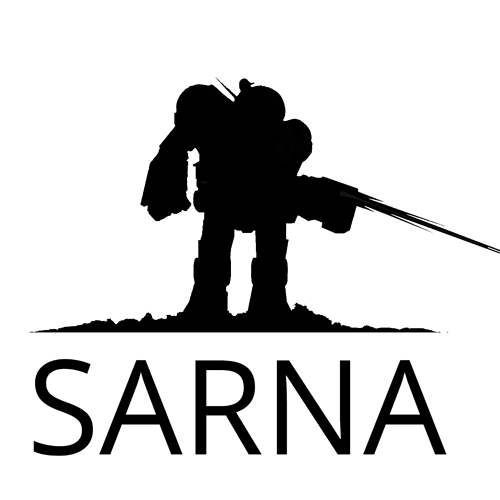 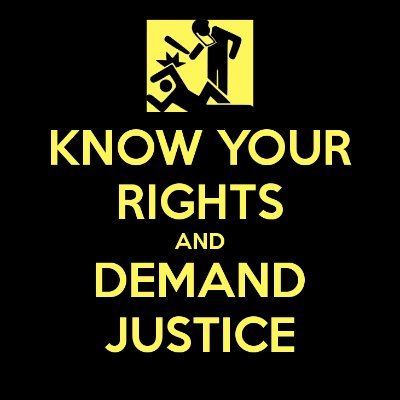 As a mercenary company leader we get to keep track of our Mechwarriors with..... wait for it.... Mechwarrior Character Sheets! Brilliant incorporation of the source materials @WeBeHarebrained @mitchgit @HBS_Kiva #BattleTech #merclife #GameDesign https://t.co/rjRHD6m3ez 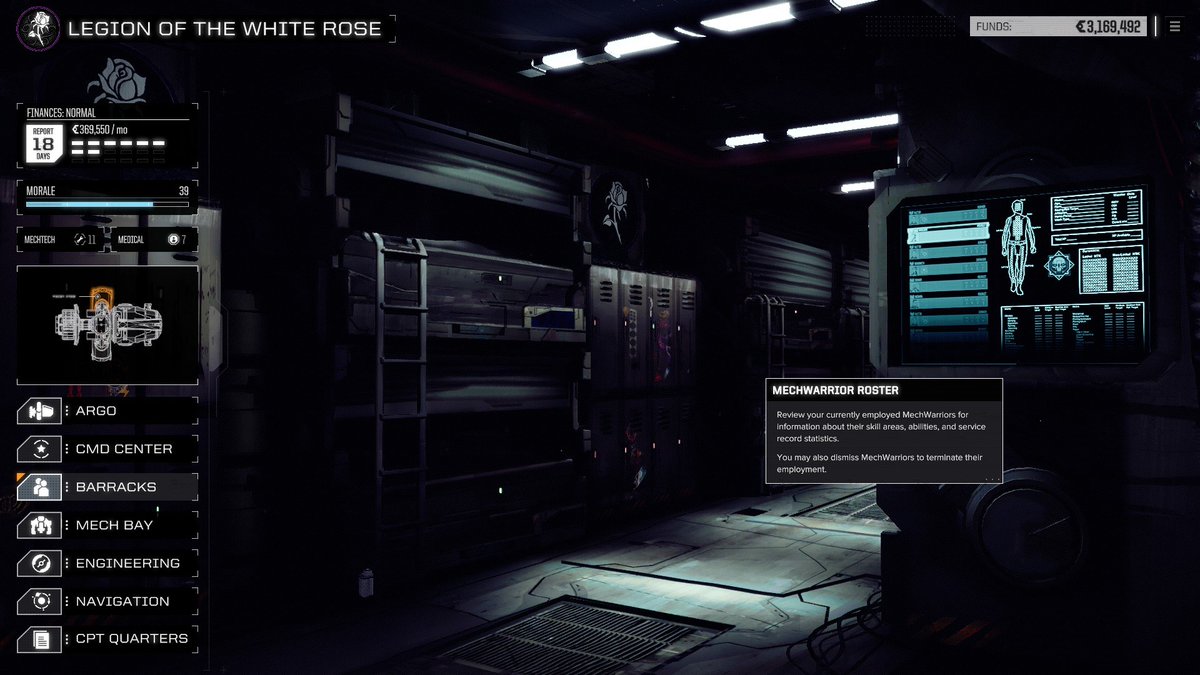 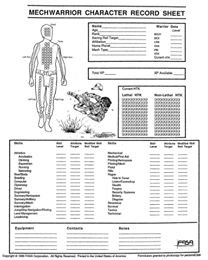 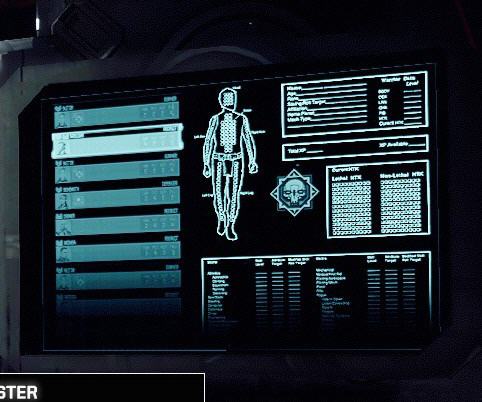 I really hope there’s a big performance issues patch. Also you can mod the json files to increase speed of play, which I have not done, but it’s very tempting. If they polish up what’s there and then start down a DLC path that would be nice.

I like the campaign, but I kinda want a sandbox more than a railroad at times.

I was initially kinda put off by the production values in this game. But I spent some more time with it tonight and I can see myself spending some time with this game. I’m still a bit overwhelmed by all the systems they throw at you at once. But I think for now moving and shooting is all I need to be doing.

I’ve got a punchmech, but it’s a Banshee and I only have one +60. Saw this guy on Reddit. Imgur: The magic of the Internet

Please no Clan bullshit yet.

A guy I know was frustrated by the listed to-hit probabilities in the game; he insisted that they couldn’t possibly be accurate.

Turns out, they’re not:

r/Battletechgame - To-hit chances as displayed are not legitimate.

Xcom had a toggle to turn off all the streak prevention and other “fixing” the game did to its dice.

Yeah, apparently it’s pretty trivial to change - the info is right in the thread.

I’ll probably leave it alone, because BattleTech always had a bullshit probability distribution and why change that?