Where? Not here in NY it isn’t. 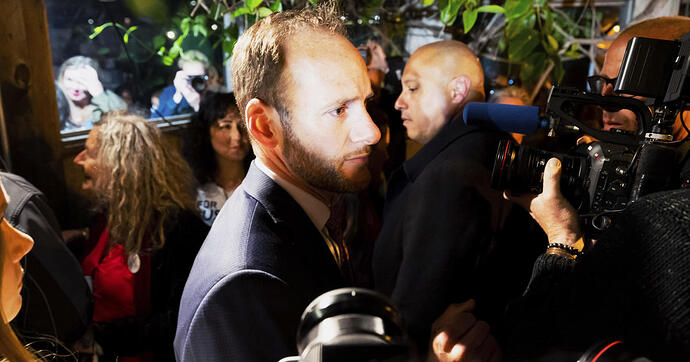 He's been considered one of the most progressive DAs in the nation but crime has surged under his watch and residents apparently blame him. 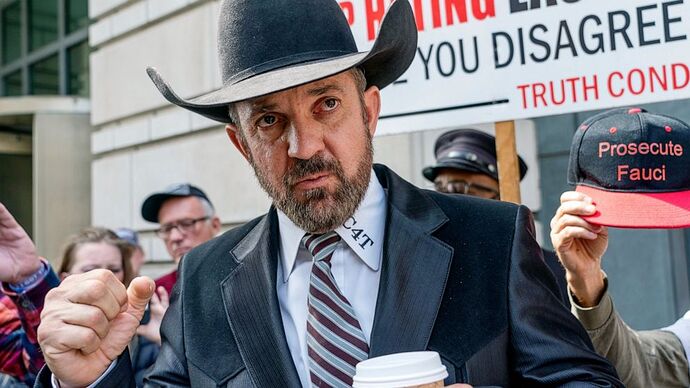 As dumb as the broader issue is, it is at least more consistent with their crackpot (unsubstantiated) belief that the voting system cannot be trusted since the results of the 2020 Presidential vote. It doesn’t make sense to say the votes for Trump were wrongly tabulated but all other votes, including for Republicans, were correct. As much as faith in elections is a super serious and sensitive principle that is not to be treated lightly, Republicans have made this bed so it is a good example of them being allowed to reap the results of their stupidity so all can at least see the effects of their recklessness. It is only unfortunate that their beliefs and actions will severely negatively affect large swaths of people/voters, but their rhetoric has been doing so already so let’s not minimize what they have done already. 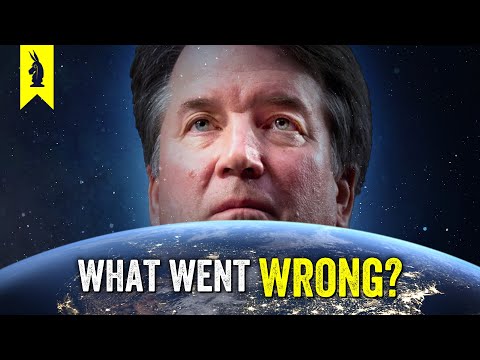 An easy way to find who won in each state’s primaries.

Live primary election night results for Congress, Senate, House and Governor. Nominees will meet in the midterm elections on November 8

Just sharing this well articulated Twitter thread for reference, if needed in the future on the topic of the viability of 3rd parties in the United States. 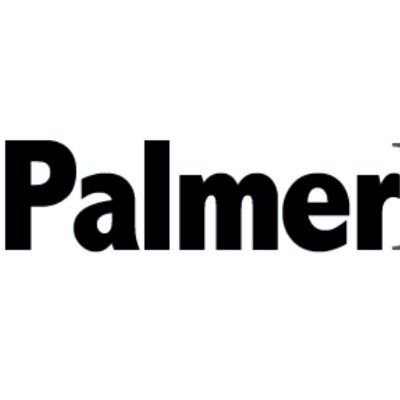 @PalmerReport
12) But really, under the current constitutional rules, the only reason for third parties to exist is so 1-2% of the population – who typically have little to no understanding of how politics and elections even work – can feel superior about having voted against both parties.

Starting at the beginning, where the author quickly gets to the practical point:

In case anyone wants to argue “but what about in local, smaller, elections?”:

@PalmerReport
4) The further away you get from the top, the more branching out you see from the two party system. In a big city race for mayor, the candidates typically strongly identify with one party or the other. In a small town race for mayor, there often aren't any party affiliations.
rastergrafx August 25, 2022, 1:47am #803 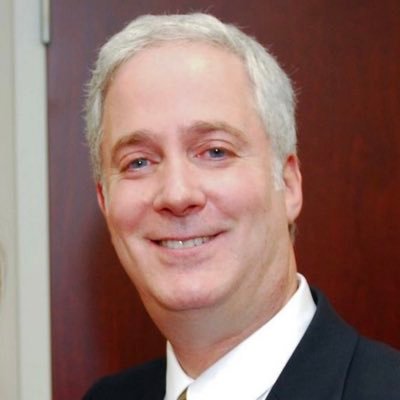 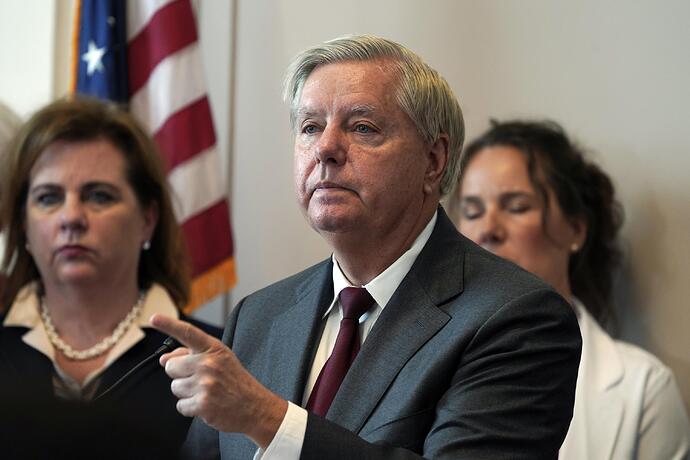 Maybe there is some arcane sequence of Senate rules that would make this a bad idea, but assuming that there are not any unintended consequences the Senate should immediately take up debate on this bill and possibly even hold a vote. It shouldn’t pass (unless Democrats have some wild defections) and it certainly won’t pass the current House. But it will shine light on what the Republicans would specifically like to do in regards to national abortion law if they were in power. Make them own their shitty policy proposals beyond rhetoric and going on Fox to talk about how moral they are compared to the other party. 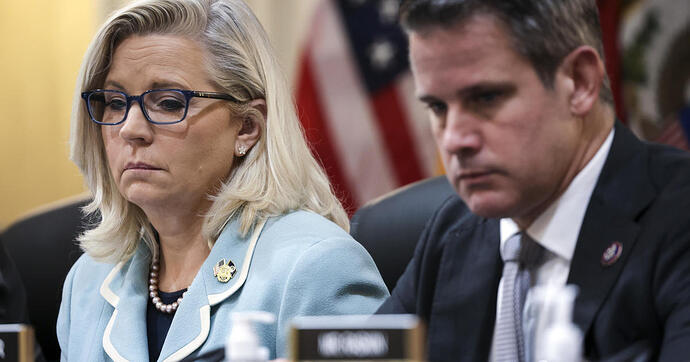 The measure is intended to prevent future disruptions of the counting of electoral votes by Congress.

The Presidential Election Reform Act, sponsored by Cheney and fellow House Jan. 6 committee member Rep. Zoe Lofgren, ensures that Congress receives an electoral certificate from each state that accurately reflects the will of the voters, requires Congress to count electoral votes as the Constitution stipulates, and reaffirms that the vice president's role in approving electoral votes is merely ministerial

Check out a few people NOT to vote for on the next ballot. 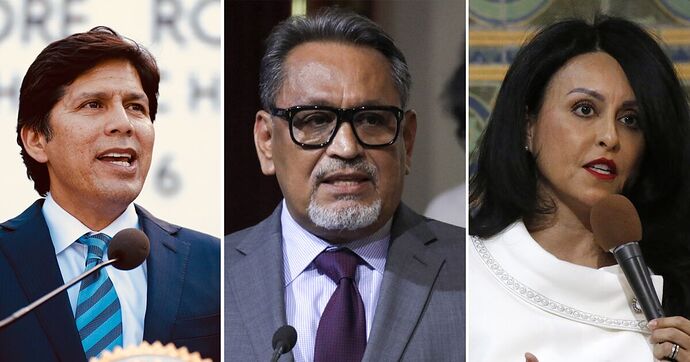 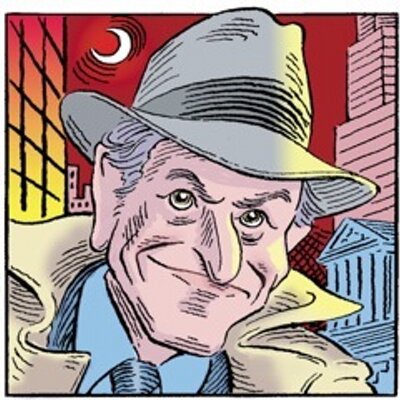 @Greg_Palast
Georgians, don't let a bunch of vigilantes take away your right to vote. Governor Kemp signed a law (#SB202) that allows any Georgian to challenge any other citizen's right to vote. Find out if you've been challenged by visiting: savemyvote2022.org PSA narrated by @YNB https://t.co/FncWmPonjL
rastergrafx October 11, 2022, 11:30pm #807

The libertarians are already trying to scoop her up.

So is this where the Georgia democrats judo flip and dispute anyone with a “no step on sake” or MAGA sign in their yard/bumper sticker? 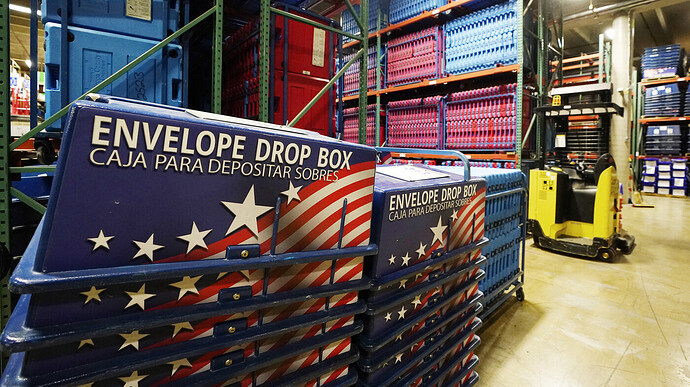 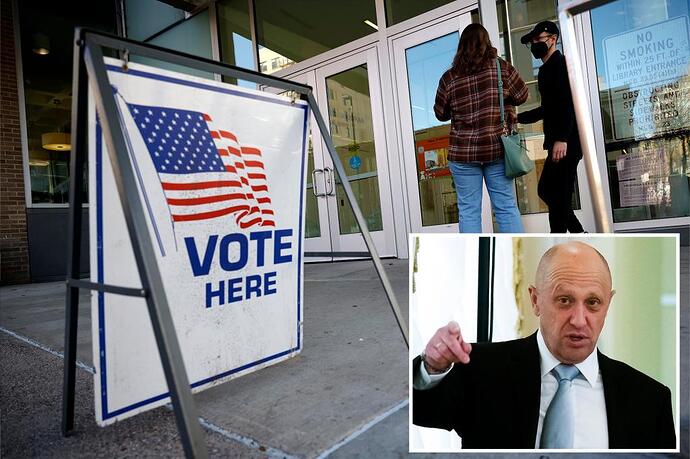 Russian oligarch Yevgeny Prigozhin admits interfering in US elections — and...

Yevgeny Prigozhin, the money-man behind Moscow’s brutal Wagner Group paramilitaries, made the admission in a statement released by his business, the Concord catering firm.

A helpful guide for getting through election day. 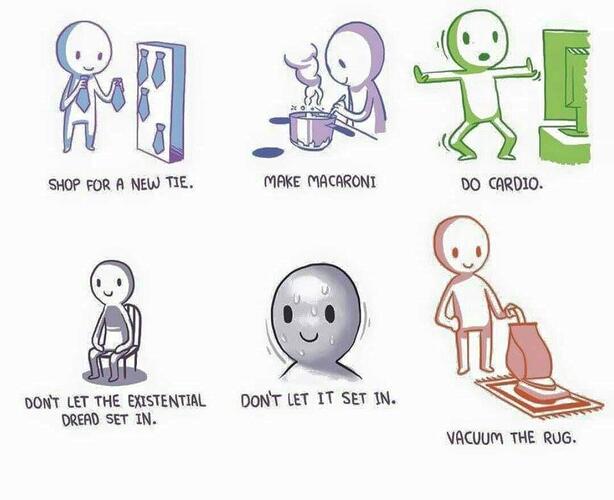