Statement by the President on today’s egregious decision from our illegitimate Supreme Court.

Slight changes for the better here in Germany today

Posting to the forums is mostly preaching to the choir, however I feel that the reason it’s extremely easy to be pessimistic and nihilistic because the threat consistently uses violence in all forms where as the large majority of those who oppose these “conservatives” do not. For any number of reasons.

This basic fact is why it’s so easy to be defeated in the long run.

Logically, we know that if “both sides” actually wanted to solve the same societal problems, we would not be here and there would be more consensus on more issues.

The problem has always been, what do you do when “50%” of the country uses violence against you at every turn, because they’re fundamentally anti-human. How do you stay organised when there’s no clear leadership to keep everyone on the same objective.

IMO: violence has always been the answer to violence.

But no rational person wants to go to war, for obvious reasons. The consequence of playing by the rules in the face of violence is chaos, anxiety, trauma, death. The bigots thrive on it because their objectives are clear and simple. Do harm. Keep doing harm, until there’s no more opposition.

The solution, in my mind, used to be to: organise, communicate, educate.

Now I feel it’s more like: target the direct threats, declaw and defang. 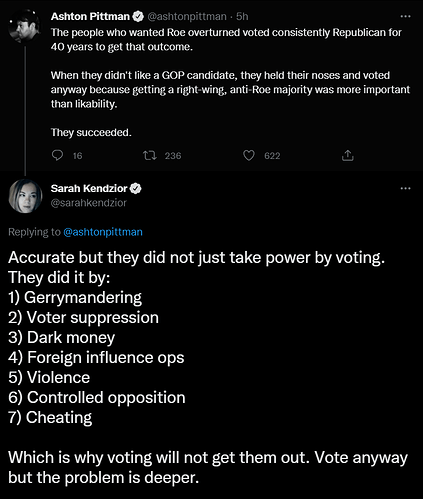 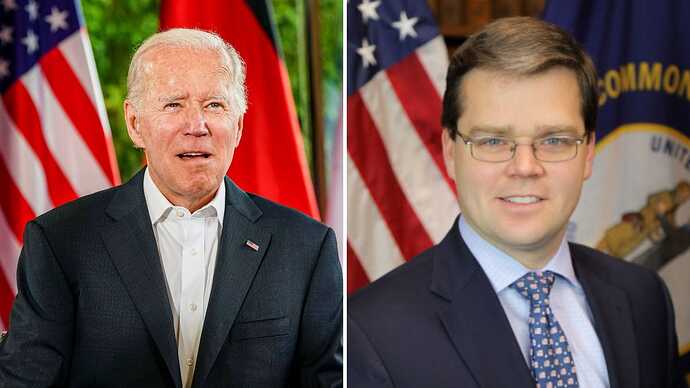 Biden reportedly made a deal with Mitch McConnell to screw over pregnant people less than a week after Roe v. Wade was overturned.

That story is deeply suspicious.

New York is moving forward with protecting abortion it the state constitution.
https://twitter.com/MarkLevineNYC/status/1542928046659096576 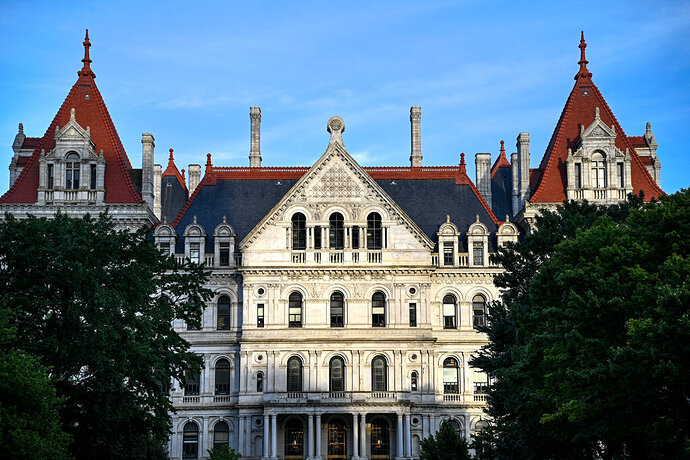 The Equal Rights Amendment prohibits discrimination against anyone based on race, ethnicity, national origin, disability or sex — specifically sexual orientation, gender identity and expression, and pregnancy.

Our governor has also today openly called for the end of the Senate Filibuster to encode abortion rights into national law. 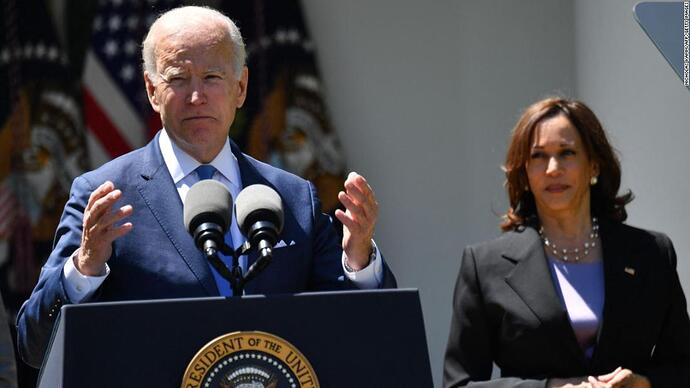 As a lawyer, I really appreciate the legal creativity of this argument:

" A pregnant Texas woman said her unborn baby should count as a second passenger in her vehicle after she received a ticket, citing Texas’ penal code in the wake of Roe v. Wade’s being overturned.

Brandy Bottone, 32, of Plano, was pulled over June 29 after she drove in an HOV lane, or high-occupancy vehicle land, NBC-Dallas Fort Worth reported. Bottone was stopped by the Dallas County Sheriff’s Department, which was looking for drivers violating the HOV lane rules.

The HOV lane requires drivers to have at least one passenger in their cars when they use the lane.

When a sheriff’s deputy told Bottone about the rule, she said she did, in fact, have a second occupant in her car — her unborn baby."

Other novel legal arguments that I can think of just off the top of my head:

If a pregnant woman is incarcerated, does that violate the due process rights of her fetus?

If a pregnant woman is flying internationally, does the fetus need a passport?

What about when you’re filing your taxes? What are the implications if you’re pregnant? 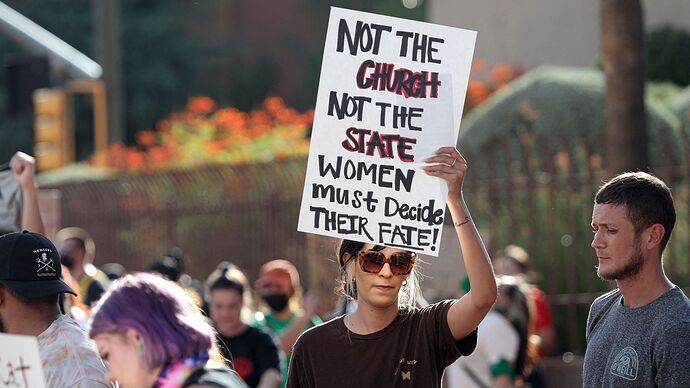 Abortion rights groups said the 2021 law put providers at risk of prosecution for a variety of crimes. 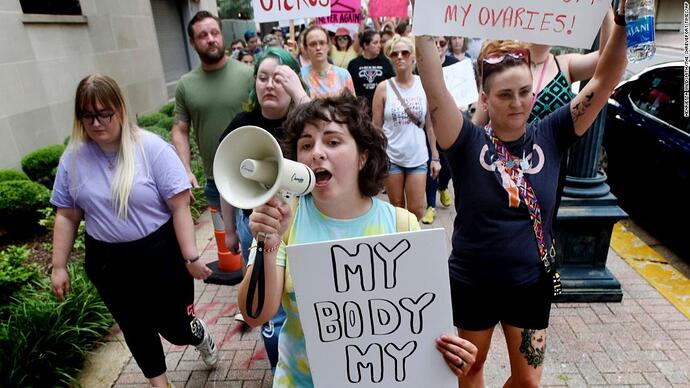 Biden administration says pharmacies can't turn away people who have a...

In clarifying guidance announced Wednesday, the Biden administration says federal law does not allow pharmacies to turn away people who have a prescription for a drug that may end a pregnancy. 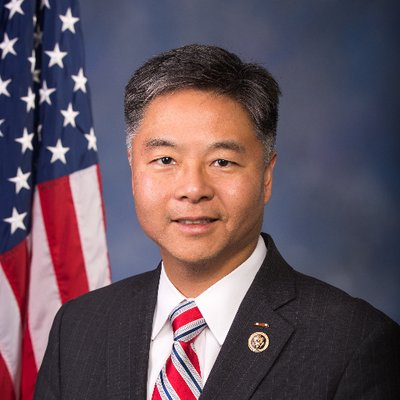 @RepTedLieu
NEW: The House just passed the bill that makes #RoeVWade the law of the land. We urge the U.S. Senate to pass @RepJudyChu's bill and #ProtectAbortionAccess. twitter.com/RepJudyChu/sta…

In 219–210 vote, the House has officially passed my Women's Health Protection Act for the second time—reaffirming our commitment to ensuring EVERY person in EVERY state can access abortion care.
rastergrafx August 3, 2022, 2:56am #13 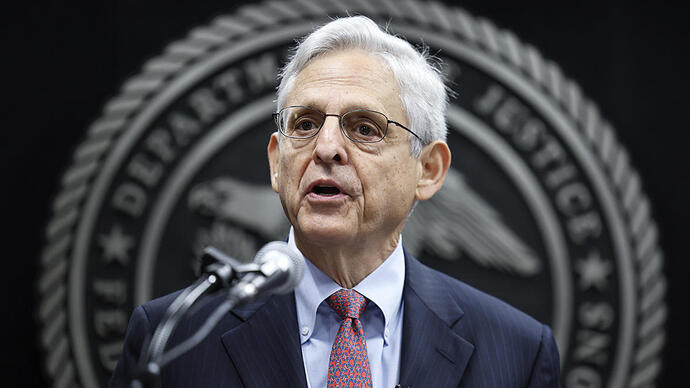 The Justice Department announced Tuesday that it was suing the state of Idaho over a restrictive abortion ban that potentially threatened the proper treatment of pregnant emergency room patients. 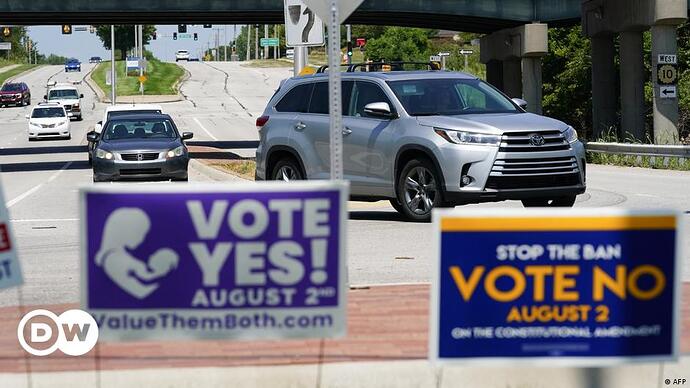 The Midwestern state was the first to head to the polls on abortion since the Supreme Court ended the national right to the procedure. With unusually high voter turnout, the state chose to preserve the right to choose. 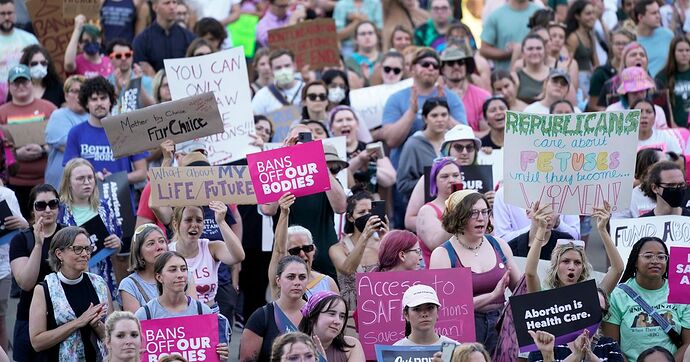 The pre-Roe abortion ban would have allowed providers to be charged with a felony. 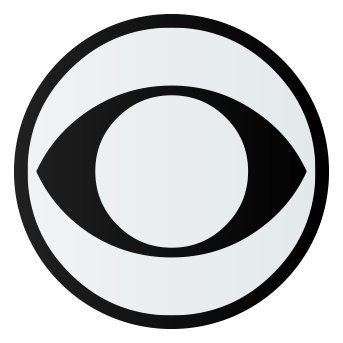 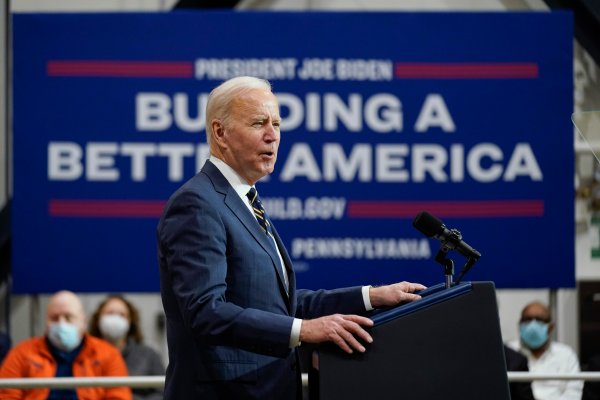 Although Democrats defied historical odds by avoiding a midterm wipeout, they did not gain enough ground to ensure abortion access nationwide. 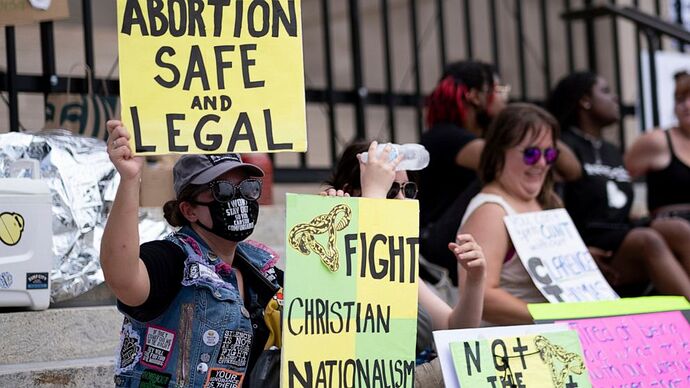 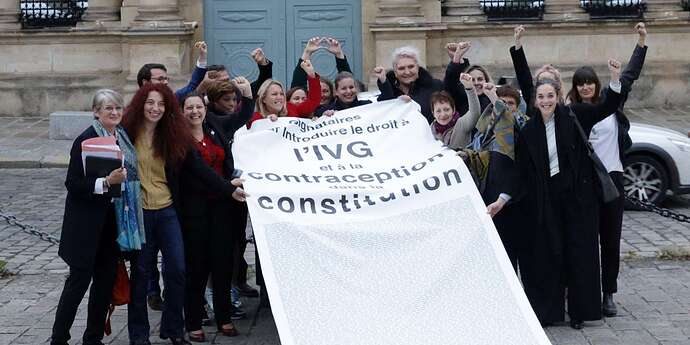 The Assemblée Nationale vote was in line with over 80% of the French population, who support the right to abortion.