I plan to livestream the whole thing.

The first stream left me in a good place with some early plasma and laser tech, plus two bases.

So far so good.

My death rate went down, my best soldier is an HWP Tank, and I have a full complement of laser pistols/rifles and plasma rifles.

The European base is growing, and the North American base is nearly online for interception capabilities.

There’s a new one coming out. XCOM Chimera Squad.
https://www.youtube.com/watch?v=39fhpegVBQQ

You dont have an unlimited recruiting pool.Think of it like a fire emblem came where theres only 10 potential characters and they each have a grouping of abilities.

My thoughts on 10ish hours of XCOM Chimera.

1.Has an even stronger pull to keep playing “one more mission” than XCOM and XCOM2 from firaxis did. Getting straight into combat and quickly doing your daily strategic tasks just speeds up the core loop.
2. The Medic (default starter character) is key in early missions because gremlin heal is unlimited and on a 1 turn cooldown.
3. Scars on characters (Debuffs) are a good punishment because they force you to rotate your roster to remove them and/or play to avoid them if you can’t shuffle the roster right away.
4. I restarted once because the first 2 squad unlocks I choose happened to be shotgun users and both had AOE cover destruction which made everything very samey. 2nd game I started with some of the defaults and choose different characters and it really altered the feel and tactical approaches I took.

Not sure if I should post this here, since it’s not XCOM, but it’s the same type of game, so oh well…

Apparently, Gears Tactics is either really great or a miss, depending on which review you read. Regardless, consider me intrigued and this is something I’m going to keep my eyes on when it gets cheaper: 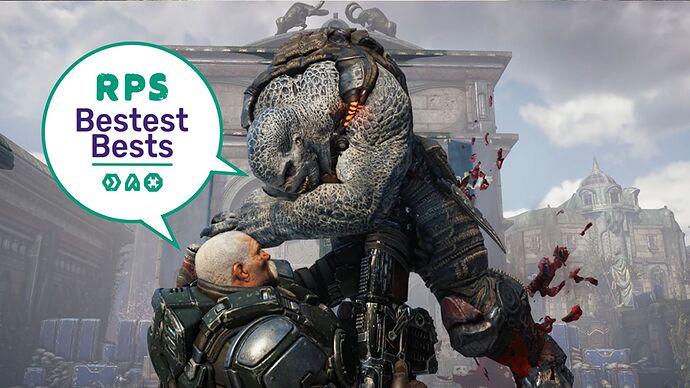 Gears Tactics is superb. In fact, it's good to the extent where, as risky as it is to say such a thing, it sets a new gold standard for turn-based tactics. 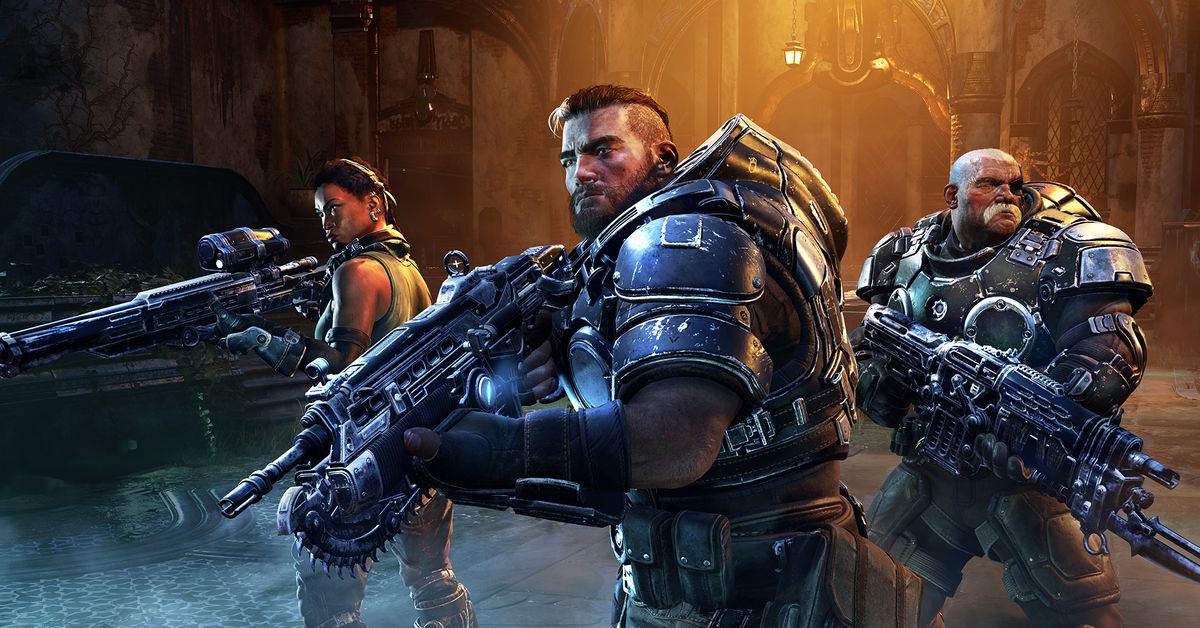 The presentation is stunning, but the gameplay is uneven

I find with a lot of games in this broad space that they tend to get very “samey” mechanically, to the point that it doesn’t feel different playing one property compared to another. Like, even the recent Battletech game doesn’t feel materially different from the X-Com games when I actually play. They feel the same. I’m engaging my brain the same way. I’m even solving PROBLEMS the same way.

What do they both have in common?

They had massive creative teams spending unreasonable amounts of time and energy relative to the scope of the games themselves. Advance Wars designers put more effort into single maps than many people put into entire games. Chrono Trigger deployed an army of people to refine and polish the game.

The glory days of The Simpsons worked their writers’ room to death. They spent more time on refinement than on creation.