Can’t say I expected the llama’s ass to ever get whipped again.

Went live only days ago. Coincidence?

Can the new version use old skins? I’ve got all my anime skins from high school still.

Can the new version use old skins? I’ve got all my anime skins from high school still.

It depends on the skin, but I’m pretty sure yes. I have the previous version, and it still supports legacy skins.

Is there a benefit to Winamp now? I have taken a liking to foobar2000

Man, I somehow still have a functional version of Winamp 1.82 on my machine, complete with Sephiroth skin. 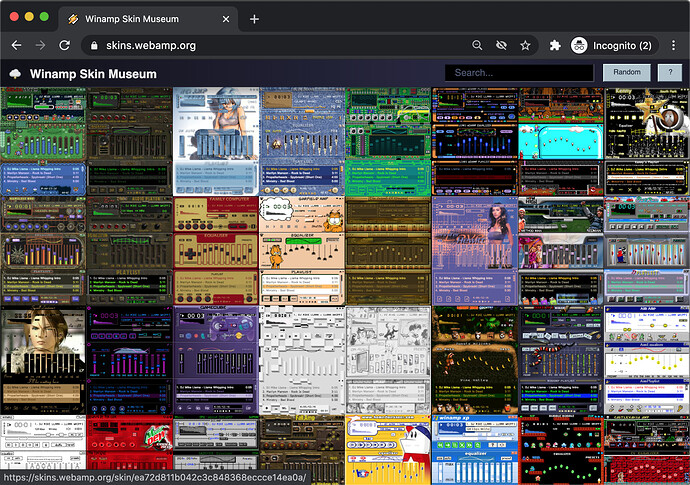 There are a lot of animoo skins in there, and a couple of Azumanga Daioh ones. But the Chiyo-Chan one that I used is not there.

I had ~40 that I rotated through with a randomizer back in the day.

I got a chuckle: 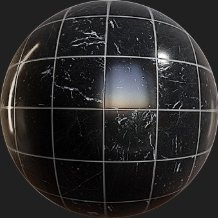 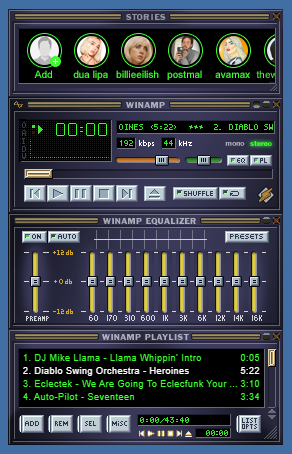 I wish the Spotify app was as good as Winamp was.

Apparently, there is a way to play spotify through winamp, but it’s premium accounts only.

I have a premium account, and I’ve never heard of this.

Ah, I was mistaken - You can play it through winamp, but all the methods are pretty hacky, and are mostly just either loading files that spotify downloads for its app, or running a shoutcast server locally and pointing winamp at it.

I confused it with Spotiamp, which spotify released to premium users as a standalone app, it’s basically the classic winamp interface, but linked back to spotify instead.

I just searched for Spotiamp. It’s unclear if it still works.

Yeah, no clue. I’ve never had premium spotify, so I didn’t know a great deal about it other than it existed and the overall thrust of it. 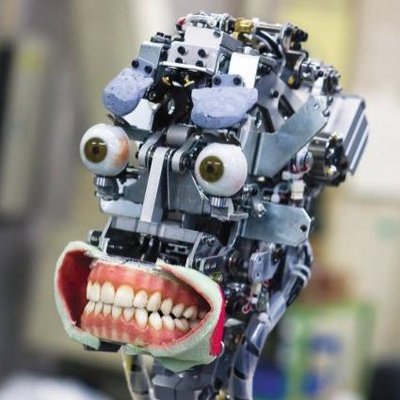 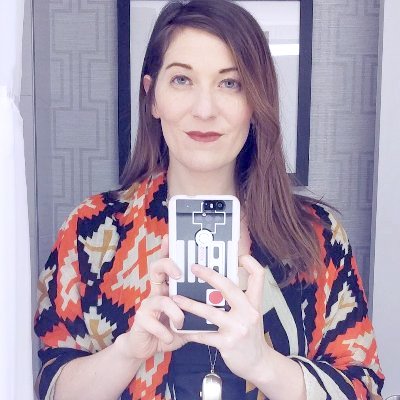 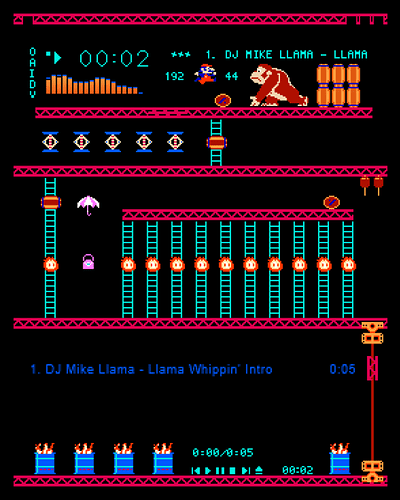 The Winamp Skin Museum is powered by a sqlite3 database containing 1.2gb of metadata about 86,000 Winamp skins. It’s all exposed in this explorable GraphQL endpoint https://api.webamp.org/graphql

A bit about the data…! 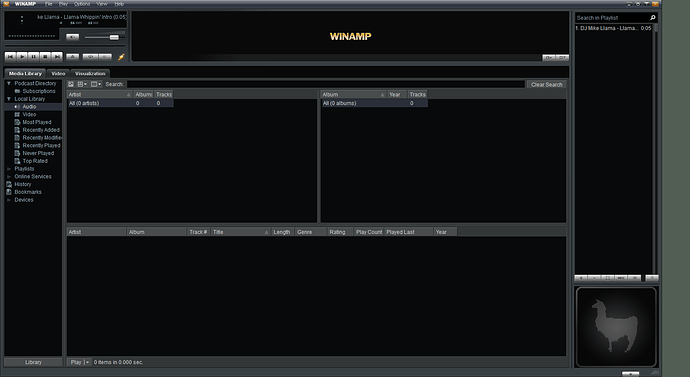 Welp, time to never use Wimamp again. What a shame. 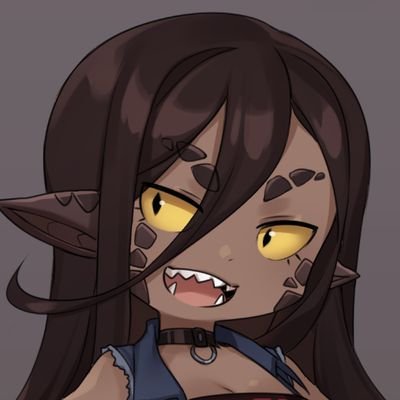 @pynkbites
bold of @winamp to double down on the NFT scam long after the market collapsed, and despite all the bad publicity it's brought them twitter.com/0x5066/status/…