The suburbs are all independent, and have a LOT of local power.

FWIW, I 100% want to bulldoze those suburbs to make trains.

Exactly, which is why I think the solution is to focus exclusively on the cities to start - make living, working, and spending time there more desirable, functional, and affordable without cars, and I think you’ll start to see the changes radiate out from there. I live 30 miles from Boston, but I rarely go because it’s a pain in the ass to get there. With the current commute situation, the city might as well be on the moon for how accessible it is. If it was fast and easy for me to get to the city I would absolutely spend more time there, especially if they opened up a lot of the roadways for more attractions and walkable space. If I could get to any point in the city within 45 mins, I would probably look into working there as well. But if you took away my main mode of transportation before installing those things as a replacement first, I would just be screwed.

You’re right that it probably will require federal intervention - use the Eisenhower interstate system plan as a guide for high speed rail travel. The bottom line is that you’ll need to put better options in front of people before you start taking things away, otherwise you’ll end up with huge swaths of people forced into extreme poverty and death. If you’re going to bulldoze suburbs for trains, the people living there need a place to go first. Ideally a place they choose to go willingly rather than be forced out because many will end up on the street.

If by single municipality you mean all of Long Island, NYC, Rockland and Westchester Counties, sure.

A lot of his evil works were done within the confines of NYC. That was probably the easiest part.

The rest was done with buy-in from the other municipalities whose local governments wanted the same (evil) things.

Now try to do this with like 11 different local governments upstate that are all in the way of your train and hate both you and trains.

Putting this in THIS thread for all the people who are don’t like anti-car policies that harm the suburbs. 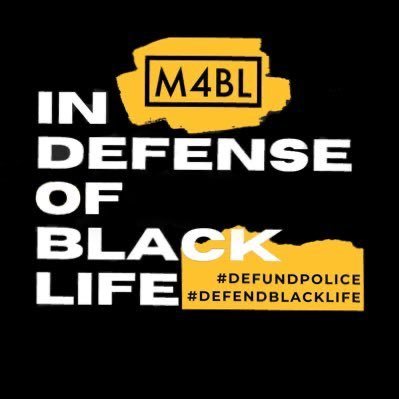 When Trump talks about the “Suburban Lifestyle a Dream,” it’s helpful to remember where that dream came from. bit.ly/3jRAxXS twitter.com/realdonaldtrum… https://t.co/CmORHZszdx 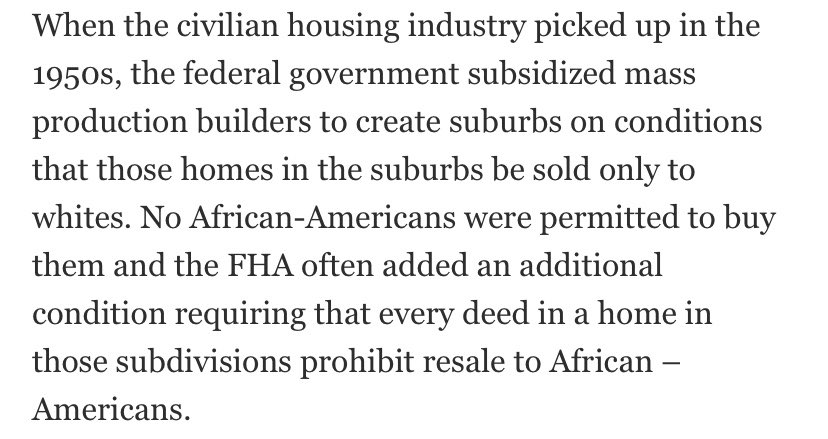 I am happy to inform all of the people living their Suburban Lifestyle Dream that you will no longer be bothered or financially hurt by having low income housing built in your neighborhood...

Cars and suburbs are white supremacy.

Just don’t underestimate what it will take to undo them.

Imagine driving around all day every day in a giant uhaul because “you might need to move to a new house some day”. 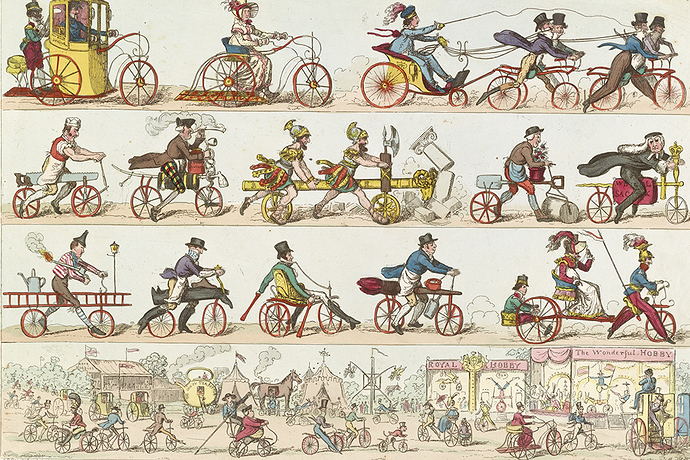