I’m noticing a lot more activity lately in regards to video game history preservation. Lots of old stuff that would otherwise have been lost to time is being rescued, examined, and preserved. Two big ones just very recently I have taken notice of.

Game that would have been the equivalent of MLB Jam discovered. 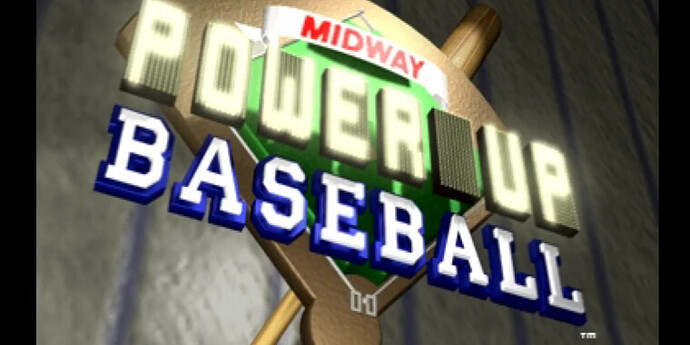 This guy rescued a corrupted floppy with a 30-year old Apple ][ game he wrote in elementary(!) school. Some interesting reverse engineering: 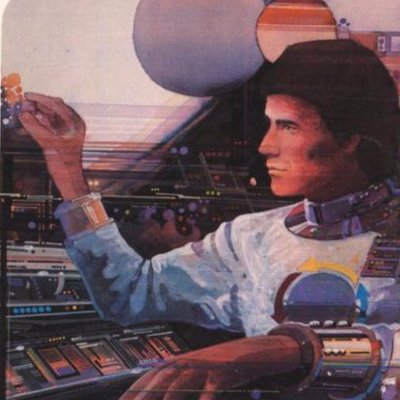 Thread: An attempt to reconstruct, manually, the data on a corrupted 5.25" Apple II floppy disk which contains a game I wrote when I was in elementary school. I think it can be done! Here's the disk. It won't boot and I can't open it for catalog under ProDOS or DOS 3.3. https://t.co/ppZU8cZUNX 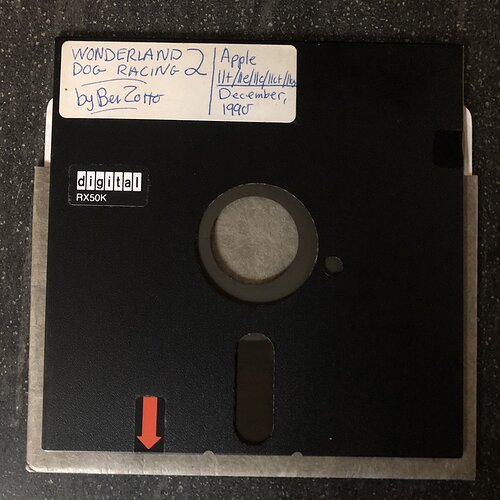 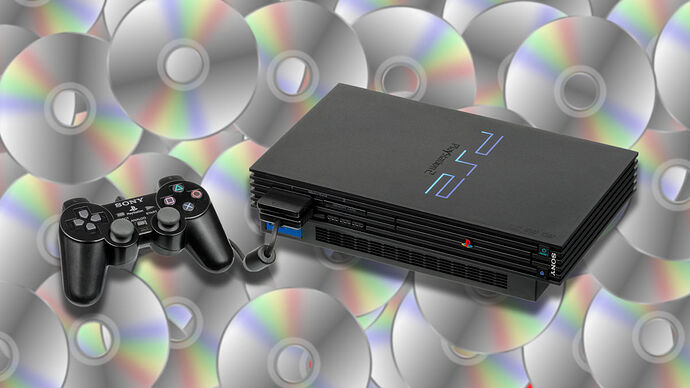 A cancelled Castlevania prototype for the Dreamcast is now playable. 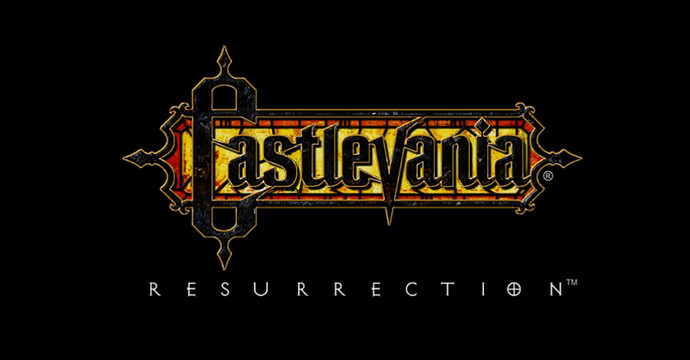 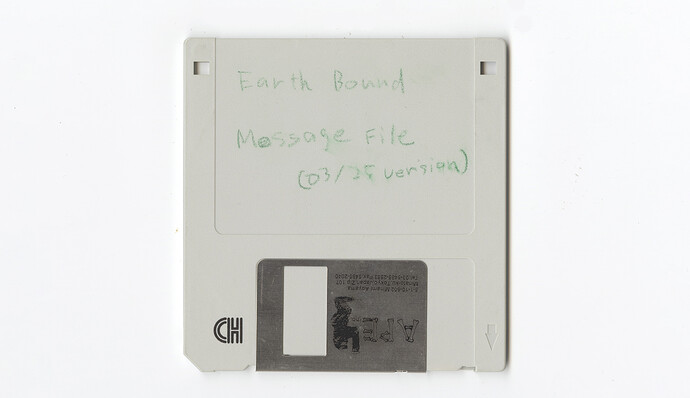 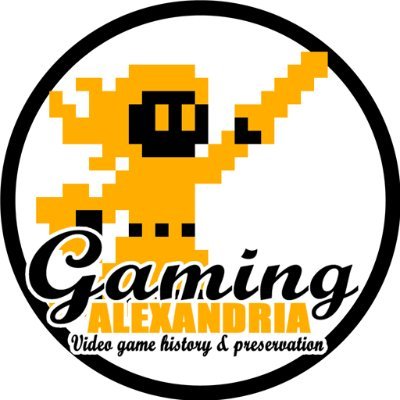 @GamingAlexandri
Mario Bros. Special for the NEC PC-8001 has been found and preserved. We weren't even sure this previously existed but turns out it did! Check it out and download it here - gamingalexandria.com/wp/2021/06/mar… https://t.co/Zj9SkghD3V 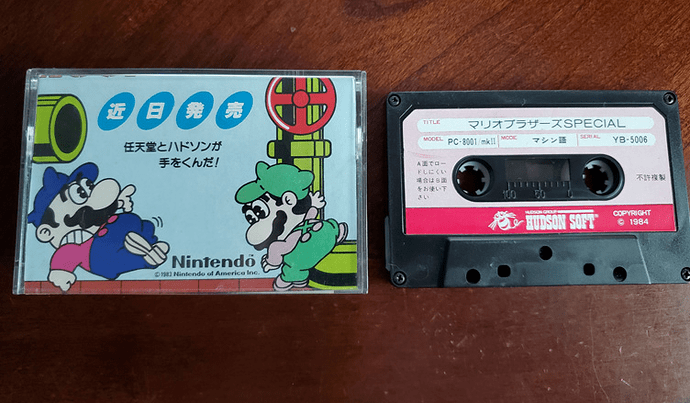 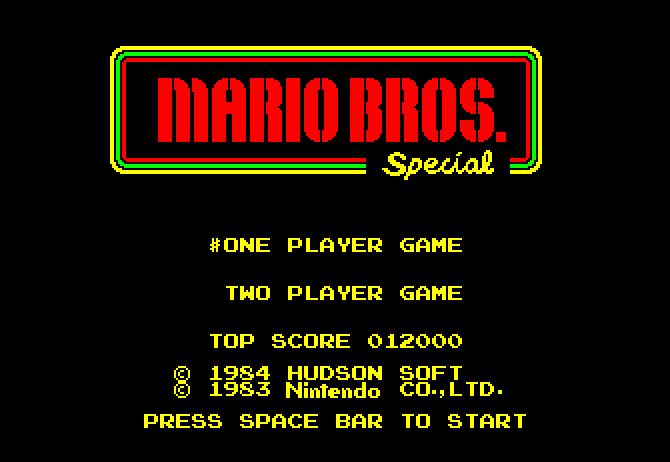 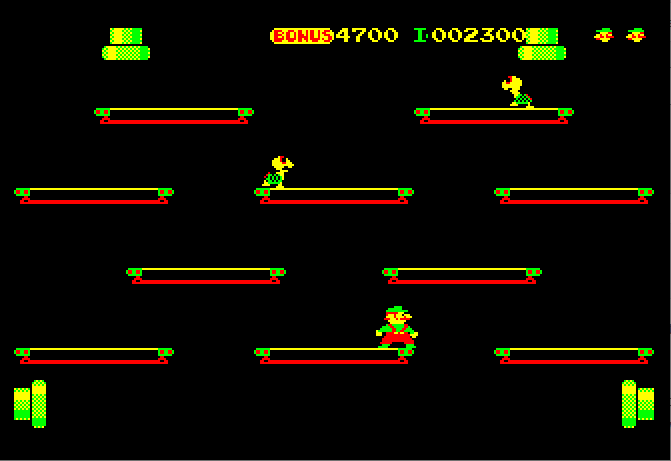 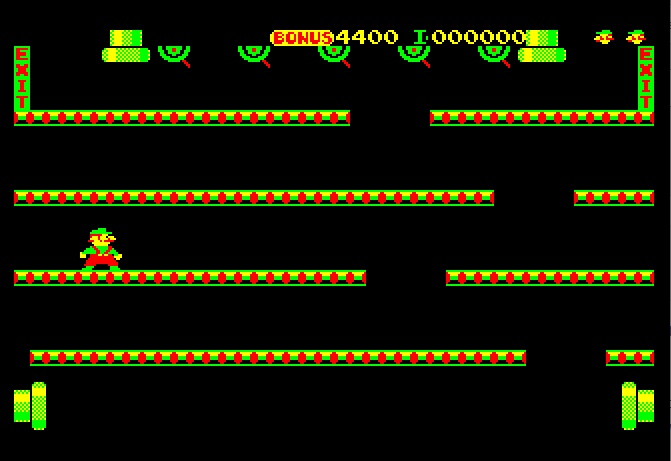 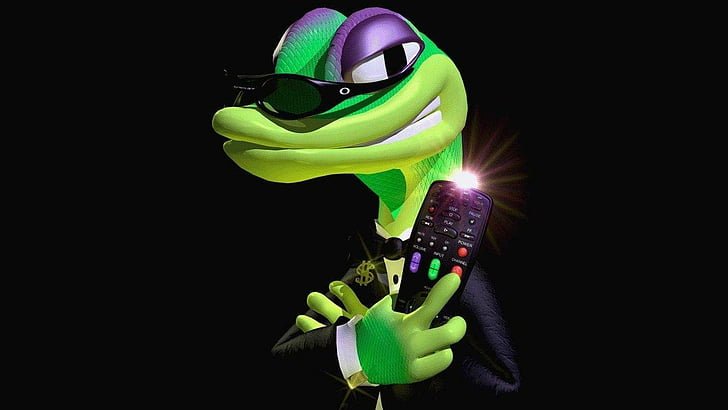 A demo for an unannounced Gex game has appeared online | VGC

A demo for an unannounced Gex Jr game has seemingly appeared online. 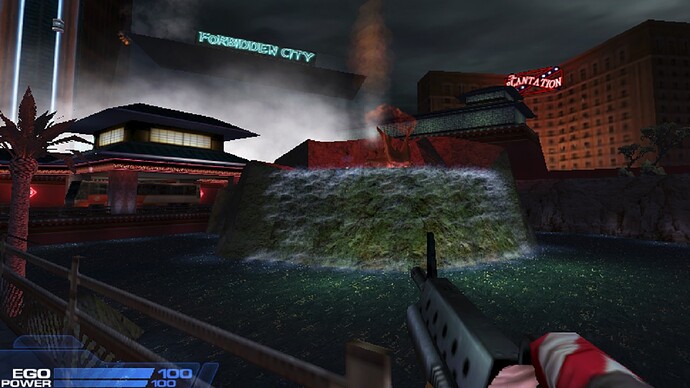 The Duke Nukem Forever 2001 leaked build was supposed to be released for download in June. Instead, it was released recently. 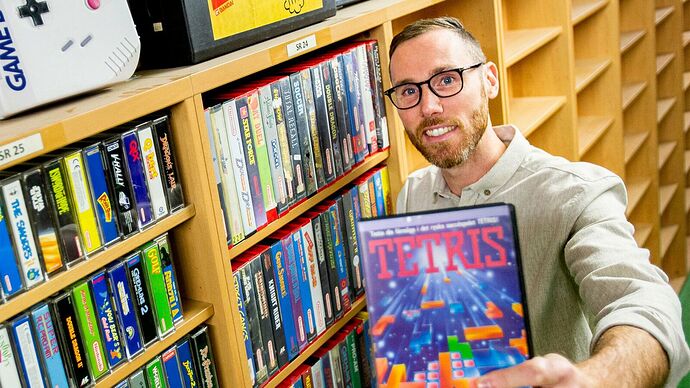 Embracer Group is creating an archive to preserve games history

Embracer group now embracing the past as well as the present.

It would be as good a con as the Phantom console. 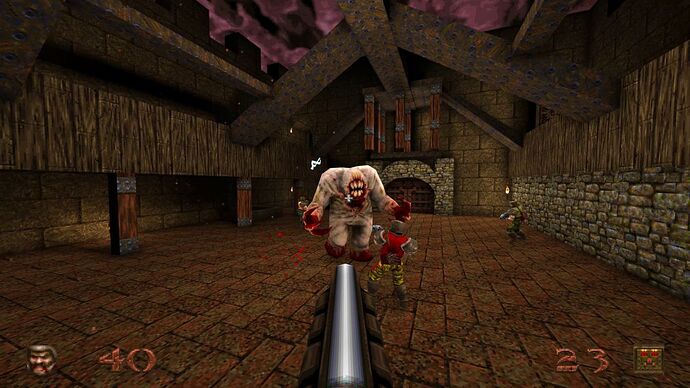 This is a blast from the past 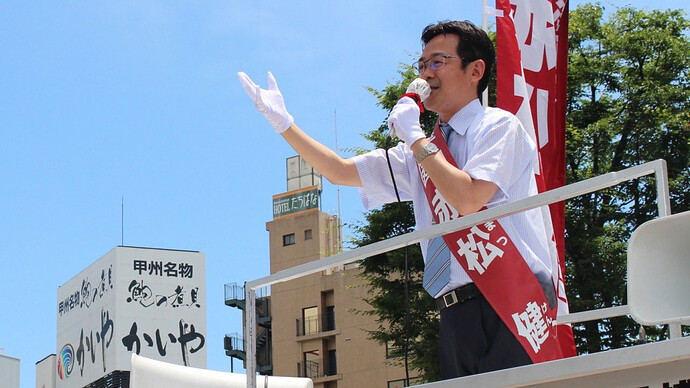 Ken Akamatsu, the first manga artist to enter the realm of politics in Japan, has wasted no time since winning his election on July 11th. The newly minted politician has announced via Twitter the creation of a new taskforce to investigate and support...