I tried to enumerate the units of measure in which I actually work and think, and it ended up being pretty interesting (at least to me). It’s a mess of units from varied systems, some of which have context-dependent meaning (e.g., sample or frame).

These are the units I use and naturally understand without having to do any conversion or math. The units that are completely intuitive to me. In order from smallest to largest.

I leave out any that I only use in an abstract sense (e.g., Kelvins or centuries). These are the units in which I live.

Data
(I don’t actually bother differentiating Megabytes from Mebibytes in practice. Only when I’m calculating something.)

Well this is an intriguing thought experiment. What brought this on?

I’m also beginning to internalize the cord (of firewood); talk about a weird-ass unit of measure, right? But it’s coming in handy.

Well this is an intriguing thought experiment? What brought this on?

I was buying some new pots on Amazon and I had to imagine what their real dimensions were from a practical perspective. I noticed that I naturally used a weird set of units, and introspection led me to start considering how I quantify the observable world around me.

I mean, I use metric for anything important that I’m calculating. But how do I think? How does my brain quantify space and time? How does that affect my perception of things? At what scales does my monkey brain grok, as opposed to calculate?

It’s no stranger than acre…

In one of my discord servers I had an honest to god argument with a guy who thought Kelvin should be the standard measurement in everyday use. He said the only reason he doesn’t say it’s 300 degrees when it’s 70F is because people look at him weird if he does.

In one of my discord servers I had an honest to god argument with a guy who thought Kelvin should be the standard measurement in everyday use. He said the only reason he doesn’t say it’s 300 degrees when it’s 70F is because people look at him weird if he does.

The heathen! Everyone knows that Rankine is the one true unit of temperature measurement!

There is another unit of measurement that all Americans use that I find baffling and continuously confusing. It’s the age you were as a child: Grades.

Each unit is a year long, but the zero point is offset by (I think) five years, and the time of year is offset from your actual age by the amount you are younger than a whole year up to the end of August.

Only do I hear Americans default to what grade they were in school when something happened. “When I was in 8th grade we would do this.” When I hear it, I always have to do mental arithmetic to work out actually how old the person was, and then wonder if it is an age appropriate thing to be doing.

In the UK, it’s plausible to hear people talk about something they did at a certain year of school, but ONLY in the context of something directly having to do with their education or school events. Not to do with general childhood events.

Another unit you probably use all the time is floors of a building. Again, it feels like you are just counting, but you aren’t. If something doesn’t have a zero (or, in this case, “ground”) then it is more than just a number, it is a unit.

I use metric for most things, but I’ve internalized a lot of US measurements, partially because of having to deal with backward-ass American bullshit, partially because a lot of my older tools when I was just starting out were hand-me-downs from my father from when he was an apprentice, which was before the use of the metric system here. So you get in the habit of thinking like “Okay, an 11mm bolt needs a 7/16ths wrench, because these tools were made by fucking cavemen ass motherfuckers banging rocks together”

I think it’s because we anchor the memories of events from our past in context of related memories. So I if I have to remember when X occurred, I can remember what school I was in or who my teacher was, since that’s what was on my mind in that temporal context.

Since our grading system is completely uniform, and grade level is a huge part of our lives, it’s the default anchor. Kids in a grade can be as many as 3 years apart age-wise, but they’re all in the same grade with the same context.

Oh shit, I missed “story.” I regularly think in stories.

But I treat story as a unit of length / distance that only applies to height relative to ground level. Never any other context.

“Floor” however is an address to me, not a unit. I never think of the relative relationship of floors in a building. They’re just destinations that are reached via stairs or an elevator, otherwise unrelated. But they are n stories apart.

Oh great. I see another C/F argument in the near future of the forum.

So you better also add in “block” as a measurement of distance across a city.

No one is allowed to argue about which unit is better in this thead. You can only discuss how you relate to and use units of measure.

I never think in blocks, and often confuse how many blocks away something is.

I… think in minutes of walking. Distance within the city is minutes walking and never blocks or miles…

Maybe you saw the twitter thread discussing the upcoming redefinition of the kilogram? 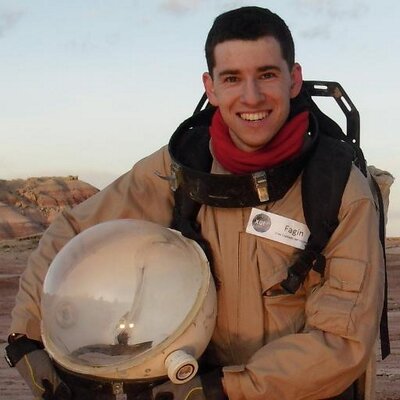 November is here, and that means a massive shift is coming. And by "massive" I am of course referring to the redefinition of the kilogram unit of mass that the world has been building up to for more than 100 years. Let me explain: https://t.co/FnOmq4dFTF 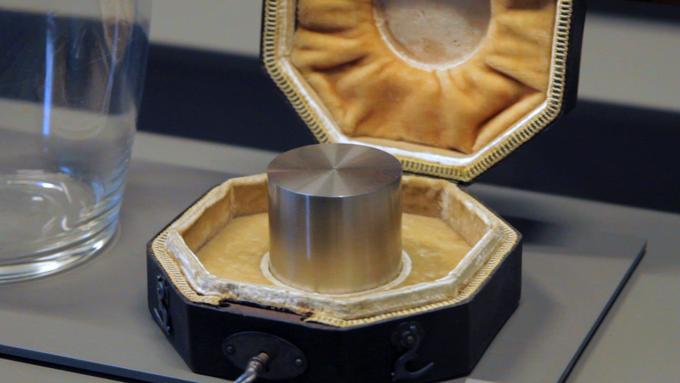 This diagram is what your post first brought to mind. 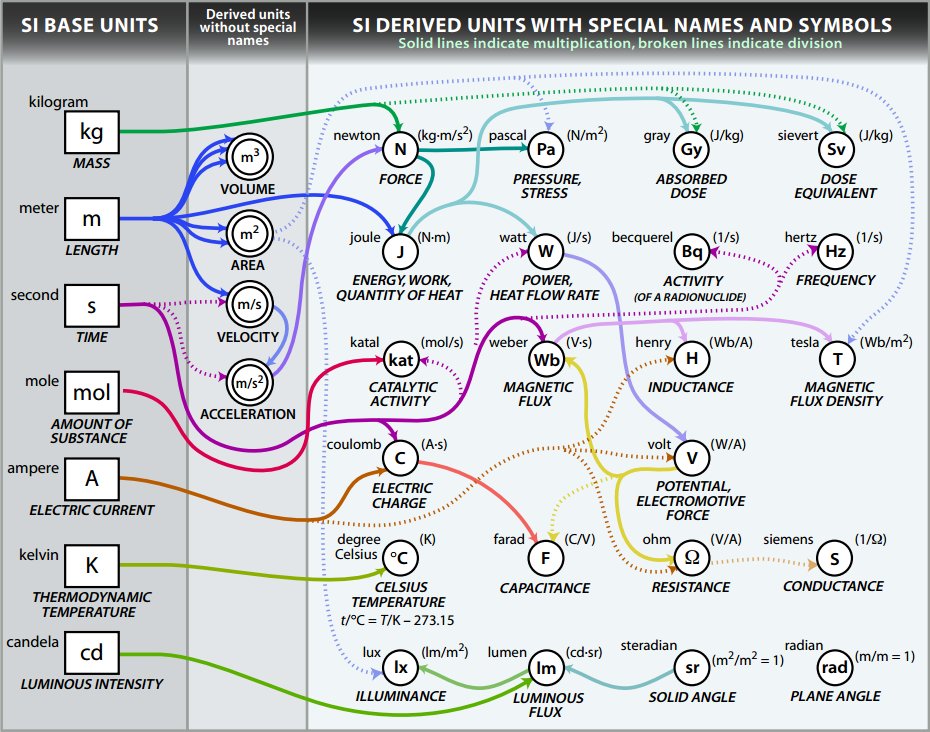 I understand why your brain snaps to the grid of grades in school, but it’s so natural to Americans and so unnatural to non-Americans. But I find that Americans make no effort to translate grades into ages when communicating with non-Americans, and so it up to the non-Americans to ask for clarifications or conversions.

Why do only Americans think about childhood time in this way and nobody else? No idea.

Wow. In fact, I realized that I’ll respond to any question about how far away something is as one of:

I really never give any other answer. I say these exact phrases.