File this under: “I’m not entirely sure this game exists, yet”

Has anyone heard of any games that are somewhere between “Crime Territory” Strategic Layer and a Turn-based Tactical layer. The “Gamespace” is essentially a large urban area where each sub-territory generated resources and turf fights are basically X-com like battles.

I’m thinking along the lines of a modernized Omerta. If this was a minatures game it would be more like Necromunda (I know someone is working on a port, but it’s in development hell)

Pretty sure Empire of Sin is going to be exactly this. 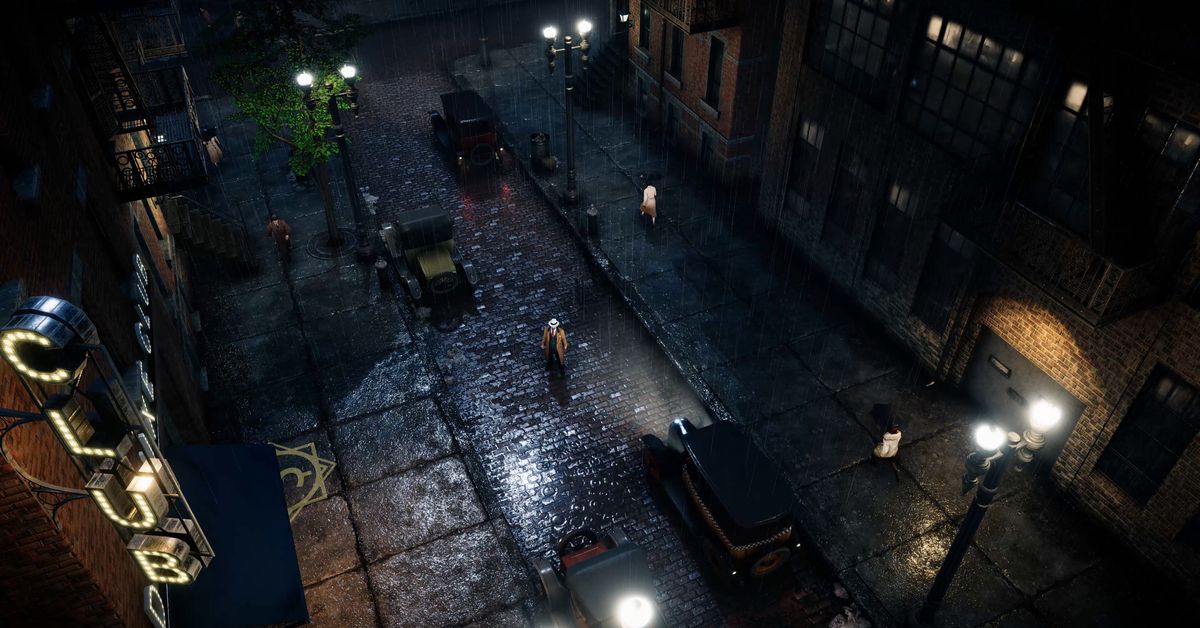 Empire of Sin is an XCOM-style strategy game, set in 1920s Chicago

The old Syndicate games from the 1990s are pretty similar to this, although they’re real time instead of turn-based. 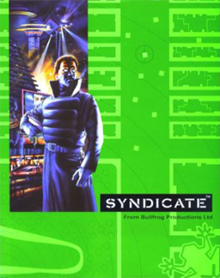 Syndicate is an isometric real-time tactical and strategic game from Bullfrog Productions created in 1993, and released for a variety of platforms beginning with the PC and Commodore Amiga. It is the first title in the Syndicate series. Set in a dystopian future in which corporations have replaced governments, Syndicate puts the player in control of a corporation vying for global dominance. The game consists of a series of missions, in which the player controls a team of cybernetically modified ...