I feel like we’re at a time where we absolutely need more luddites. More people throwing spanners into the machinery. The problem is risk.

There’s a risk in striking that you will ultimately harm yourself, but not striking will absolutely guarantee the you will continue to suffer or worst.

There are quite a few now. There aren’t more because unions were dismantled over a period of time.

Additionally the media doesn’t report on strikes enough or show that they are working. If they do report on a strike, even a big one, it’s not a front page headline. And they report on it from the perspective of the white affluent media consumer. “You may have a hard time buying X product because the laborers are on strike.” As opposed to “These hard working people were treated very badly, and thanks to their union/strike they were able to get better labor conditions and higher wages.”

And of course it takes a lot of courage and sacrifice to strike. If you are doing well and have a nice safety net you can strike easily because you’ll be well insulated from consequences, but you also probably don’t have a reason to strike. If you are doing so poorly that you have nothing left to lose (the case of the taxi drivers) you can also strike no problem. Capitalism, by design, has most people stuck in-between. They’re in a barely stable situation and doing something like going on strike is likely a road to ruin.

There are of course, many other reasons, but I don’t have all day.

Another reason I wanted to add is a ton of collective bargaining agreements involve a “no work stoppage” clause which prevents them from striking till after their contract is expired, even in some cases requiring they cross another unions strike line. Exceptionally strong unions can manage to get “sympathy strike” language in their contracts but it’s very rare.

Obviously some jobs are critically important that lives may be in danger. You wouldn’t strike in the middle of building a bridge. Maybe before the last section needs to go in. I don’t know.

For employees at McDonald’s, I really hope that no such language exists.

Fairly certain most to all McD’s employees in the US are not under any sort of contract.

Those types of language are typically only in critical jobs, like healthcare, but, with much unions have dwindled over the last half century, that’s one of the largest sectors for collective bargaining agreements.

Also, while I could have edited this in, it felt more apt to have its own post. Comparing exploitation to slavery is a bad look when slavery still legally exists in the US due to the racism of justice system and how the Constitution allows for prisoners to be used as slaves. I agree that “no work stoppage”, and many other systems in US labor, can lead to wildly unethical, abhorrent exploitation but the use of the term “slavery” rubs me the wrong way when not being used explicitly for its definition.

There are so many grades of exploitation, why pretend that it’s not.

I wasn’t calling or comparing it to chattel slavery.

However, if your options in life are to accept exploitative contracts or starve…

Considering the way things are and are going I do believe it’s every single person’s responsibility to join a global general strike.

If we can’t hold world leaders to account in a big and meaningful way all that is broken has no chance at repair.

I don’t believe we have time for gradual, incremental change.

Every human continuing to turn up every day, supporting the economy that is dooming the planet hoping to survive the meantime whilst the meantime we already seeing the destructive effects of climate change.

Obviously not everyone can participate in a general strike.

It’s the responsibility of the rich global north to make this happen.

If ya don’t already know, I draw your attention to the IWW. An early 20th century industrial union with a chapter likely near you. Because of stuff that I don’t feel like getting into right now, nominally that’s their goal. To organize all workers into one big union capable capable of a strike that you’re talking about.

If you find a better bet let me know and if you wanna know more I understand that joining and navigating the union can be a bit different than some are used to. If you want any help finding a local chapter or getting a red card I’d he happy to point you to someone in your area who can help, or sign you up myself. 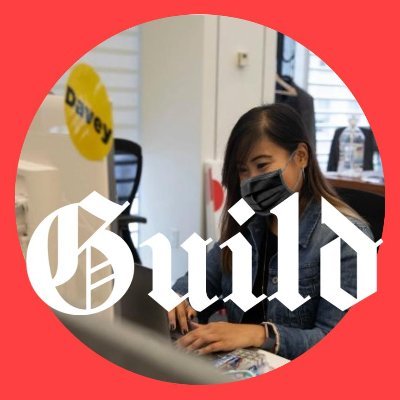 @daveyalba
100 PERCENT of @wirecutterunion is ON STRIKE starting today! These posts are brought to you by NYT assigning work to middle managers & freelancers instead of paying @wirecutterunion a TOTAL OF $300,000 in raises distributed across 66 PEOPLE! NYT has ONE BILLION DOLLARS in cash! twitter.com/nytimes/status…

With an avalanche of early Black Friday promotions, @wirecutter separates the deals from the duds. https://t.co/NMLMiDMt87
Dazzle369 December 9, 2021, 2:14pm #12 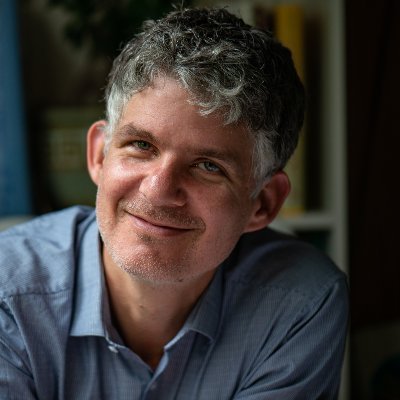 @CharlieJGardner
He won! After 38 days without food, #PapaOnHungerStrike's demands have been met, and Swiss parliamentarians will now receive training on the climate and ecological crisis How absurd that he even needed to ask them, let alone risk his life twitter.com/Guiller0614778… 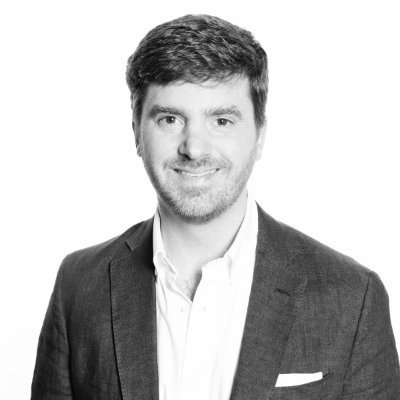 @jamieson
.@Shut_downAmazon of@amazonlabor in the Senate: “First of all, I want to address Mr. Graham. It sounds like you were talking about more of the companies and the businesses in your speech, but you forgot that the people are the ones who make these companies operate.” https://t.co/ceBITCrz9k 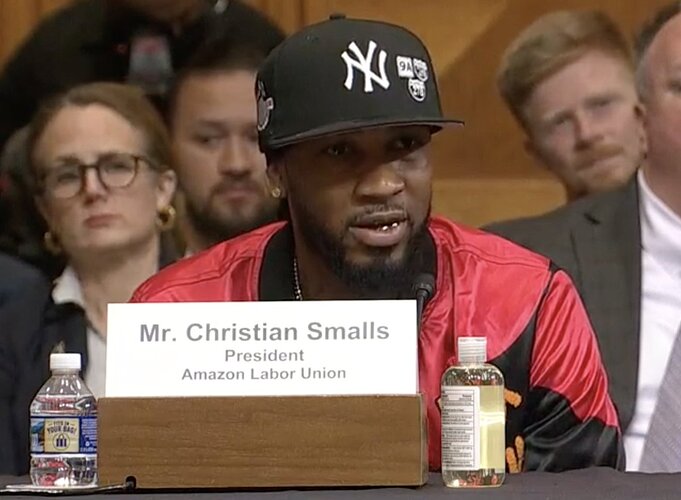 Yup, we definitely more of this.

The strike snowball is rolling. Wishing for a general strike, because fuck this government.

No rest for the wicked. 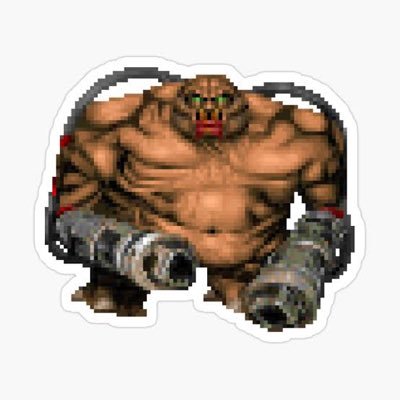 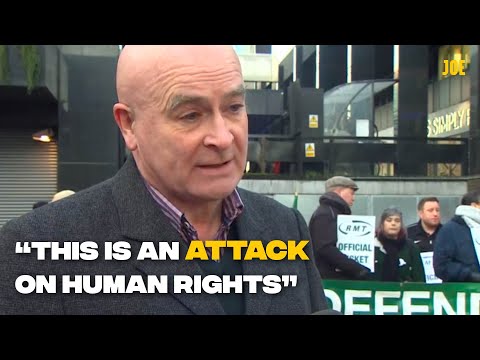 "The President of France, Emmanuel Macron, is trying to raise the retirement age from 62 to 64.