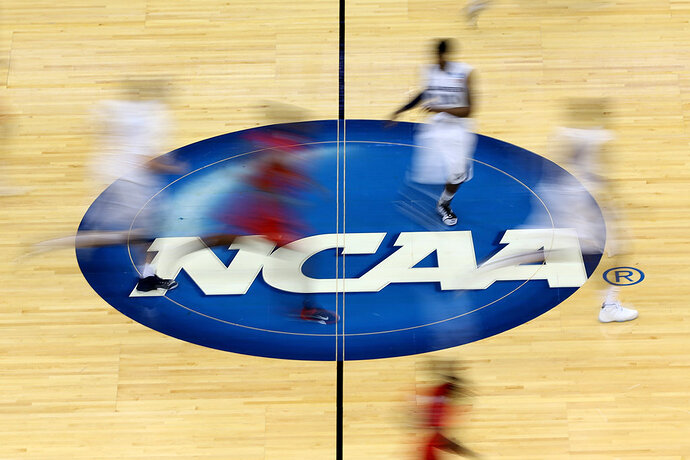 A criminal complaint filed in Manhattan charged that several coaches used their positions to solicit and obtain bribes from a financial adviser and business manager to steer athletes to them.

We can’t possibly allow players to be paid. So instead we will secretly bribe the top players, who will probably become pro, to go to the colleges we want them to go to because the school they go to determines the shoes they will wear.

Oh, never mind that the money we used to bribe them is way way less than the market value would be for their salaries if they were allowed to actually be paid like employees.

Welp, you got the FBI on you now.

I am shocked, shocked that there is bribery going on in this establishment.

Also, I hope every athlete is signing merch for cash. As much as they can get.

I am shocked, shocked that there is bribery going on in this establishment.

Edit:Scott beat me to the joke by seconds.

I just assume all sports/sports leagues are evil and don’t watch any of them.

I’m sure Louisville is the only school in Kentucky doing those kind of shenanigans. Let’s see what John Calipari, Kentucky’s coach, has been up to:

In 1996, takes UMass to the Final Four. The season is later vacated due to tens of thousands of dollars in cash given to players.
Calipari left the university immediately after the season, before sanctions were issued.

In 2009, takes Memphis to the Final Four. The season is later vacated due to a player having someone else take the SAT in his place.
Calipari left the university immediately after the season, before sanctions were issued.

Oh. Well I’m sure everything is totally aboveboard now.

Yeah… I feel like that’s sort of the case.

Coach Cal is #1 most wanted. The thing is, he’s actually really fucking good at coaching. He knows basketball.

Also, from his perspective he’s doing a good thing. The NCAA and NBA system wants to take these basketball players and exploit them to fill their own wallets while they play college ball without paying them a dime. Coach Cal says OK, fuck your system. I’m going to get these players as much money I can under the table. Then I’m going to get them into the NBA ASAP, where they can get paid legally. He’s all about the one and done.

Pretty sure he actually tells players this when he recruits them. Hey, come play in this shithole for one year. I’m the best coach. We’ll win, or come close to winning. Then go right to the NBA and get paid instead of being exploited by this NCAA bullshit.

Of course, Cal doesn’t neglect to take his fair share of the dough, har har har.

It has gotten to that point for me as well, especially for college sports. Can’t stand watching any of it, even the lesser-exploited ones, like crew. The only exception Katie and I are making right now is to go see local hockey (WHL) since we both love watching it and the players are getting paid for their work. I do feel that, to some degree, the amateur league they are in gives rise to more toxic rivalries though. There are so many fights during some of these games that you have to wonder how much is frustration and how much is legit hatred.

In a small-time hockey league you have to imagine that not everyone there is necessarily someone with hockey skills aiming for the higher levels. There are going to be some people who are in there specifically because they are violent nut jobs who want to fight and get away with it.

There are a ton of big-time coaches with programs getting caught up in this. 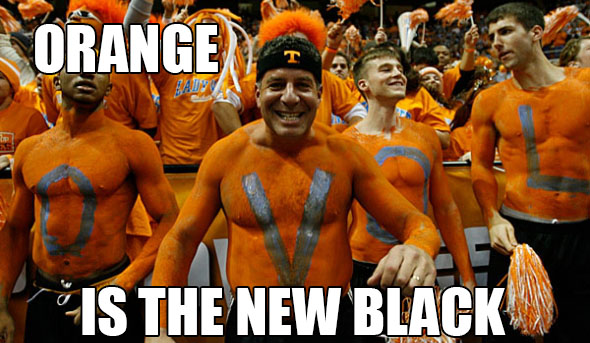 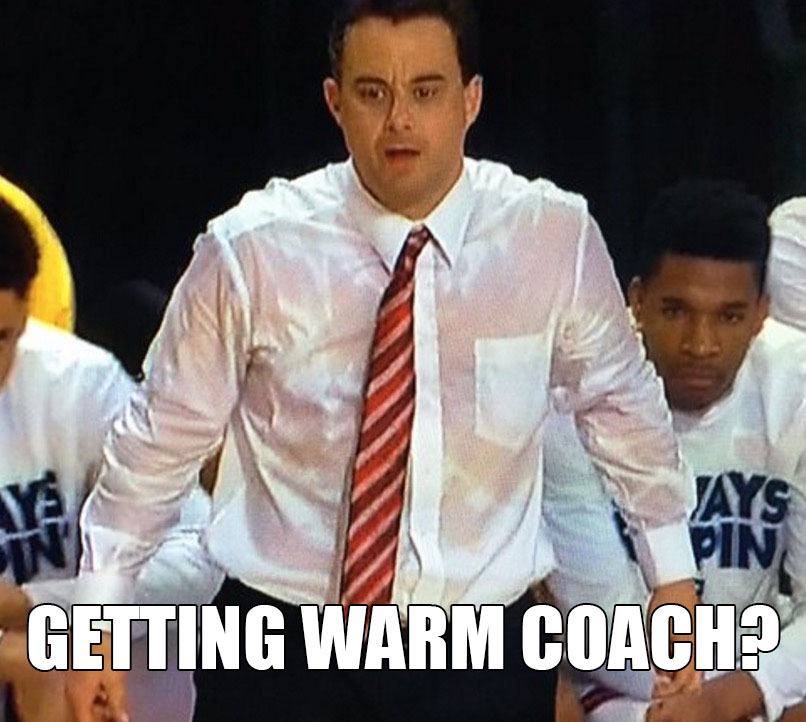 Guys. They did it.

Wait, this did happen when Hartford women’s team was misranked in the 90s.

Crack in the dam. 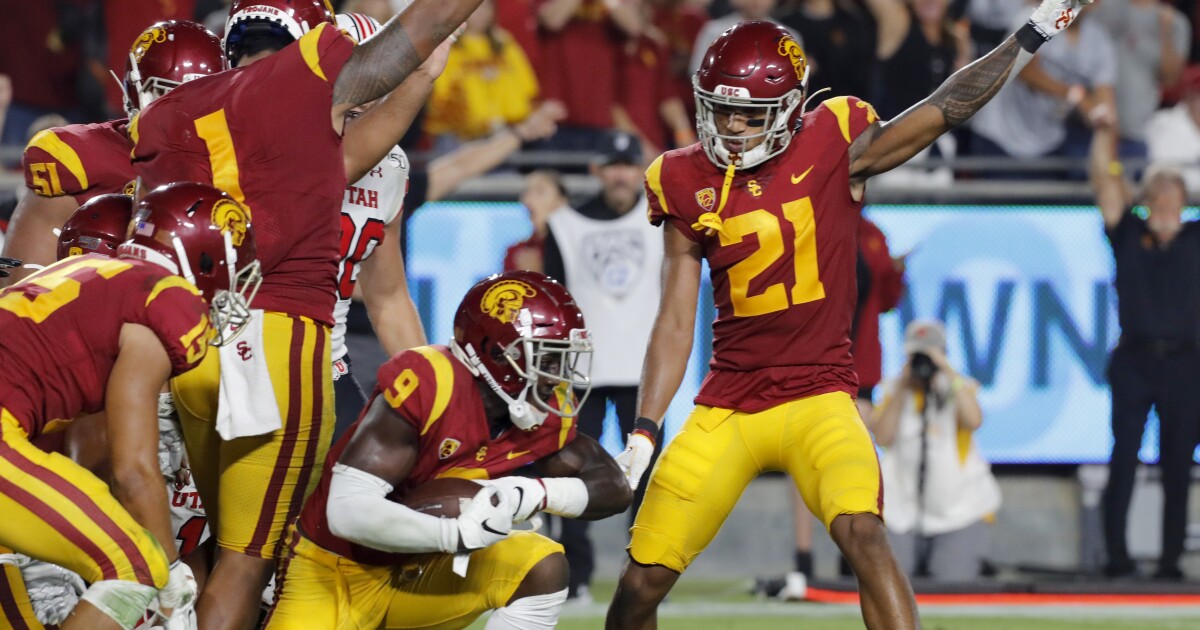 California will allow college athletes to profit from endorsements under bill...

Gov. Gavin Newsom has signed a high-profile bill that would allow college athletes to earn money, despite NCAA objections.

I hope NY’s version of the bill passes because that’s even better for college atheletes. The California bill still doesn’t allow schools to pay athletes directly, which it should:

“In September, a New York state senator introduced legislationsimilar to Skinner’s bill with the added provision that college athletic departments share 15% of annual revenue from ticket sales with student athletes.”

I like that rule because it applies equally well to a Division I men’s football or basketball team as it does to a Division III women’s field hockey team.

For most of the issues with the NCAA the problems lie in that their rules make perfect sense for those low level truly amateur sports. They don’t make sense for sports with nationally televised broadcast deals.15% of ticket revenue, that could make sense for anything. Most low level sports have free admission without ticketing. Some have incredibly cheap ticketing, like $1. Hand out a few cents to each player after each game.

Maybe some cool stuff will happen if those true student athletes have a strong incentive to boost their attendance figures.

The problem with the California bill is that it generally only allows college athletes to be compensated for “their names, images and likenesses.”

That’s great for the high profile athletes like Zion Williamson who could make money, but the majority of college athletes won’t make any money from their names, images, and likenesses. As a result, the California bill doesn’t do anything. A non-famous college athlete still won’t be compensated for playing, still can’t get a job (outside of some rare coaching opportunities), etc.

College athletes should be compensated regardless of how famous they are because if they get injured and lose their scholarships, they end up with nothing.

The NY bill that proposes paying everyone fixes that to some degree. The CA bill just benefits the elite of the elite.