What’s the right order to read them?

It’s a bit of a hard question, the answer really relies on how familiar you are with sci-fi in general.If you can easily mentally grasp onto galaxy spanning civilizations, godlike AIs, and post-scarcity pseudo-immortality you can jump in on any of them. If you want a more gentle ease into the universe any of the books that focus on an outsider interacting with the culture are probably best, either Consider Phlebas or Surface Detail
I haven’t read all of the novels, but of those I have I can give you a brief description since they all approach different viewpoints of The Culture

Consider Phlebas - concerns a war between the Culture and another civilization from the viewpoint of a non-culture member. Is more a character piece than anything with lofty statements about the Culture but is a good introduction to what the Culture is and how it operates

Player of Games - another character piece about a celebrity becoming part of the Culture’s special forces. A great deal of the story takes place in another civilization, but works as the opposite of Consider Phlebas; a culture citizen interacting with a nonculture civilization.

Excession - the culture and other groups race for a McGuffin. Shows the scope of The Culture universe and is pretty Mind (the AIs of the Culture) heavy

Surface Detail - A war between the culture and competing civilization over the ethics of digital hell told form the viewpoint of an outsider.

Hydrogen Sonata - A member of a race that are “Subliming” (essentially turning themselves into higher dimensional beings) learning how the Culture has influenced her race. This one is actually pretty culture light, the most important interactions I remember being between a Mind that has sublimed and returned and the Mind hosting it.

What order to read the Iain M. Banks Culture series? The obvious order is publication order, which is also almost identical to the internal chronological order.

But the problem with this order is that Consider Phlebas, the first novel, is by far the weakest book, and isn’t a good representation of the overall series due to the viewpoint character being an enemy of the Culture and an outsider. I’ve heard from a lot of people who say something similar to “Oh, the Culture series? I tried that but the first book didn’t really grab me so I didn’t continue.”

The other problem is that Banks planned to end the series once, with Look to Windward, but then later picked the series up again… and then died suddenly without writing another natural ending point.

I’ve seen some people suggest the short story collect and novella The State of the Art as a good starting point. I disagree because it frames the Culture in relation to the planet Earth in the 20th century which, while fun, is a limiting perspective to approach the rest of the series. It’s best to get to know the Culture from the inside first, and then see it from a 20th century Earth point of view.

While most novels can stand alone, they usually benefit from seeing how the world of the Culture has developed to that point over the hundreds of years that are covered by these books, each book being decades or centuries apart chronologically. There are also some returning characters many books apart, though I won’t reveal where due to encroaching on spoiler territory.

So when re-reading the entire series for us to review on the podcast, I put together an order that starts with the strongest early book, then moves mostly chronologically. However, it separates a few books by tone (putting some fun books between the heavy books) and groups a few books by theme, like putting The State of the Art with Inversions. It also moves Look to Windward to the end of the series, to its natural place as an ending to the Culture series, and also to go with the “death and afterlife” group.

Perfect, just what I was hoping for.

I have already Played Games and Considered Phlebas. The latter was pretty underwhelming, but I keep hearing how good the series is. If that’s the worst one, that’s good news for me. 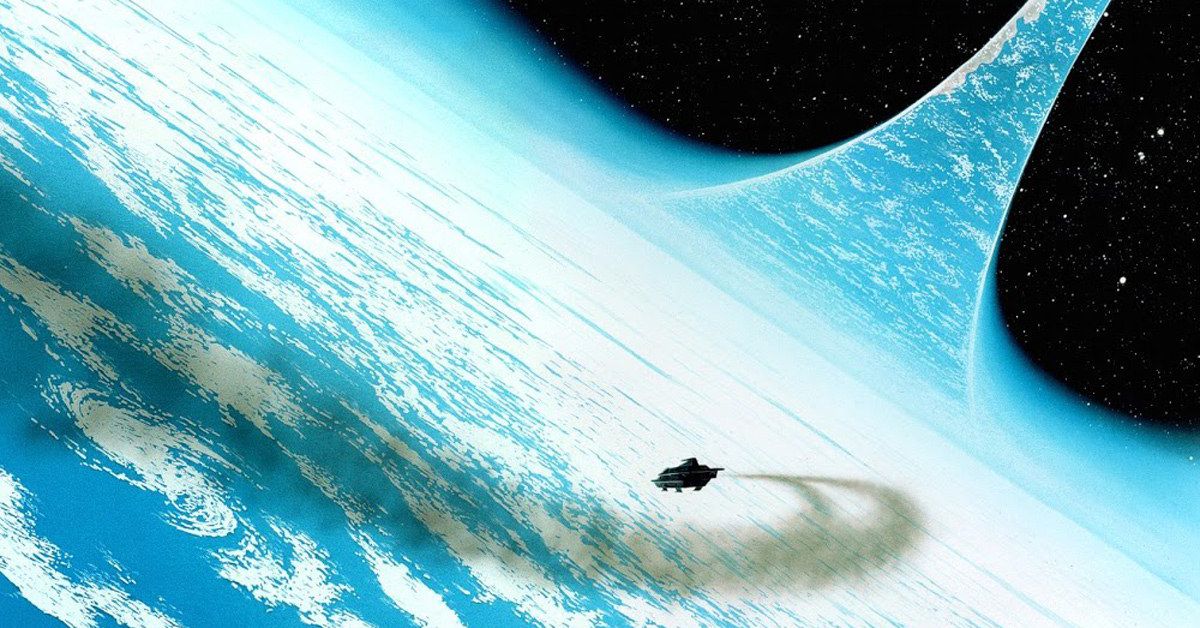 Amazon acquired rights to the series in 2018

What’s the right order to read them?

When in doubt, always go by order of publication.

Look to Windward. This is quite out of sequence chronologically and by publishing date, but should be the best way to finish off the series. Most of the action takes place within the Culture, rather than, like most of the novels, outside of it. It completes the “death and afterlife” series in the most satisfying way. It also pairs well with Consider Phlebas, so it’s good to have these two topping (almost) and tailing this list. Viewpoint: an alien visiting the Culture.

This I do agree with 100%. Look to Windward feels like the “last” Culture book. It left me with the right amount of retrospective and melancholy. It bookends everything nicely. 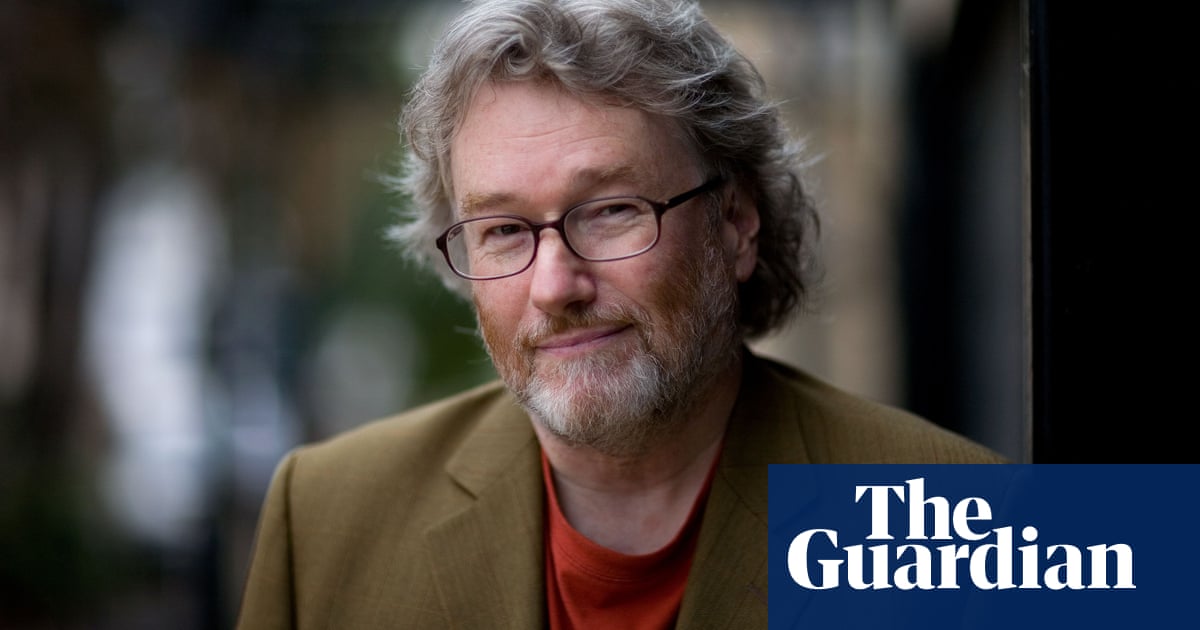